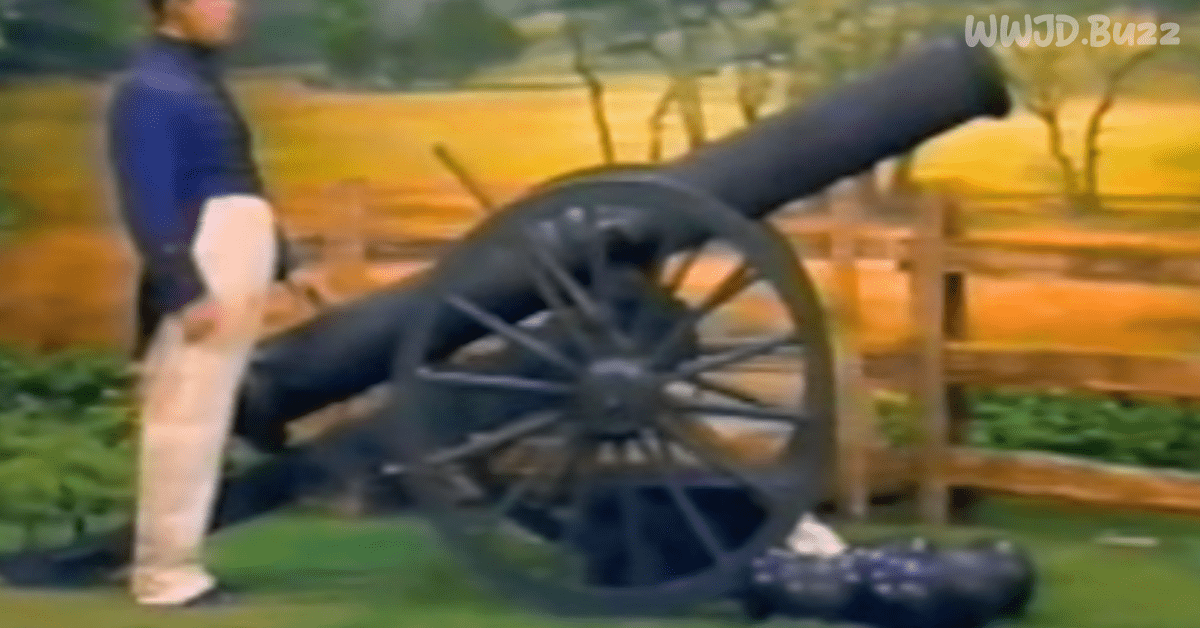 I remember watching this with my dad when it originally aired. We laughed until tears were pouring down our faces. I haven’t laughed like that in a long time — until now. I’m so glad I could share this with you. It was hard finding this one on YouTube, but I did it.

If ever there was a master of deadpan humor, it’s Tim Conway. His calm, straight-faced delivery has always had a way of making anything he was saying even funnier. In fact, there have been occasions when he was so funny it was literally show-stopping: the other actors broke character and burst out laughing.

Conway grew up near Cleveland, and perhaps this helped shape his sense of humor. He was already working at local television stations by the time he was in his mid-20s, work that included writing material for sketch comedy. An up-and-coming talent like Conway was destined for a bigger stage and soon enough, he was a regular on the “Steve Allen Show.” Soon after that, he was playing a bumbling ensign on “McHale’s Navy.” But it was on “The Carol Burnett Show” in the 1970s where Conway and his gift for sketch comedy really flourished.

“The Carol Burnett Show” earned a total of 25 prime-time Emmy Awards during its 11 year run on CBS, from 1967 to 1978. In all, there were 279 episodes and if you took a look at the list of guest stars, you’d see practically all the big names in entertainment.

“Mama’s Family” was a recurring sketch on “The Carol Burnett Show” that was later spun-off as a show in its own right. In one episode, Conway’s character was telling a story about elephants, or at least he was trying to. Maybe it was just a silly day on the set, but Conway sent Harvey Korman, Vicki Lawrence, and Carol Burnett out of character and into uncontrollable laughter. Conway himself eventually cracked up and ended up on the floor!

This gem below comes directly from the man himself, Tim Conway. Tim says, “The quality of this video is a little low and when I find a better version I will upload it. This is one of my favorite sketches and Harvey loved this one, too.” So watch and enjoy and pass laugh along to your friends.

I wonder how many times Harvey nearly bit his lip off trying to not to laugh?? What was amazing was how Tim Conway could do this stuff and never laugh himself!!

Give your funny bone one more tickle with this DOUBLE-FEATURE. We know the clip above was grainy, but it’s the best we can find. Many of these clips are still incredibly rare. We also came across this extra gem, shot by a YouTube user that gives you more clarity on another laugh-out-loud Tim Conway memory: