The muppets are some of the most beloved characters to grace the big screen. Kermit the Frog is one of the stars of the show, and it’s hard not to fall in love with his charming antics. He even sings a beautiful song called “Rainbow Connection” in the 1979 Muppets Movie.

Many artists have covered this classic tune over the years, and iconic singer Josh Groban now gives it a go. Groban is no stranger to putting his own spin on hit tunes, and “Rainbow Connection” is just what we need right now.

Covid-19 has caused many people to be locked down inside of their homes. It’s brought a plethora of emotions forward, including fear and anxiety. Groban started releasing two songs per week called “Shower Songs,” hoping to give people something to look forward to.

The legendary singer dedicates his rendition of “Rainbow Connection” to the kids of the world. While we’re all trying to navigate this new normal, it feels exceptional and reassuring to hear a familiar voice sing words of hope. 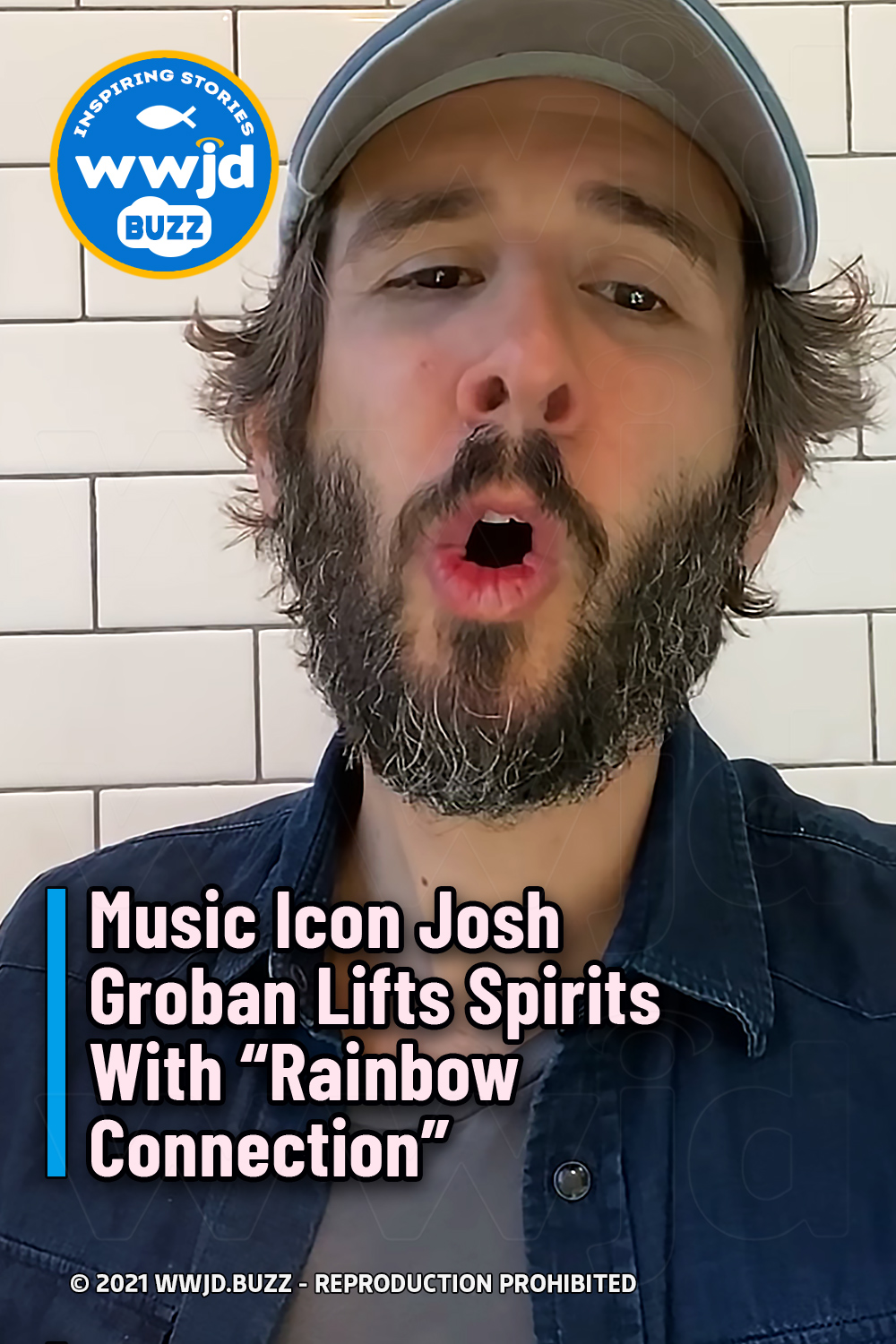