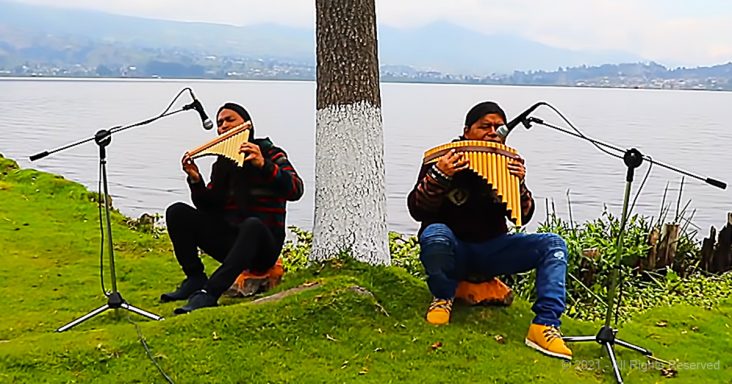 Music is the common tongue of the heart, no matter the language barriers of the world. Listen to this soulful Native American cover of ‘Hallelujah.’

Leonard Cohen wrote a song in 1984 about many things shared by humans, including the state of a world that refuses to reconcile. The cracks webbing out from Cohen’s words is reaching us today.

In this video, these two brothers cover Leonard Cohen’s ‘Hallelujah’ masterfully. You might find yourself listening to the melody as if you’re hearing it for the first time.

Before and after the song, the brothers briefly communicate with their viewers in two languages. Despite the world’s determination to be divided, to be gulfs apart and isolated, the manner of these performers makes you feel like you’re part of something whole.

‘Hallelujah’ may still be an accurate portrait of the human struggle with reconciliation, but the way this cover is performed builds bridges between the listeners.