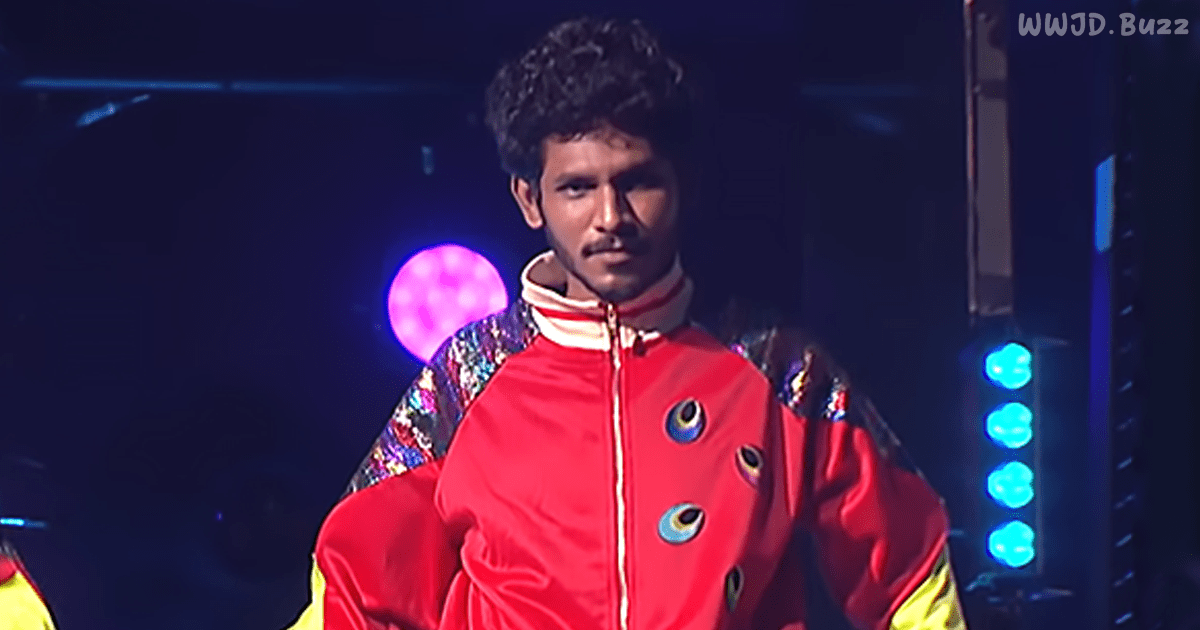 You’ll Be Holding Your Breath While at The Edge of Your Seat While Watching This High-Risk Final Performance.

V Unbeatable shows why they’re the ultimate dance crew with a difference. With flips that left viewers on the edge of their seat and danger levels that are all too real, this is an act that proves its place in the finals.

Jumping from heights that’d be too daunting for anyone but a practiced professional, this act elevates acrobat dance to all new heights – literally! From the moment the show began, no one could stop watching.

They've defied all odds, but is it enough for @v_unbeatable to win it all? #AGTFinale pic.twitter.com/F8n8DajDqm

Showing us all exactly how much star-worthy talent India has to offer, V Unbeatable has risen to massive popularity through their AGT journey. Yet, the one thing that everyone was wondering was whether they could top their string of electric performances again.

The judges certainly seemed to feel that they pulled it off with a string of comments showing how shocking this showing was. Howie said, “I have never seen anything like this. This is the most exciting, the most dangerous, the most thrilling act in the history of ‘AGT.’”

With equal shock &excitement glaring from her face, judge Gabrielle added “My adrenaline is out of this world. That was un-freaking-believable. We didn’t even know where to look. Everywhere we looked, it was pure excellence. You guys killed that performance. Amazing! Oh, my goodness.”

“I mean, my mind is exploding. Everything that you guys do is precision. It is excellence. It is everything that a dance crew has to be — to be partners, to be connected. You guys absolutely crushed it.” added Julianne Howe in awe of their bravery and skill.

Did @v_unbeatable just do that? 😱

Yes… yes they did! pic.twitter.com/XOBXI6KEOq

Simon closed the panel, commending these young stars by saying, “I think the VT, your film, put everything into perspective in terms of the danger level. Rarely do we see an act in the first audition do something as good in the Finals.”

For those about to blow us away with talent, @SimonCowell salutes you! pic.twitter.com/Cx5kqSTb3x

He added the perfect closing, fueling the journey of these young stars by declaring, “You’re not a dance group. You are what I would call a movement. You are a game-changer.”. See first hand why Simon Cowell had such strong words by watching this legendary final act from Mumbai’s finest performers, ‘V Unbeatable’.

The dance routines put together by this daring group have drawn the attention of these young star’s greatest idols. Indian dance sensation Hrithik Roshan shared his praise on social media.

Thank you so much sir for your lovable support https://t.co/AJaJHg0rDz