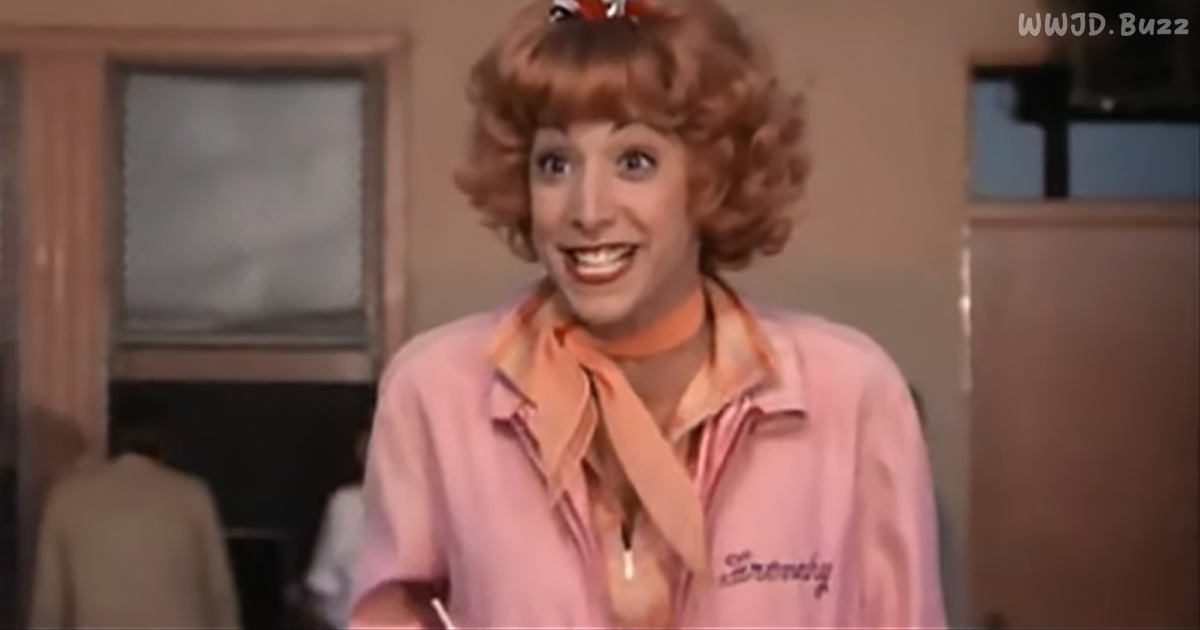 Move over Dirty Dancing, it’s time for a little Grease. Whether you first saw it in a movie theater or on TV—or maybe you’re old enough to remember the ‘50s for yourself—you’ll never grow tired of the hair, the music, and the cool of this Great American decade.

In this world famous clip from the musical, John, Olivia and the cast perform the movie’s runaway hit, Summer Nights. Do you remember how it starts?  Loverboy “Danny,” played by Travolta, sits coolly on a top bleacher outdoors with his greaser friends, all wearing cool jackets. They surround him, wanting every detail of his summer at the beach.

And they’re not talking about sunbathing!  Danny plays it bashful at first and makes them beg to hear all about the girl he met.

Meanwhile nearby, exchange student “Sandy,” played by Newton-John, sits demurely while her pink-clad girlfriends subject her to the same treatment.

Finally, just when we can’t take it anymore, both of them cave. The music kicks in… “Summer lovin,’ had me a blast,’ croons John. “Summer lovin, happened so fast,” sings Olivia.

We’ll bet your foot is tapping already and you’re hearing the song in your head.  Along with the beat and the catchy tune, the song is also hilarious because each of them is telling the same story but from hysterically different points of view:

One thoughtful viewer summed it up nicely in the comments. “Good song and hearing the lyrics illustrate although they both refer to the same thing they tell about it in a completely different manner. The girl is more reserved and the boy is a little boisterous.. But it is nice to hear and to think how an event or happening can be narrated in different ways.”

It’s no surprise that this video has gotten nearly 38 million views! You read that right. Now it’s your turn to relive the thrills and humor of Grease. Just click the video below. 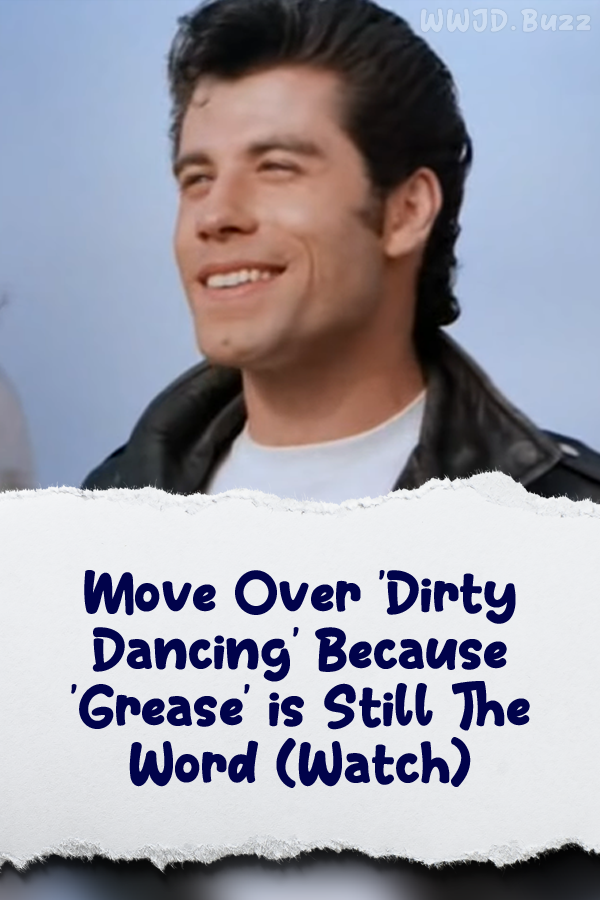