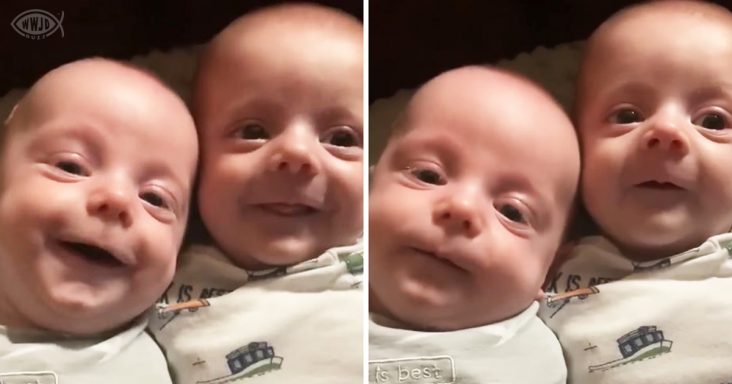 Children are precious in every stage of their life, but you have to agree that a newborn always has that extra sparkle in their eyes. Appreciating the world through their view is a delight.

In a now-viral performance, you can hear a woman sing to two babies who are enthralled by the spectacle. The twins don’t take their eyes off her for a second.

These two young beings are so engaged in hearing their mother sing that it has captivated the internet. In this two-minute performance, you can tell that they know how much their mother loves them. 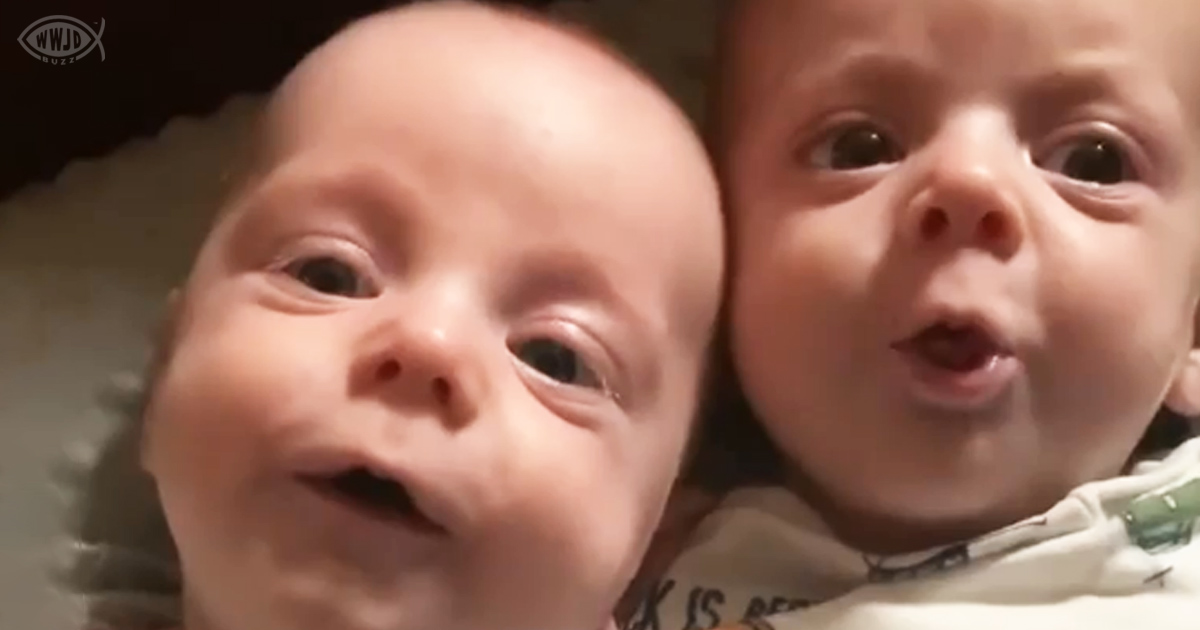 A mother’s voice and touch are unique, and this momma’s singing brings a smile to their beautiful faces. Their wide-eyed gazes and opened mouths seem to indicate that they want in on the action too.

The mother is singing a hymn to her babies, encapsulating her kids not only in her love but in Jesus as well. It is a precious gift for these twins to have such a caring mother.

The beautiful family concert ends with the twins’ big hopeful eyes. One of them is undoubtedly on their way to becoming a singer as they fashion their mouth into a small ‘O’ shape trying to mimic the mother.

The performance by the mother to her adorable twin babies has almost two million views. It has received around ten thousand comments. Viewers seem to agree that the twins are also trying to sing with mom. 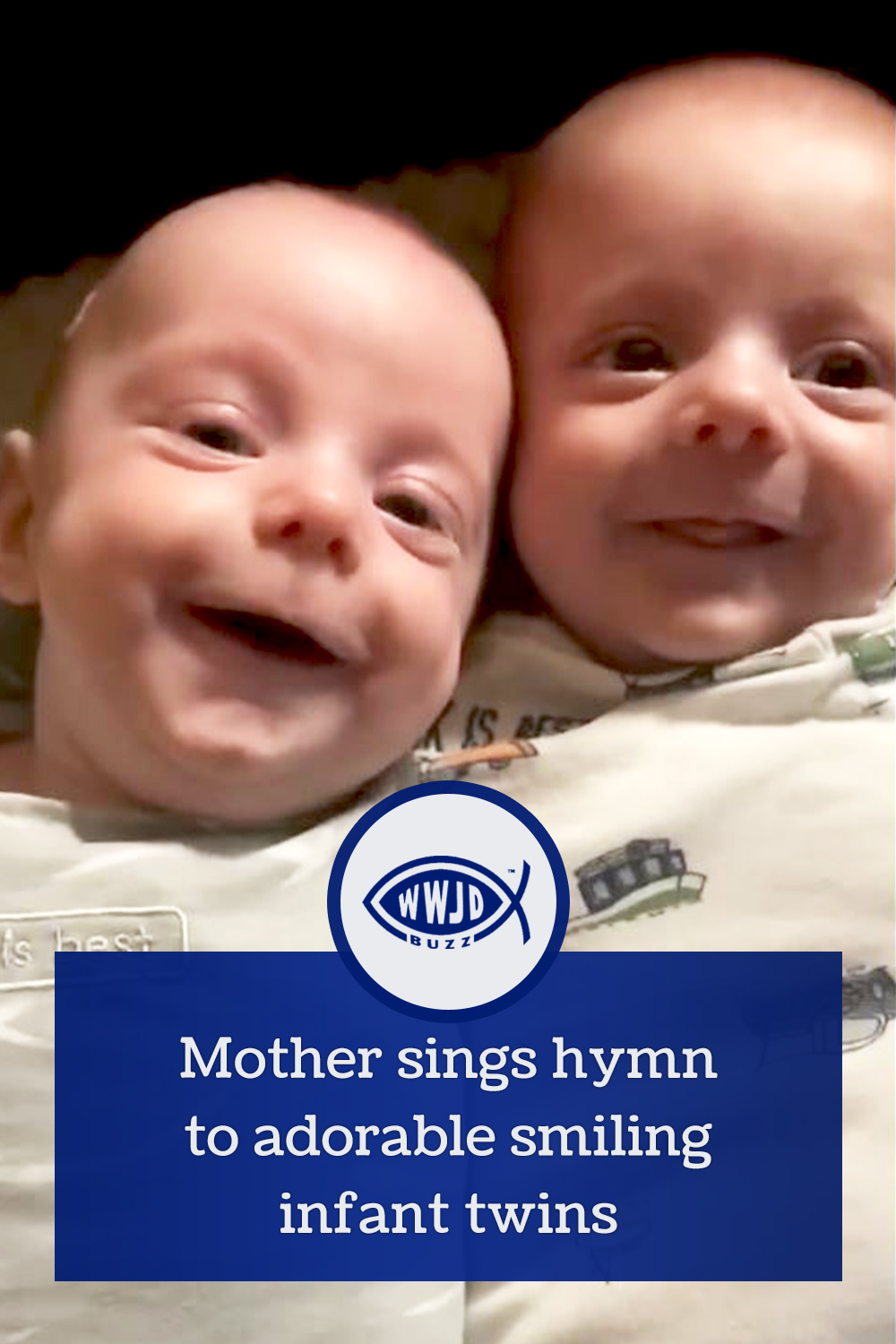