The bond that binds mother and son is an emotional one, but rarely do you see it played out so vividly on stage.

A touching story of a young man brimming with talent but at the last moment needing the support of his rock, his mother, to perform at Britain’s Got Talent auditions.

Melanie and Jamie have a fabulously relaxed composure in the interview. A very sweet touch when mom says “You won’t mind if I hug you on stage will you?”, and Jamie’s response was “No – I always hug you anyway!”

He’s been singing since he was 6 years old, but when he got accepted to audition for BGT Jamie turned to his mum for some support. Luckily she was a singer too (with his talent it had to be genetic) and naturally agreed to back him.

Once in front of the judges, it became apparent this was a great move. As the song starts you initially think he’s made a mistake, but in fact, Jamie is just warming up and when his mum backs him with the harmonies the true talent starts to show through.

By the end of it though you have to ask yourself, is it the mother or the son that is the real star of the show? There is no doubt that Jamie is a gifted singer, but surely the real skill here is in Melanie’s ability to give him the support without overwhelming the song with her own natural ability.  A mother’s prerogative to advance her son over herself but it would surely be something special to hear her solo too.

It’s clear the judges have noticed this too and they are surprisingly diplomatic when calling it out. All four of them are naturally complimentary of the duet with David gushing “There is a very special bond between mother and son” and Simon acknowledging Melanie’s potential saying “You allowed it to be his song but your harmonies actually improved the song”.

You really have to watch it yourself as the video portrays beautifully the bond that binds mother and son: 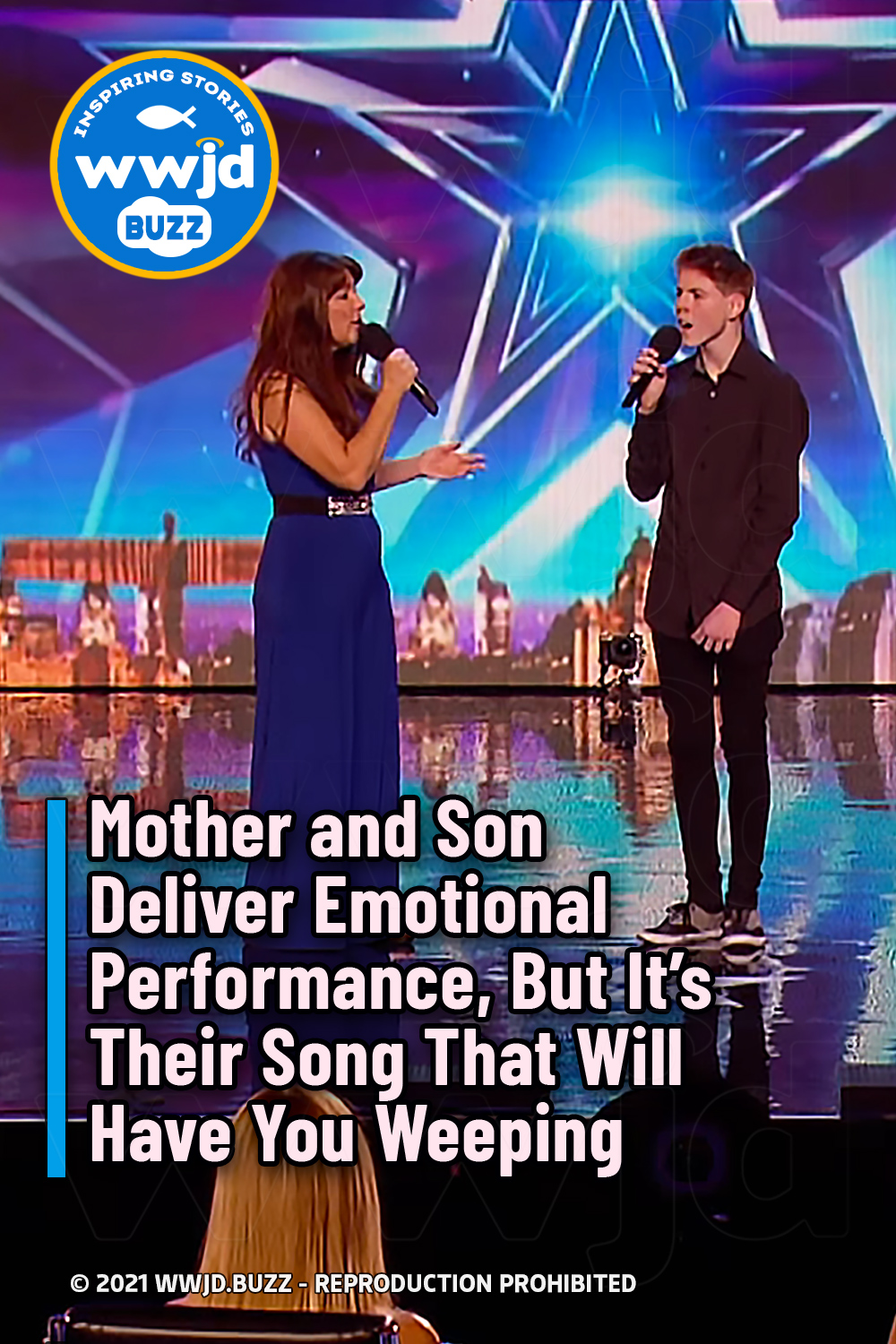