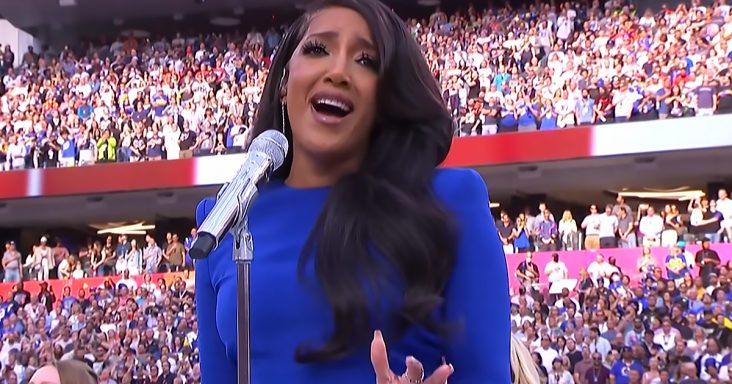 Singing the “Star-Spangled Banner” before the big game has been a Super Bowl tradition that has carried on for years. For this year’s Super Bowl, this opening tradition was incredibly unique.

Being performed this year by country music star Mickey Guyton absolutely blew the crowd away. There are a lot of different things that make this performance unique.

Since February is Black History month, it’s very fitting to have someone like Mickey Guyton take on this honor. All taking place in the new Sofi Stadium in Los Angeles, the stars aligned for this performance.

Flying above the stadium during the performance, the U.S. Airforce added to the dramatics of this performance. Players and coaches on the sidelines were seen with tears in their eyes.

After delivering an absolutely flawless performance, the crowd erupts in cheers, paying homage to Mickey Guyton and her outstanding performance of the “Star-Spangled Banner.”

Performing the “Star-Spangled Banner” at the Super Bowl is one of the highest honors any musician can receive. For Mickey Guyton, she was well deserving of this praise. 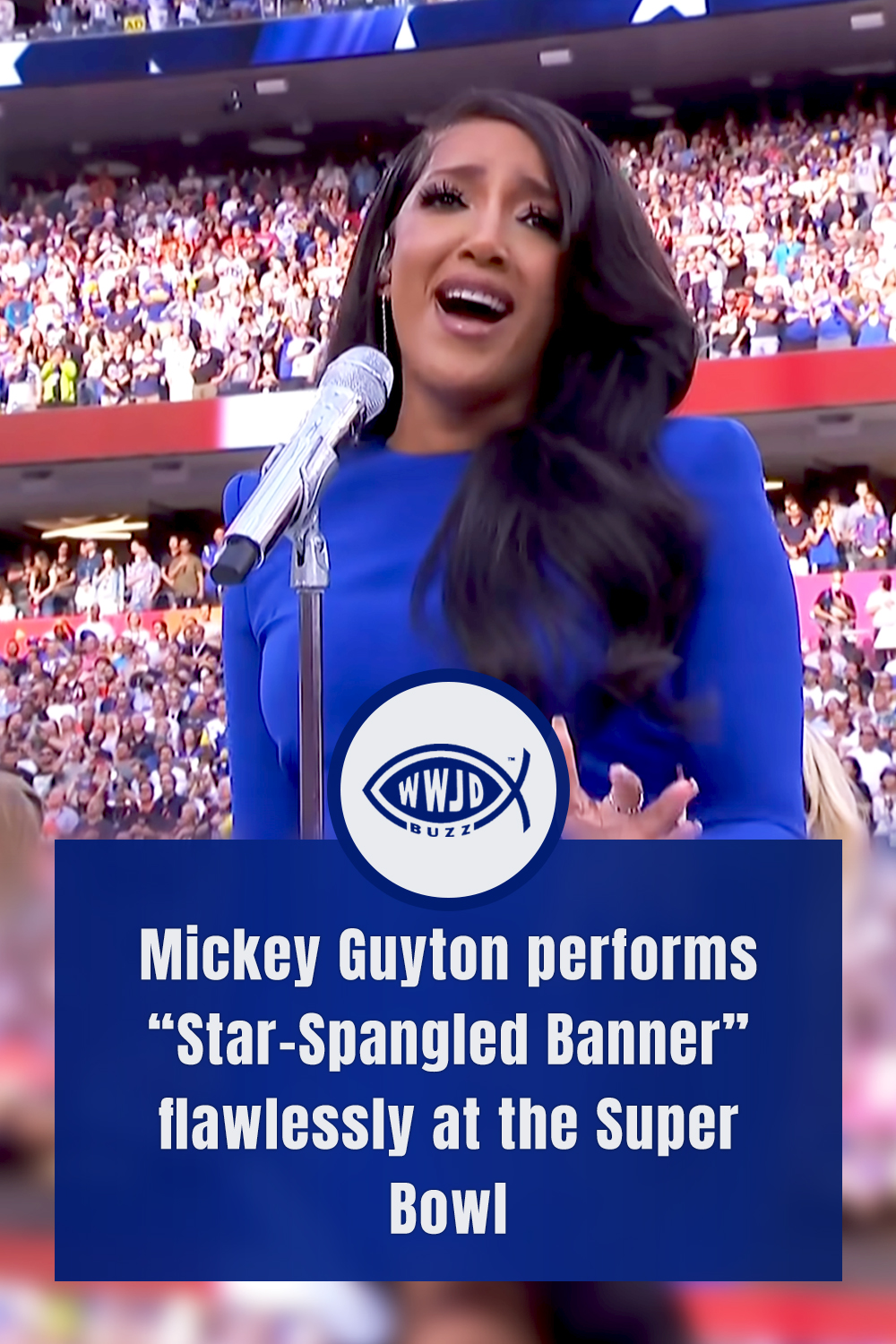