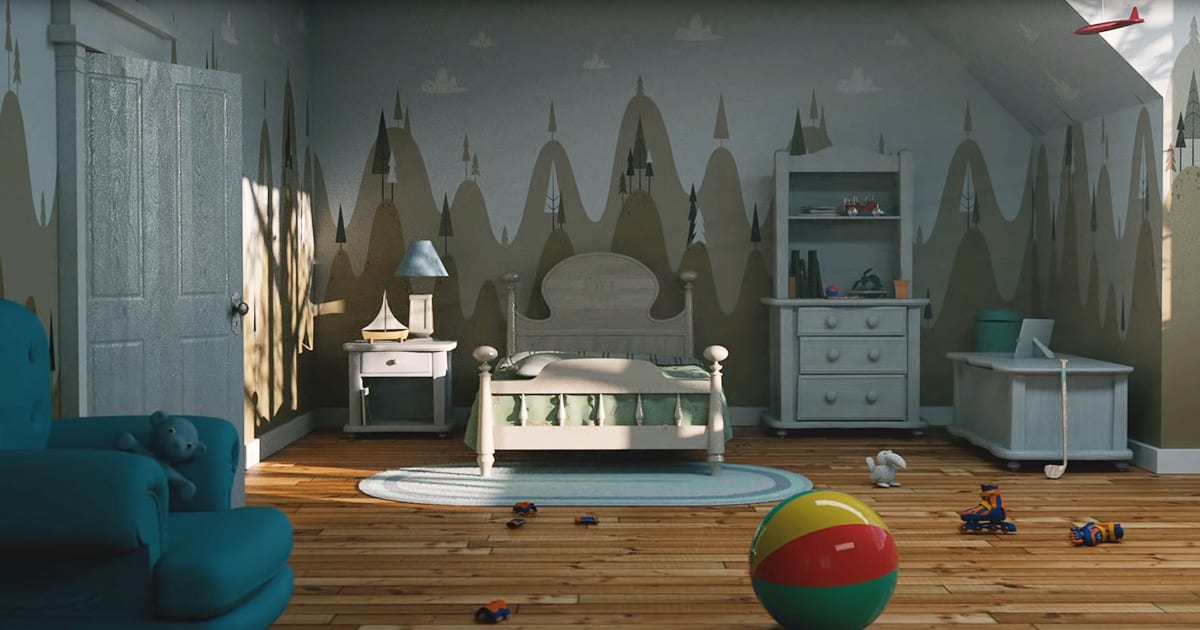 Michael Buble is one of those singers that can make you swoon from his outstanding musical abilities. He’s created several successful hits over the years, and this time, he’s releasing a song called “Forever Now,” all about a parent’s love.

If you’re a parent or grandparent, you’ll know that once you have children, they become the most important thing in the world. Michael Buble is a father and knows this feeling all too well. He decided to make a song about being a parent that will tug at your heartstrings.

Some of the moving lines to the song are, “I tuck you in at night; another day has passed. Every week goes by a little faster than the last. It wasn’t so long ago we walked together and you held my hand. And now you’re getting too big to want to, but I hope you’ll always understand.”

Buble’s son Noah was diagnosed with liver cancer in 2016. Thankfully, he fought hard and is now cancer-free. There’s nothing a parent wants more than to see their child healthy and thriving. Knowing about Noah’s compelling story makes this song a little more beautiful to listen to.