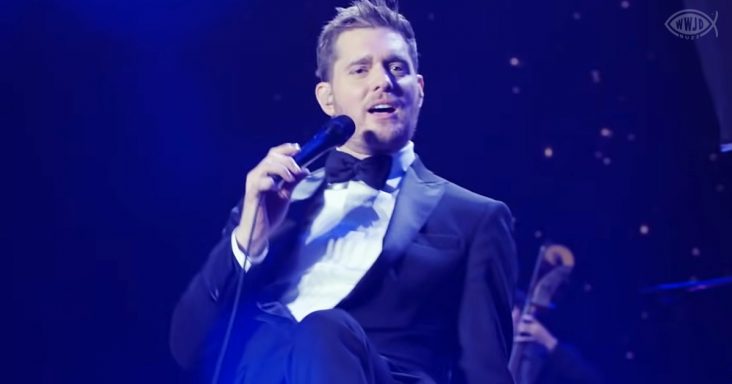 On the stage with Michael Bublé, there is a large cast of musicians joining him for the concert. There are drums, a piano, guitar, trumpets, a saxophone, and more.

The crowd is packed and they are excited about all the songs that Michael Bublé is going to perform for them. He has such a unique voice, often compared to the legendary Frank Sinatra.

All the performers are wonderfully dressed in formal attire, wearing suits and tuxedos. Michael Bublé stands out because he’s the only one not using an instrument, except for his beautiful voice of course.

When he starts singing the world-famous “I’ve Got the World on a String,” the crowd goes wild. Everyone is dancing, cheering, and singing along. The cameras in the venue catch a few people in their moments of joy. 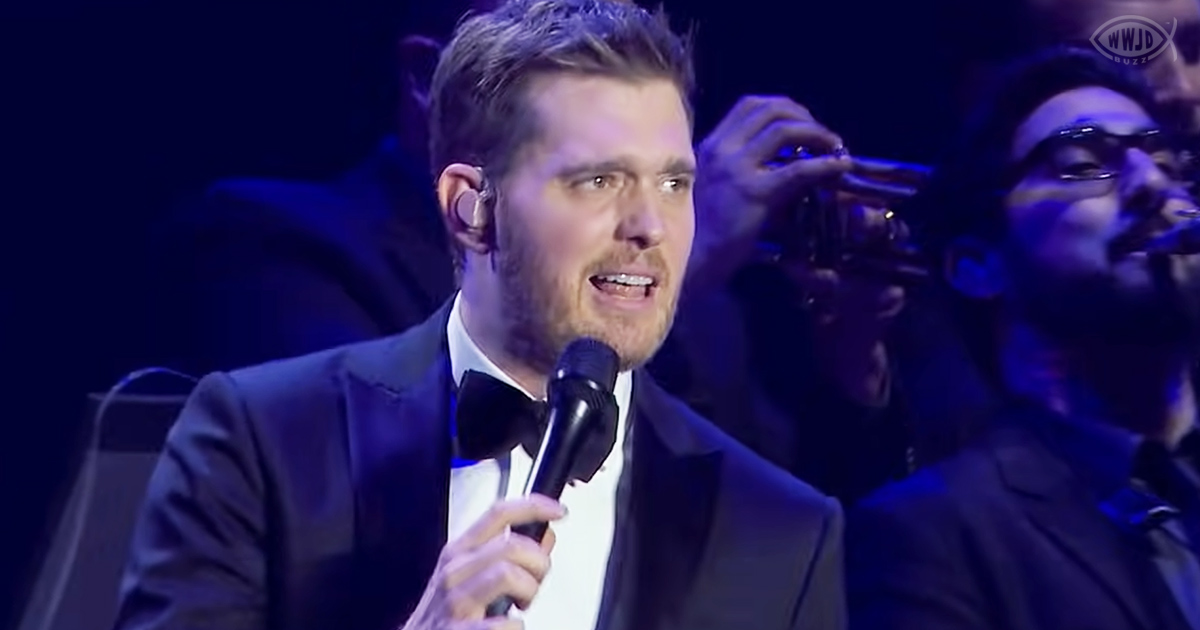 It is a wonderful treat for both the eyes and the ears, as behind the performers there is a video playing on a large screen of a golden globe slowly spinning.

During the chorus of the song, Bublé points the mic at the audience, encouraging them to sing the lyrics even louder which they do with no hesitation. The best performers know how to capture the hearts of the audience.

There is an only joy during the performance. The musicians play their hearts dance, Michael Bublé sings with all that he’s got, and the audience cheer like there is no tomorrow. 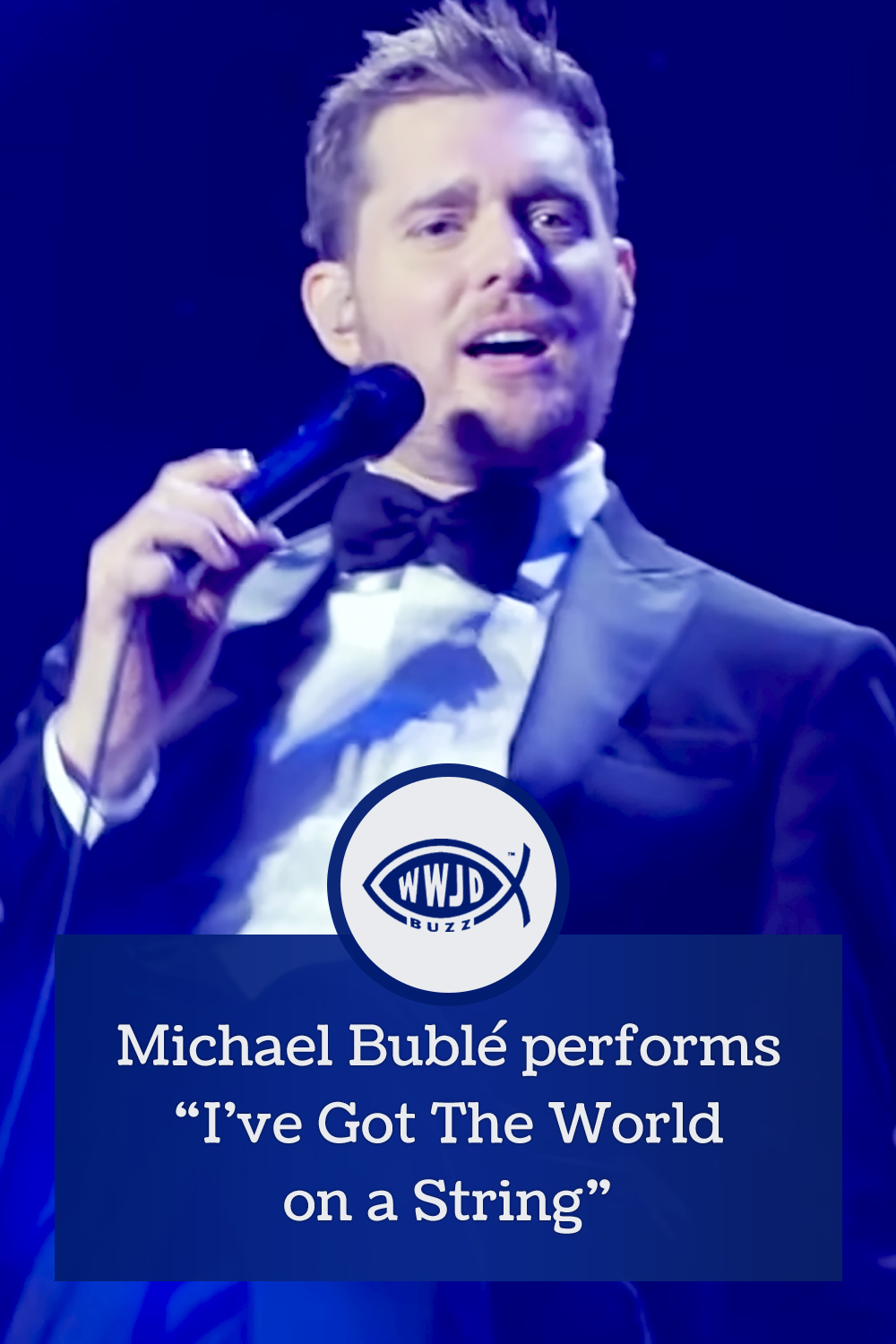