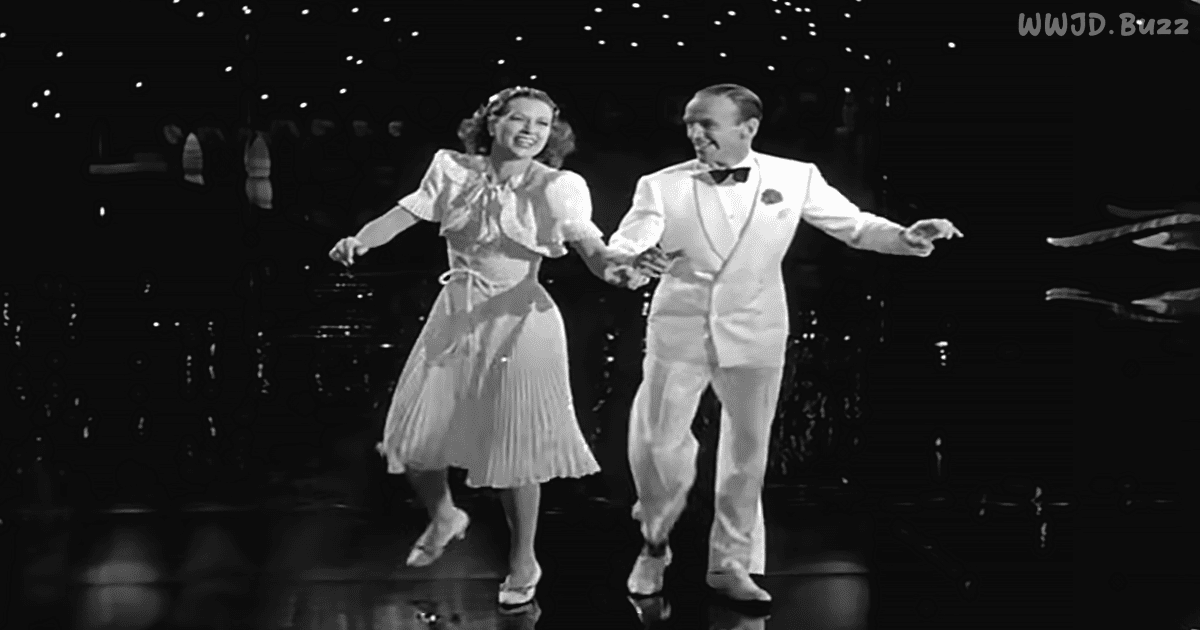 For many people, Fred Astaire is the best dancer to have ever lived. He danced in an era where movies were golden. All his movies included parts where he would dazzle the audience with his dancing prowess. He started dancing at a very young age, showing since then a natural talent for dancing.

Watch this fantastic performance from “Broadway Melody of 1940” – sung by The Music Maids and a dance routine with Fred Astaire and the lovely Eleanor Powell.

Rumor has it, that when Fred saw this young actress rehearse, he almost quit the movie. They say that this young actress was the only one to have ever intimidated Fred Astaire so much, that after this movie, he never worked with her again.

This was back when performers had talent. I don’t know much about the subject, but I’ve seen Eleanor Powell rated as one of the most excellent tap dancers of all time. The World will never see a dance performance like this again. Imagine the rehearsal and hard work that went into that – in one take.

This is still one of the best (if not the best) tap routines I’ve ever seen. Both Eleanor and Fred were spectacular. When they both passed away, part of the art of tapping went with them.