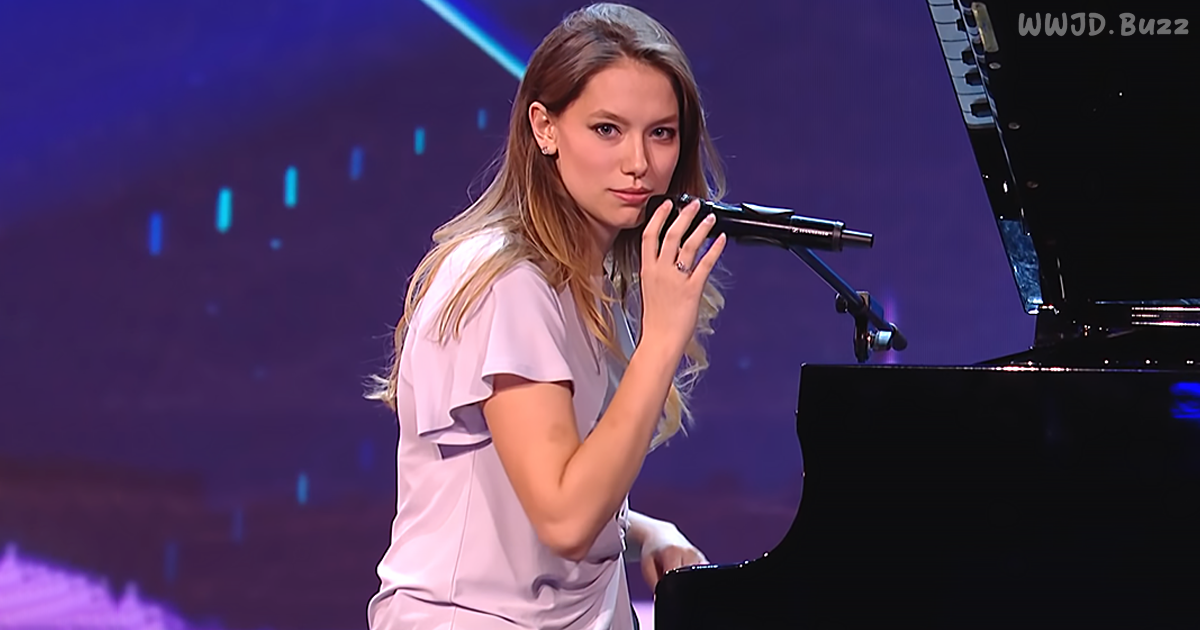 Tara Jamieson Is Just What The Doctor Ordered.

Medical student, Tara Jamieson, recently performed a song written and recorded by the famous artist Adele on a recent episode of “Ireland’s Got Talent.” The song titled “One and only” was never released as a single but has gotten some air time on various stations across the world.

Adele is famous for her incredible voice and pitch range that combines the perfect melody of a pop, country and soul singer. “One and only” was on the album titled 21 but was the only song recorded that was not about Adele’s former boyfriend. Although many have speculated about the identity of the Ex, Adele has never released his name, nor does she have plans to do so Ever since Adele came on the scene, she has amazed her fans with the range of her voice, but it’s the emotion she puts into her writing that captivates audiences around the world. This type of performer comes along once in a lifetime.

Tara is currently in Medical school at the Royal College of Surgeons in Dublin, Ireland. She plans to pursue a specialty in Pediatrics. Before her move to Ireland for Medical school, Tara graduated from Berklee College of Music in Boston Massachusetts.

Jamieson joked a bit with the judges who enabled her to show her feisty personality. Tara let her voice speak as she appeared on stage in a simple top with casual pants. She is a talented pianist with vocals at times eerily similar to Adele herself.

As Jamieson sang the judges were engaged instantly. The soul that she was able to bring out of that tiny frame was incredible.

The audience, as well as the judges, maintained silent much of the performance but in the end, you could tell they enjoyed what they had heard from the talented Medical student from Canada, Tara Jamieson.