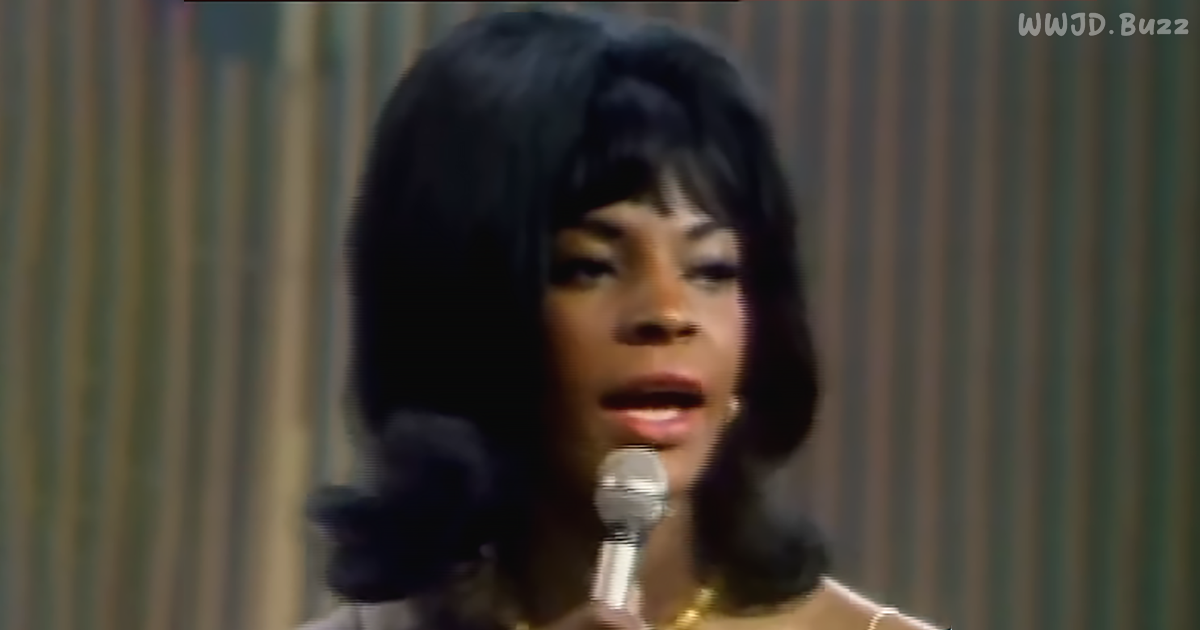 I always love hearing original versions of songs that have been covered a lot, even if that version is a cover itself. There are so many creative musicians out there that can make a song sound so different from its original source. That’s why I also like hearing remixes of songs too. But this time, hearing the closest to the original is the best – just watch this video.

Martha and the Vandellas were on “The Ed Sullivan Show” in 1965. They were playing their song, “Dancing In the Street.” While they were energetic, they were also being forced to play a shorter version of the song, so they had to figure out their act on the fly. That’s why at the end of the song, they looked a bit out of sorts when they had to decide where to put their hands at the finale.

Marvin Gaye was one of the original writers of the song. If you’re going to cover a song, doing one by Gaye is a good place to start. Martha and the Vandellas recorded it in 1964, and it hit No. 2 on the Billboard chart that year. That’s why they were on the show since they had become so popular. Sadly, they would only stay together until 1972. Drugs played a part in their split.

People who grew up during the 1980s might remember Mick Jagger and David Bowie doing a version of this song. In fact, we even have a post about a video where the uploaders took all the music out and just had the sound effects of Bowie and Jagger. It’s funnier if you actually watch it. Anyways, as legendary as those two musicians are, I still think that the Marth and the Vandellas version is better. Check them out in the video below.

Now that you have seen Martha and the Vandellas perform this classic check out the version by Jagger and Bowie, sans music for a great laugh. We have posted the video for your enjoyment below.