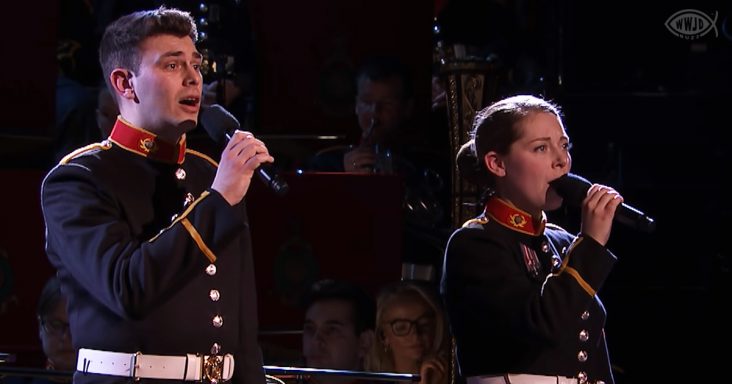 The Royal Marines are making a splash on the internet with an amazingly soulful performance of the classic hit song Sound of Silence by Simon & Garfunkel.

The band takes many creative liberties in their rendition of the popular 60s hit song but these improvisations only serve to heighten the emotion of the original song. 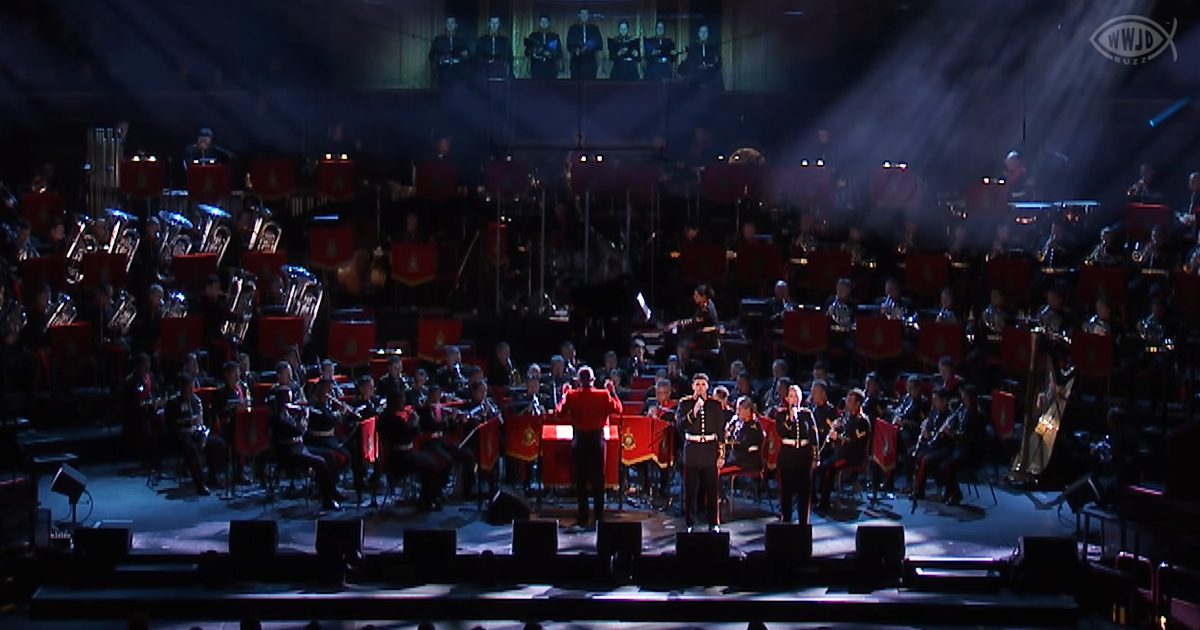 Performed in Royal Albert Hall at the Mountbatten Festival of Music in front of the royal family, the video has gone viral on Youtube with over 1.6 million views and 21K likes.

George Gissing begins the performance with some pristine vocals backed by only a piano and a harp. Band Lance Corporal Sam McIndoe soon joins in with impeccable harmony and the two of them take the song to an unbelievable place.

The festival is organized and hosted by the Royal Marines Charity and features 57 Royal Marines musicians, the Fanfare Team, and the world-famous Corps of Drums.

The Royal Marines are known for playing classic songs such as this one from legendary artists like Simon & Garfunkel, Neil Diamond, and many more. Their Youtube channel has loads of similar performances.