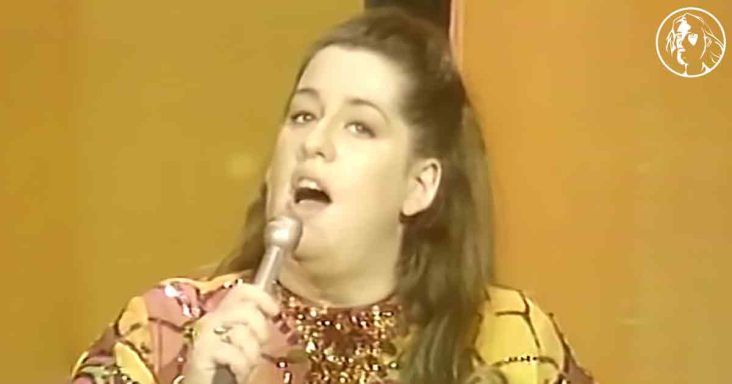 Mama Cass Elliot was a member of The Mamas & The Papas but was a great singer on her own. She would continue singing solo in the same way that she helped the band become a folk-rock icon in the 1960s.

Cass pushed forward with her career on the foundation of self-confidence. No song better encapsulates that amount of care and faith in one’s self than ‘Make Your Own King of Music.’

In 1969, she performed this song by Barry Mann and Cynthia Weil. She sang it at The Hollywood Palace after an introduction by Sammy Davis Jr.

After the applause, Cass starts swaying in her sparkling dress. On a stage of gold, she starts singing as the instrumental section backs her up.

Cass’s voice is remarkable in how inspiring her lyrics become. She snaps her fingers along to the beat. It’s easy to see how personal this song feels.

Listen to how passionately she sings with lyrics about being an individual. Her lone voice is a testament to how taking a chance on yourself can be worth it.

There’s great confidence in this singer, who was once one part of an ensemble. As a woman who was heavy set, it’d be easy for her to be seen as the lesser member in a cruel world.

And, yet, here is Cass on her own! She dominates the stage all by herself. Not only can she sing well as a soloist, but she manages to make songs feel more inspirational.

As the song fades, the audience cheers. With how well Cass sings such a song, it’s easy enough to take the lyrics to heart about making something your own. What a sweet melody that will inspire generations to come.