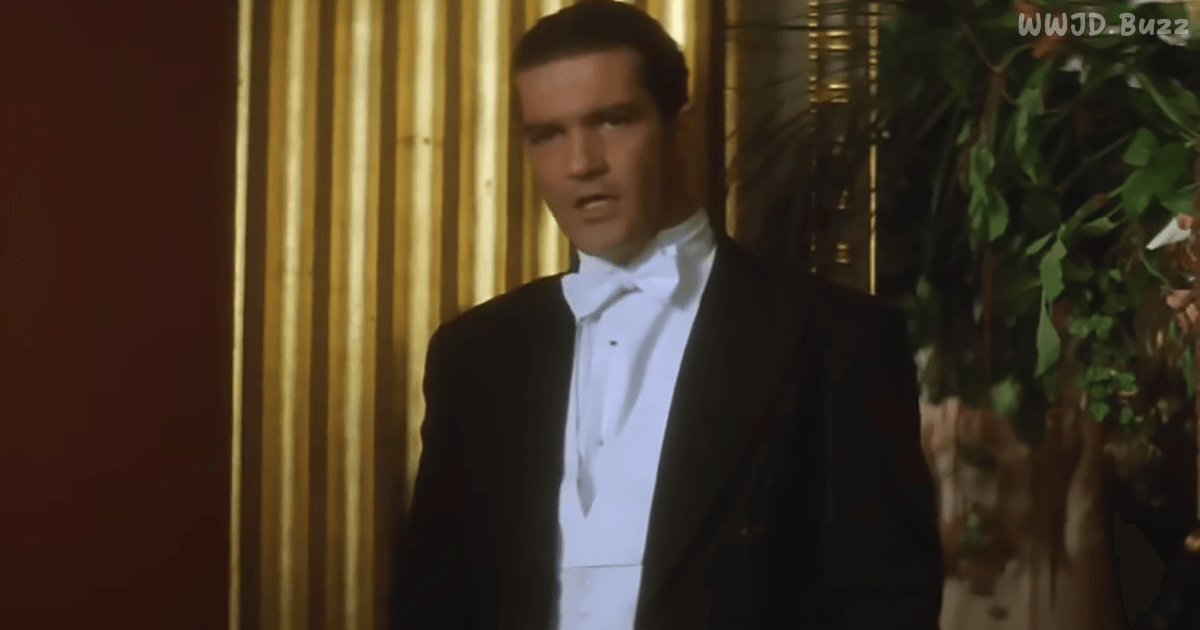 “When pop star Madonna played the role of Eva Peron in the film adaptation of ‘Evita,’ fans and critics saw a side of her that they were not used to.

The move paid off. Although many were critical of Alan Parker’s directing in the film, just as many or more were pleased and surprised by the quality of Madonna’s acting and, of course, her singing. The film grossed $141 million at the time of its release, with a budget of $55 million.

‘Evita,’ the concept album, appeared in 1976, 24 years after the death of its central character. Eva Peron was the wife of Argentina’s president Juan Peron. The album, by Tim Rice and Andrew Lloyd Webber, told the story of the Perons’ marriage and also touched on Argentinian history after World War II.

Webber and Rice adapted their album into a Broadway musical in 1978. The plot of the story changed somewhat from the concept album, but both featured Eva Peron (called Evita as a term of affection) as the main character.

Although she did not rule, Evita was larger than life figure who enjoyed and sometimes flaunted the opulence her husband’s position afforded her. She was given to ostentatious displays of wealth, wearing extravagant clothing any time she went out.

But in addition to her lavish ways and mannerisms, Evita also made history during her six years as the first lady. She started a charity that gave shoes, clothing, medicine, and household items to some of Argentina’s poorest citizens. She helped her husband campaign, which was unheard of for women at the time. And Evita was a tireless advocate for women’s suffrage, assisting argentine women to gain the right to vote in 1947.

Evita accomplished so much, and it’s pretty amazing to think she was only 33 when she died in 1952. Many people living in Argentina still look up to and admire her. However, there are also always those who criticize her displays of wealth and the role she may have played in Juan Peron’s political skullduggery.

These contradictions and lasting controversies make Evita a natural protagonist in any story, so it’s no wonder that musicians, composers, directors, and actors have told her story three times now. In 1996, Madonna was the one with the confidence, skills, and attitude to portray this unforgettable woman.

‘High Flying Adored’ is performed by Che, an unacknowledged character who narrates the film and often says what the writers imagine Argentinians were thinking. Antonio Banderas plays Che. He is critical of Evita but admires her. He marvels at her rise from poverty to a position of power but also warns her “don’t look down; it’s a long, long way to fall.”

Che starts the song but does not finish it. Evita, who is busy dancing with her husband and other dignitaries at a ball, responds to him as if they were having a conversation. She blows off his compliments and adoration, saying she was only “slap in the right place at the perfect time” to become a political celebrity.

Evita has the last word, which is fitting in a movie that is all about her. The movie’s award-winning set designs and costumes are on display in the video, too. ‘Evita’ won the award for best production design from the Los Angeles Film Critics Association. It is also in the Guinness Book of World Records for most costume changes!”