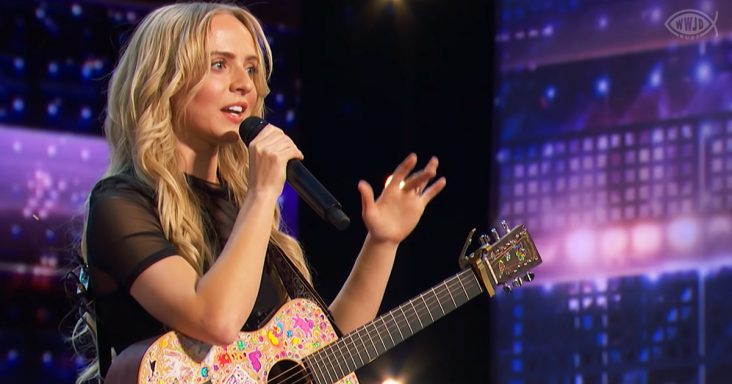 When Madison Bailey took the stage for her America’s Got Talent audition, nobody could imagine what was going to happen next. But they received a performance to remember.

That is because Bailey delivered not only an upbeat and catchy song, but she wrote the lyrics using negative comments that viewers had left on her YouTube cover song videos.

Although comments like ‘she can’t sing’ and ‘I just unsubscribed’ could be enough to make a performer feel bad about her abilities, Bailey used them as inspiration for a powerful song.

She performed that in front of a live studio audience as well as the America’s Got Talent judges. And it is safe to say that everyone in attendance for her performance was impressed by what they heard. 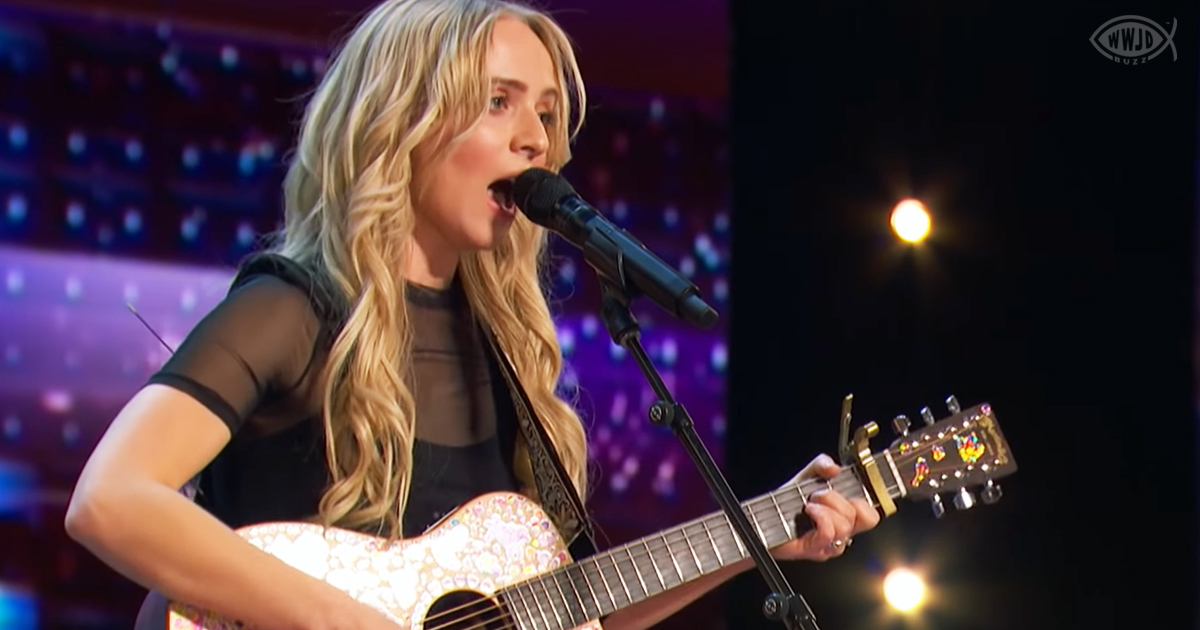 It was a message of hope, joy, and empowerment, a positive light in a world in which so many performers are unfairly critiqued and criticized on internet pages and YouTube channels.

Not only that, but the song itself was written in a light and catchy way, transforming the negative feedback and horrible comments into something fun, humorous, and delightful.

Madison Bailey proved during her performance that negative words do not have to crush a performer. She showed that with cleverness and creativity, and she was able to turn all that hate into something wonderful.