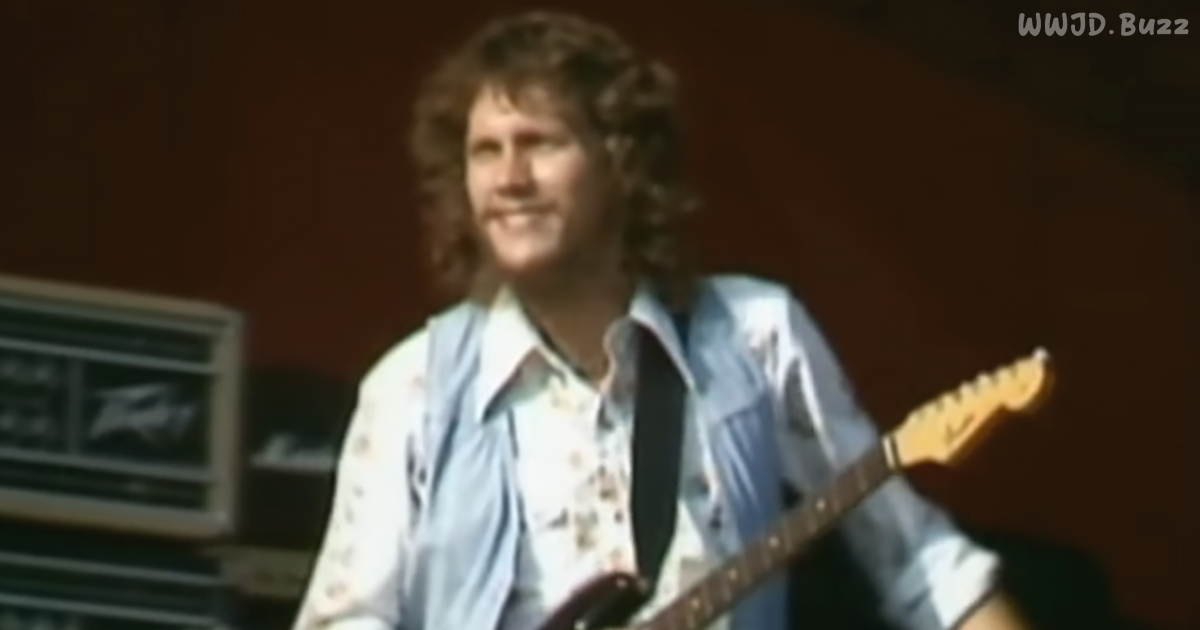 Lynyrd Skynyrd first hit the music scene way back in 1973. No one knew, in those early days, what a huge impact this southern rock band would have on music in the coming years.

In November of that same year, they released their debut album, and it was met with great acclaim. Their iconic single, “Free Bird,” drove a lot of attention to the band. But it was “Gimme Three Steps” that was considered their first big hit.

Ronnie Van Zant, Skynyrd’s original frontman, wrote the song about an incident he had at a biker bar in Jacksonville, FL., called The Little Brown Jug. Van Zant got himself into a bit of trouble with a woman he calls Linda Lu and ended up having a gun pulled on him.

With the barrel in his face, he pleaded for “three steps towards the door” to escape. Van Zant didn’t even make it home before he felt the inspiration to put the mayhem at The Little Brown Jug down into lyrics. When the creative juices are flowing, it’s time to act. Check out the remastered video of Lynyrd Skynyrd’s “Gimme Three Steps” below.