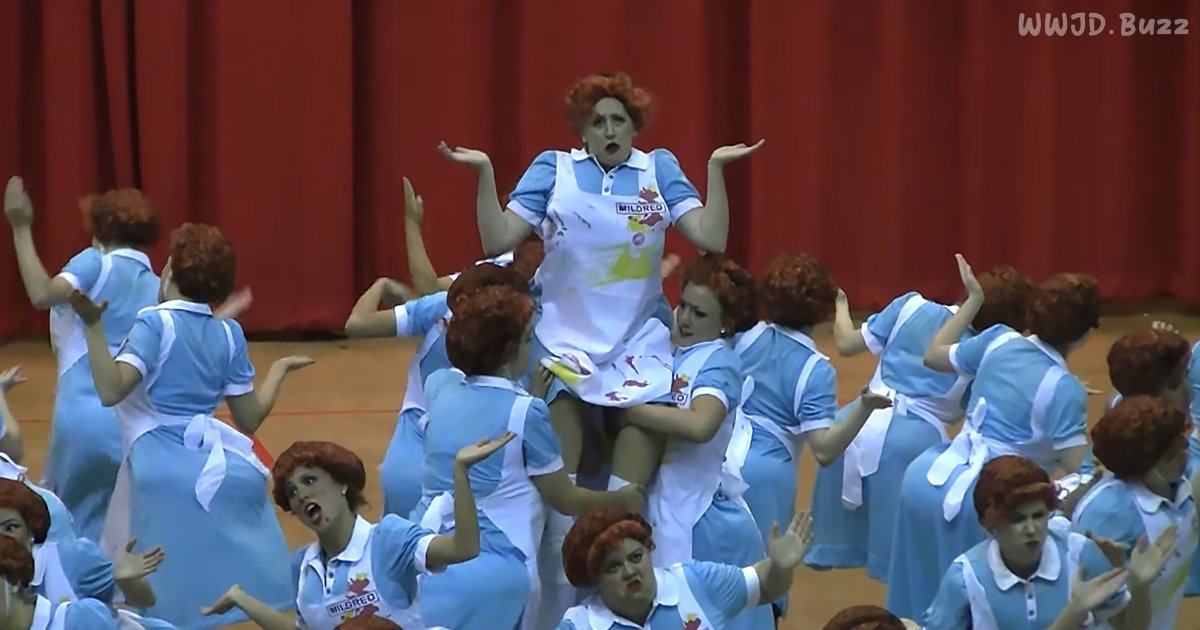 Dressed as apron-clad lunch ladies, their hilarious dance number sends ripples of laughter through the crowd.

Some groups really put a lot of time and thought into their dance routines. The Bobcat Belles, the Hallsville High School dance team, puts together some really great ones. This video is a recording of their performance at the national American Dance/Drill Team competition.

This routine starts with the dance troupe all dressed as lunch ladies – light blue knee-length dresses, white aprons with mysterious food stains on them, and red hair tucked up under hairnets. The audience didn’t quite know what to expect.

Dancing in intertwined circles, the girls awkwardly begin to dance in comically exaggerated movements. Then, they quickly switch into lines and start the real routine. They dance to a compilation of songs, most of which are food-related.

The group danced to a great blend of comical moves mixed with intricate moves and synchronized steps. The audience couldn’t stop laughing or cheering, especially when they broke into a hip-hop routine to the popular song “Don’t Cha.”

This routine even included some traditional ballet moves and classic dance steps from dance styles long ago. You never know what is coming next, and the crowd completely loves it.

Hip hop artist Flo Rida’s song “Low” even made it into the mashup. When the lyric said, “She hit the floor,” the entire group did just that – hit the floor, somewhat gracefully though, of course. The randomness of the routine was pointed out again, as the very next song was the 1967 R&B hit “Mashed Potato Time.”

The fun dance routine was filled with the dance troupe split into several smaller groups dancing at the same time and then with the entire team performing the complicated steps in complete unison. There were also several spots where the dancers were able to freestyle a bit.

You won’t be able to help but smile when you’re watching this dance routine. You seriously won’t know what to expect next.

Share this hilariously inventive dance routine with a good friend. 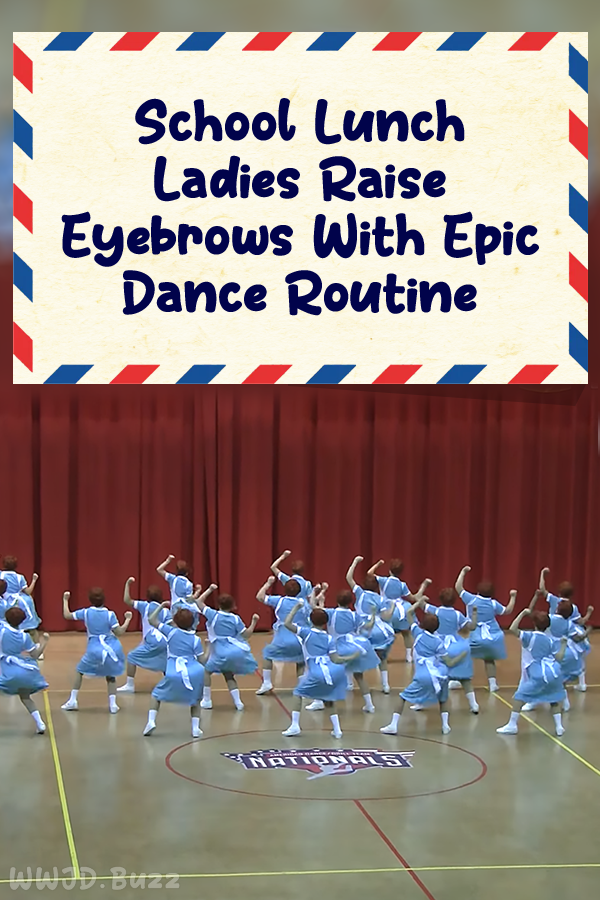