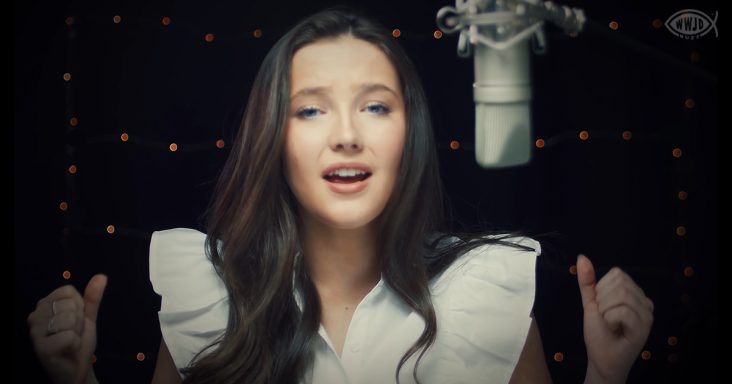 Lucy Thomas is a young singer who became famous after appearing as a contestant on The Voice Kids. After her singing debut, she released an album featuring covers of popular musical songs.

The English pop singer performs a beautifully arranged cover of ‘I Will Always Love You.’ The song was written by the American country singer and songwriter Dolly Parton back in 1973.

While it did receive commercial success in the Billboard Hot Country Song chart, Whitney Houston’s version is most known. The R&B singer made the song famous with her version in 1992. 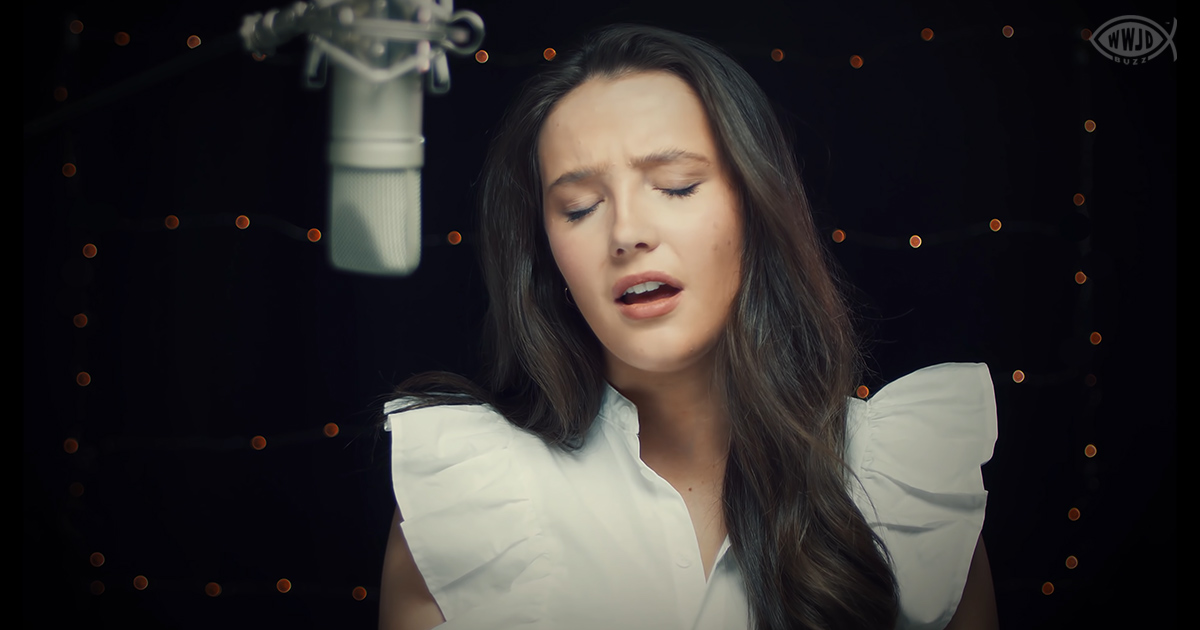 Lucy Thomas’ astonishing performance is an homage to the late American singer and actress. The young singer’s mesmerizing voice channels the emotion and passion that Whitney Houston delivered in her soulful interpretation.

While singing, Lucy Thomas stares directly at the viewer, enchanting them in the process. Her mannerisms and gaze add to the beautiful delivery of her cover. The young singer’s voice sends chills down the spine.

The emotional performance by Lucy Thomas has gained more than 760 thousand views and 24 thousand likes on YouTube. Viewers have praised the incredible singer on her excellent cover of ‘I Will Always Love You.’ 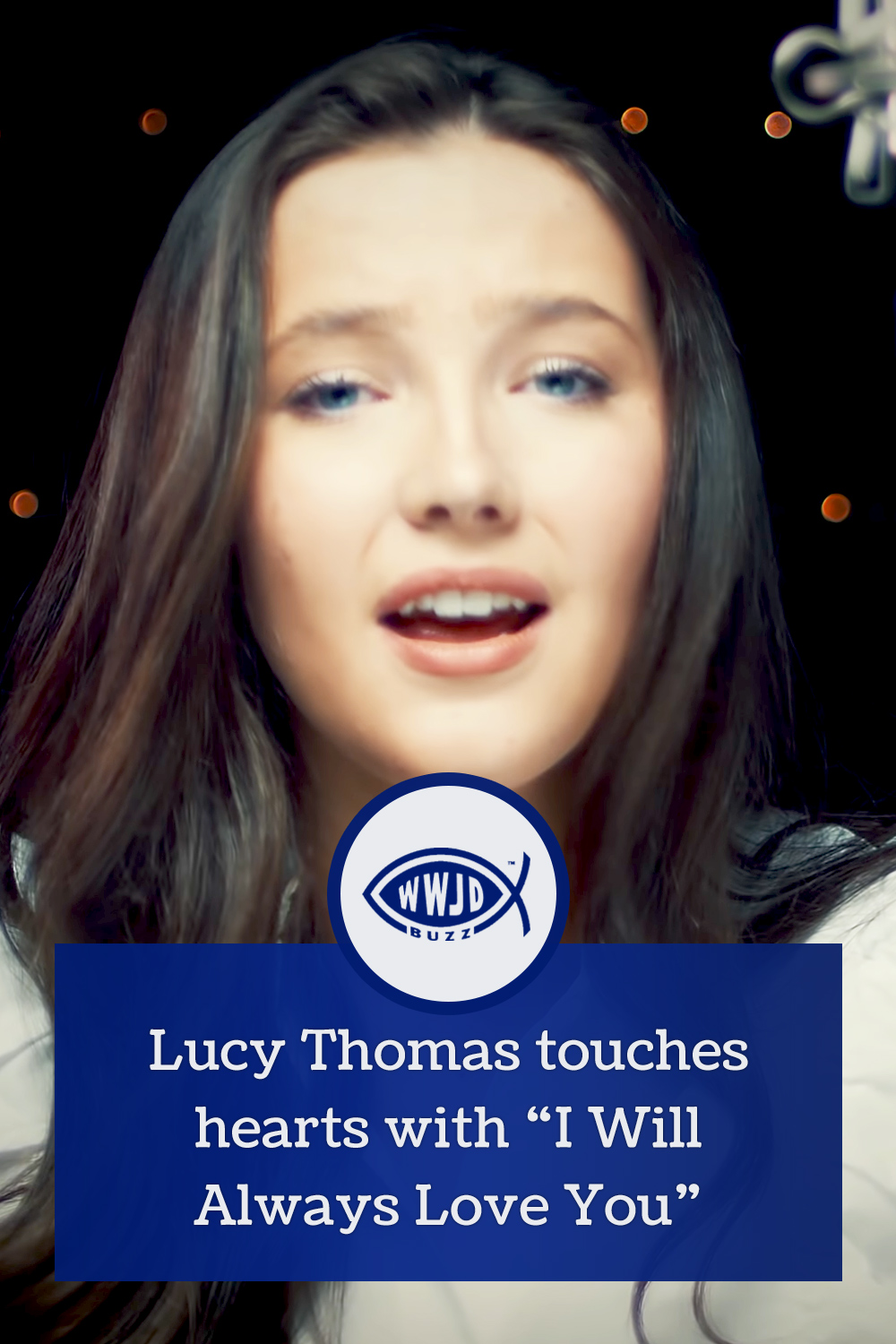