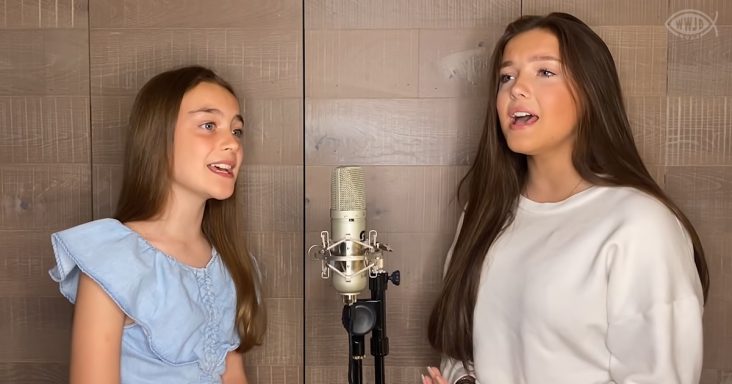 Lucy Thomas’ career launched at fourteen years old when she appeared on The Voice Kids. This feat managed her to get signed to the new record label Cavendish Records and debuting an album.

Since The Voice Kids, Lucy Thomas has made a name for herself in the classical crossover and musical theater world. Her debut album, Premiere, features many musical theater renditions. Since then, she has released two more critically acclaimed albums.

The English pop singer performs a beautifully arranged cover of ‘In the Arms of an Angel’ alongside her younger sister, Martha Thomas. Sarah McLachlan released the song in 1998, and it made itself number one on three Billboard charts. 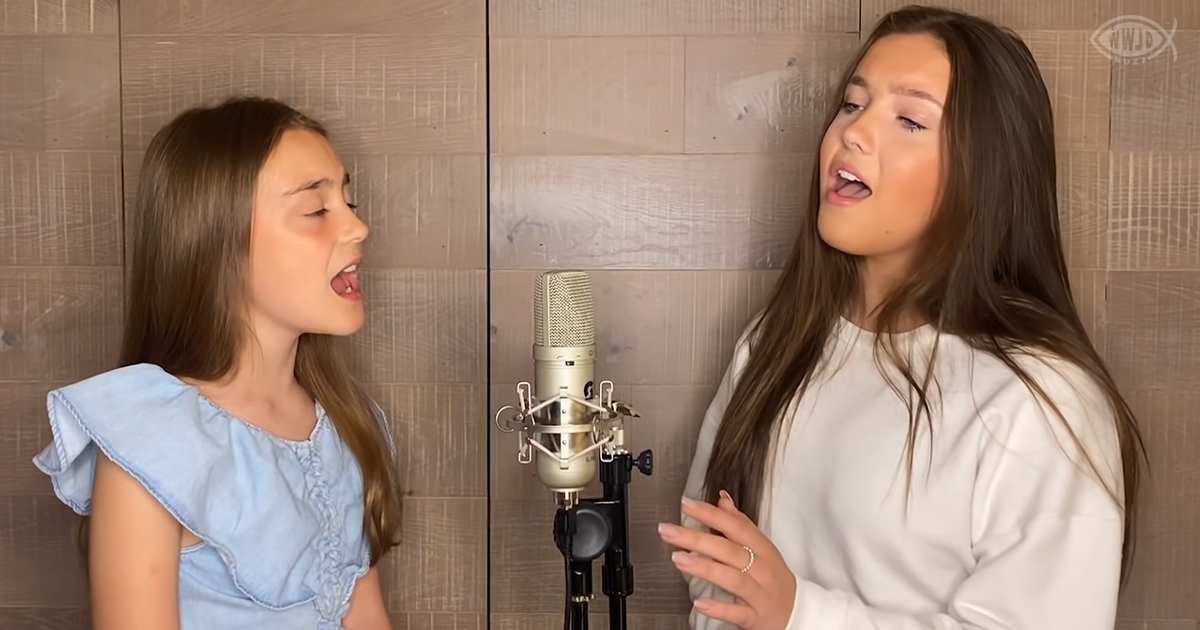 The song, originally titled ‘Angel,’ was written by McLachlan after reading many articles in the Rolling Stones that talked about musicians’ demise to heroin. While the premise of the song is dark, the lyrics are uplifting.

Lucy and Martha Thomas stand side by side as Lucy takes the reigns and starts singing the song. From the start, you can tell that this will be another powerful rendition from the Lancashire singer.

Martha Thomas accompanies her older sister as she adds a beautiful and sweet harmony to Lucy’s deep voice. Their unified performance makes you feel in the arms of an angel.

The Thomas sisters’ cover version ‘In the Arms of an Angel’ has been viewed over two million times on YouTube. Viewers have praised Martha Thomas for her ability to harmonize with her older sister.