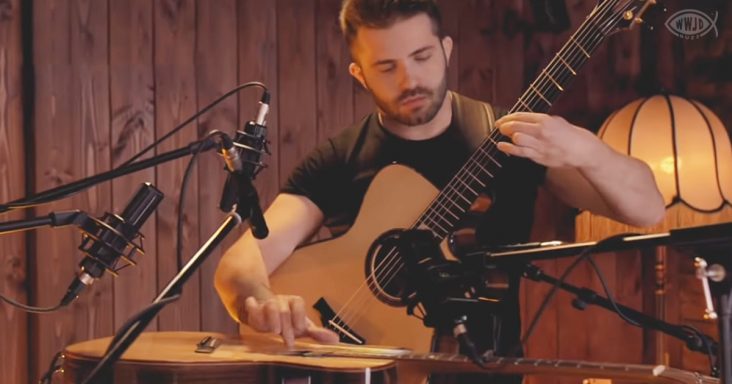 For anyone who has not yet heard the musical stylings of Luca Stricagnoli, they are going to be in for some fireworks when they first experience his highly original abilities.

He is known around the world for his fingerstyle technique, which is a rapid-fire guitar playing style that is both mesmerizing and awe-inspiring. It is hard to imagine how he plays most of his songs.

For his next challenge, he took on the Phil Collins hit ‘Another Day in Paradise.’ If you remember the song, you know that Collins sings lead while other musicians take on the lead guitar and percussion. 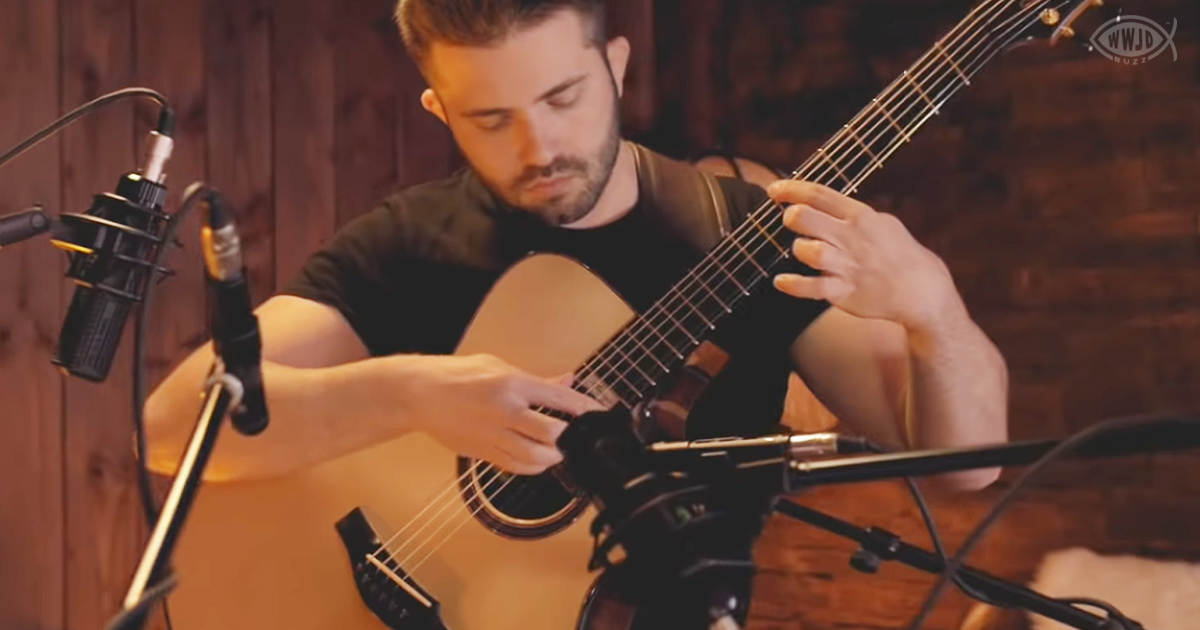 Stricagnoli decided – in true Stricagnoli fashion – that he would go ahead and play every part. All at the same time. That’s right, he somehow manages to play vocals, accompaniment, and rhythm, and all without missing a beat.

This is truly a case of ‘seeing is believing’ because there is no way that this sounds like an achievable task. Yet, there is Stricagnoli, effortlessly playing every part as though it were a walk in the park.

He keeps a steady beat on the guitar while he carefully lays down the accompanying track, then switches over to capture the vocals – and he does this with no stops, no breaks, and no help.

If there are music fans out there who want a little magic in their performances, here is your answer. Luca Stricagnoli can play anything, and he plays this song remarkably well.