Many bands and artists have covered the hit songs from the Backstreet Boys, with varying results. However, no musician has covered the band quite as Luca Stricagnoli has done.

He tests his considerable talent and famous fingerstyle technique on his latest cover song, ‘Everybody.’ In doing so, he successfully produces an original piece of music that works as a tribute or on its own.

Listening to the song will immediately remind listeners of the early 2000s hit song that took the pop world by storm. Stricagnoli masterfully plays each of the parts on his acoustic guitar. 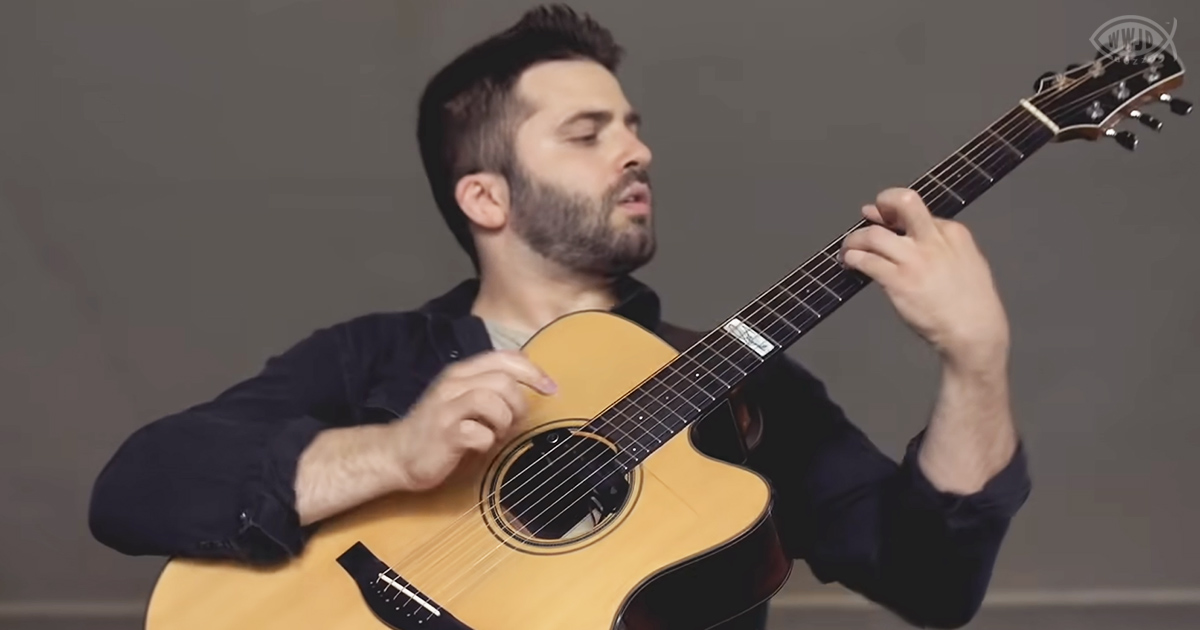 Not only does he reproduce the verses, but he also captures the rhythm section, the chorus, and all of the voices as they work independently and then as an entire group. He does this with what seems like the greatest of ease.

It is stunning to see how quickly his fingers move along the frets, as though they were made for that guitar. He keeps a perfect beat while he is playing, never failing to strike the right chord or note.

This performance will come as no surprise to fans who have been following Stricagnoli for years. He has built his career from dazzling listeners with his unique playing style and remarkable techniques.

His rendition of ‘Everybody’ will be added to the substantial list of iconic songs he successfully reproduced with his guitar. For new fans or those who have followed him for years, this is a song to hear.