Luca Stricagnoli has been playing covers of classic songs for many years, always adding a touch of style and originality to his rendition thanks to his impressive fingerstyle guitar technique.

Whether he is playing a cover of ‘Stairway to Heaven’ or ‘As My Guitar Gently Weeps,’ Stricagnoli is always up for the challenge of reproducing some of the most iconic sounds in the world of music.

This time, he tackles a Simon and Garfunkel hit that is instantly recognizable and that has been covered by many talented musicians since its original release. That song is ‘The Sound of Silence.’ 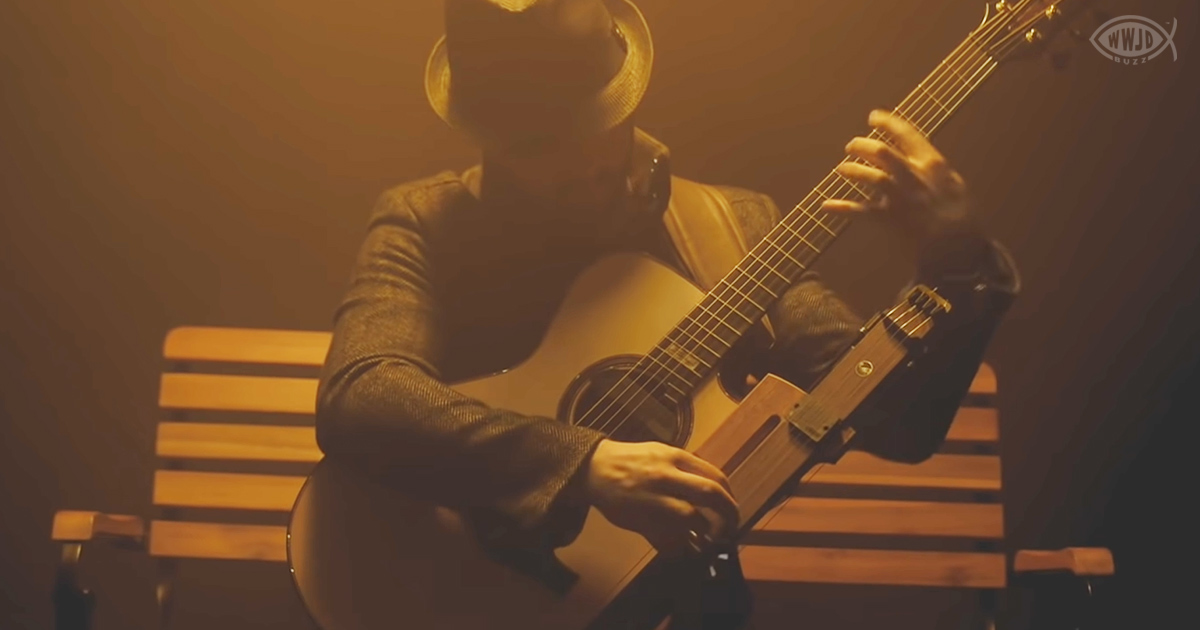 Stricagnoli is more than up for the challenge, flawlessly capturing the intricate parts and tricky arrangement that makes this song a masterpiece. With talent and showmanship, he delivers a performance to remember.

Even better is that he created and produced a secondary instrument that he attaches to his acoustic guitar. He calls it the reversed slide neck, a creation that he invented on his own to further his work.

With that piece attached to his guitar, Stricagnoli has the freedom and flexibility to try new things, pursue new sounds, and masterfully transition between song pieces without missing a beat.

Of course, simply adding an extra part to your instrument does not instantly make you better. Stricagnoli combines talent and endless innovation which allow him to produce some of the best and most unique covers in music.