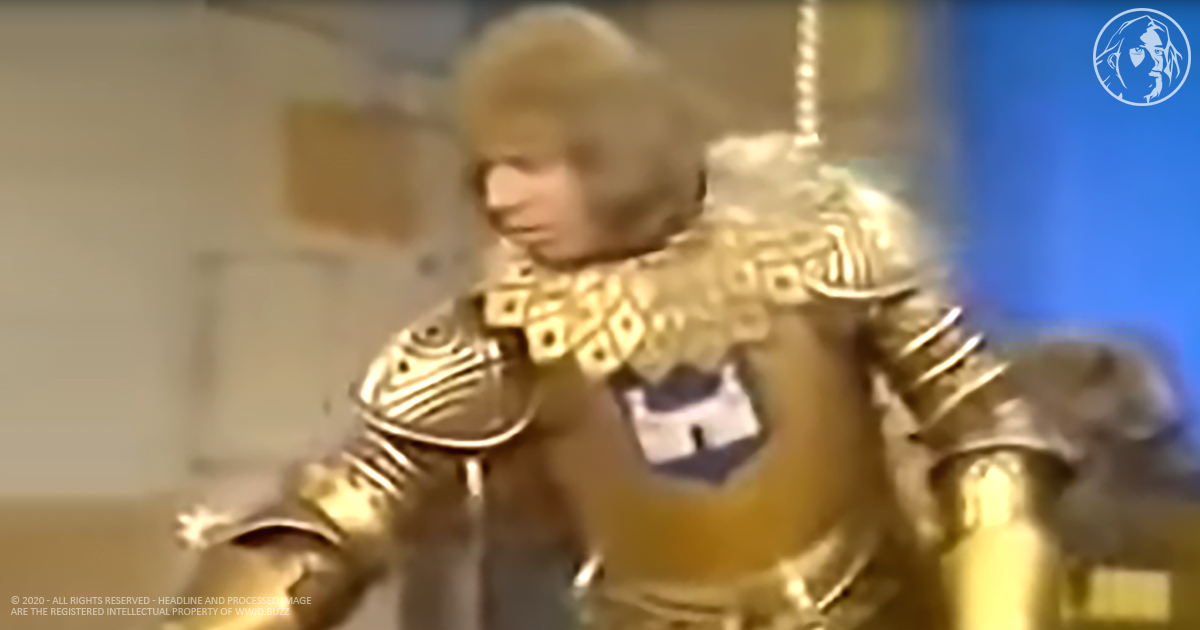 Tim Conway was a dynamo in the early days. He was a prolific comedy actor whose energy couldn’t be contained, much like Robin Williams in that way.

Indeed, most people know Tim from The Carol Burnett Show where here did some of his finest comedy work. Others from my generation might remember him from McHale’s Navy where he played Ensign Charles Beaumont Parker, McHale’s likable, but goofy second-in-command.

But in addition to those famed and favorite appearances, Tim Conway also had several of his own comedy shows one of which was aptly called “Tim Conway Comedy Hour” which featured a variety of entertainment and talent including Carol Burnett, Lana Turner, Bing Crosby, and many other of our favorite vintage celebrities of yesteryear.

The show’s premiere launched with a bang and was a tremendous success. Acts include a hilarious WWII sketch, pilots, a truly funny TV cooking class where nothing goes right, and a crazy private eye skit which includes a drunken sleuth staggering around in an office full of beer cans. (You can just picture the comic antics already, can’t you? This is indeed comedy from an innocent day and age of television when political correctness wasn’t a concern.)

In addition to an array of sketches and skits, Dan Rowan and Lana Turner are the first week’s special guests. Rowan, of course, would later have his own show, ‘Rowan & Martin’s Laugh-In,’ wherein he played straight man to Dick Martin which won them the 1969 Emmy for Outstanding Variety or Musical Series.

Lana Turner, Tim’s other guest star, a veteran of film, television, theatre, and radio had a nearly 50-year career, achieved fame as both a pin-up model and a celebrated actress — not to mention the notoriety of her highly publicized personal life.

True Tim Conway fans and TV-history buffs won’t want to miss this rare and recently remastered clip uploaded in September of 2018, so this is one of the freshest and rarest Tim Conway clips out there, folks. Enjoy!