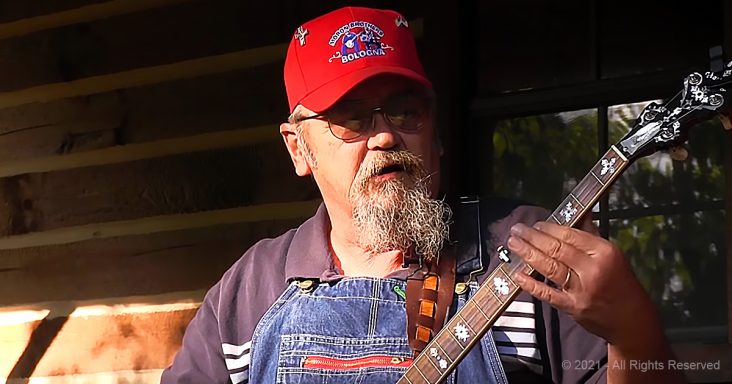 This song won’t get out of my head! ‘The Bologna Song’ is an original tasty treat all about your favorite cold cuts and getting a sandwich at the old country store.

The Moron Brothers are taking the south by storm with their original songs, hilarious skits, and good ol’ boy attitude. From talking points to love songs, everything is covered by this duo.

Their original song, ‘Bologna Song’, is just a different type of love song. Here, the brothers strum along to a catchy tune as they sing about what it’s like to gather at the country store and get a fresh bologna sandwich.

No one loves bologna quite like these two. As they launch into the chorus, we’re told exactly what makes the perfect bologna sandwich: “Onion and tomato, cheese, lettuce, and mayo!”

The charm in this song isn’t just about the craving it leaves you with. This song is also about what it feels like to be a good ol’ southern country boy in simpler days when there wasn’t a care in the world except when you’d get your next bologna sandwich.

It’s a charming song, and we can’t get it out of our heads. Between the description of the perfect sandwich and the verses about how bologna is superior to other meats, this song will have you tapping your feet and singing along. 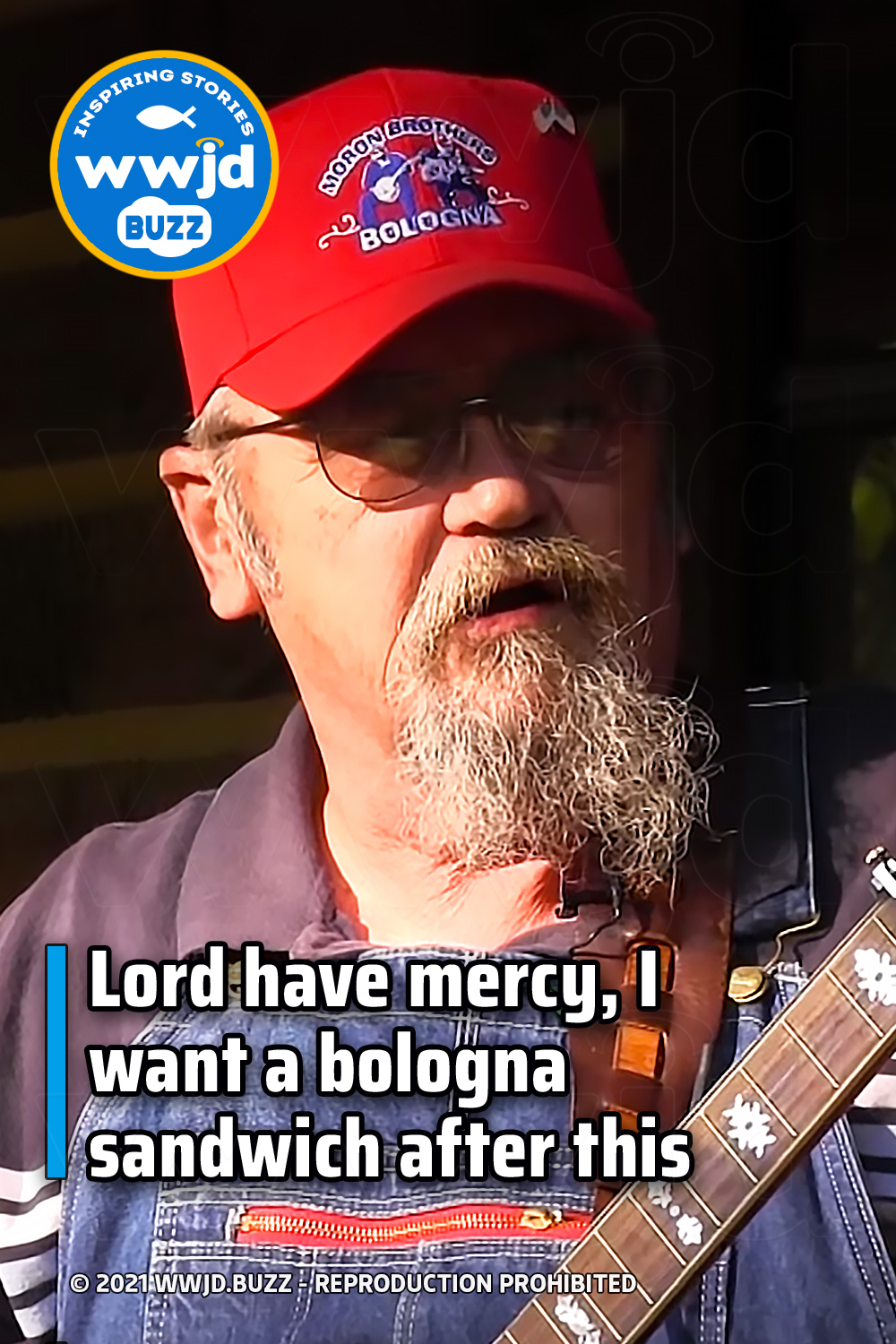