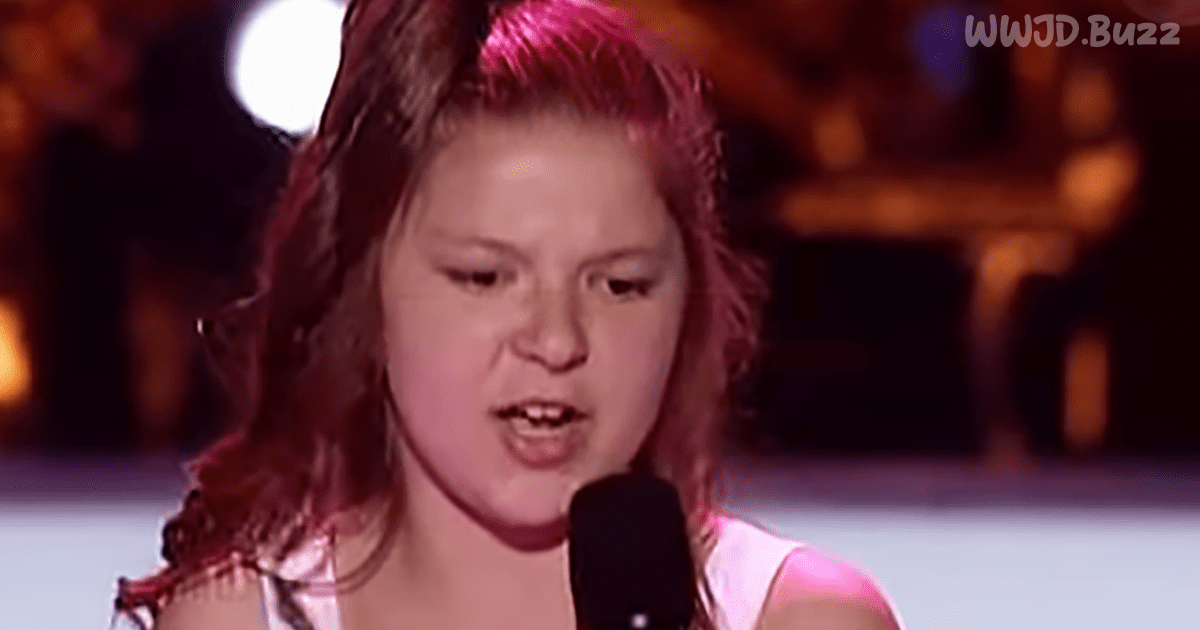 The Jennifer Hudson megahit ‘And I Am Telling You I’m Not Going’ is performed with mind-blowing style by Bianca Ryan for her America’s Got Talent Audition. Her performance blew the audience away, with a rendition that sounded as if it had been ripped straight from the ‘Dreamgirls’ soundtrack.

An adorable little girl stepped forward, and a lifelong star emerged, as Bianca Ryan sang her heart out in a performance that’s almost too good to be believed. The show had never seen something quite like this, but even more, was to come later in her infallible journey to the top.

Piers Morgan referred to Bianca’s performance as the best he had ever heard from an eleven-year-old, sensing the latent talent which was still to unfold even after such a powerful rendition from this recently discovered young star.

Little did Bianca know that just a few short weeks later, she’d be crowned America’s Got Talent’s very first champion, walking away with the million-dollar prize. After a strong season with constant competition, America’s sweetheart managed to stay strong, lifting her level of performance all the way till the end.

If you haven’t heard Bianca Ryan yet, then you’re missing out. Refresh your memory with her life-changing audition where she blew the judges away with a flawless cover of ‘And I Am Telling You I’m Not Going.’ It’s the performance that set her trajectory for the skies, fueling a career in music to this day. 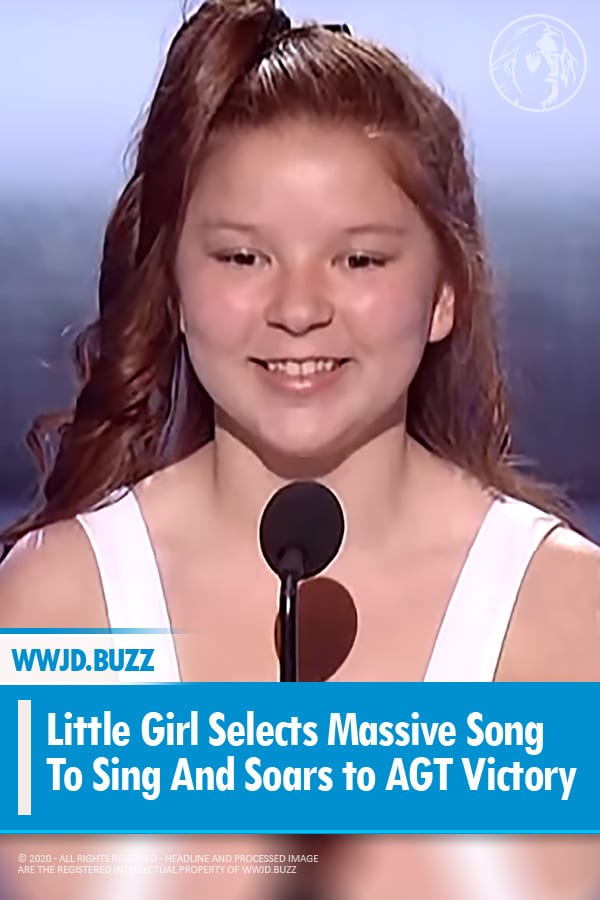