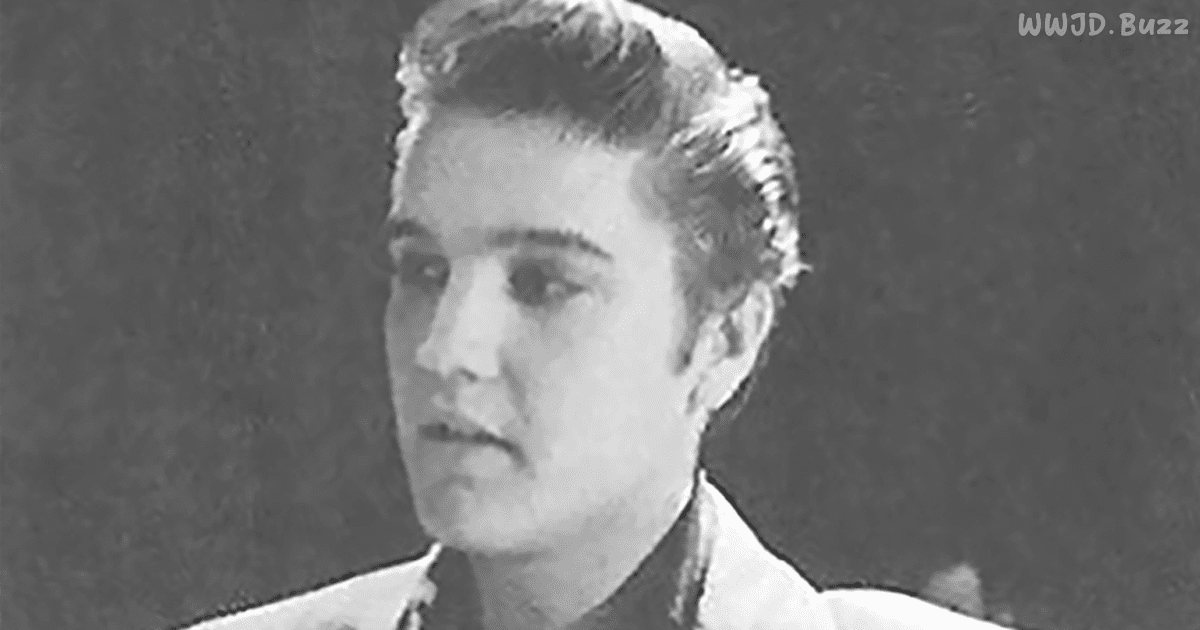 Elvis Presley was a rebel from day one. While he would go on to be known as the King Of Rock and Roll, this lip-curling musician was agitating the status quo when he first started singing and continued to do so throughout his illustrious career.

Many of his fans believe his first television appearance was on the Ed Sullivan Show. A little bit of research shows something more interesting, however. We unearthed a recording of Elvis on Stage Show, a short-lived CBS program hosted by the Dorsey Brothers. Elvis was a regular on the show for six weeks, appearing on Saturdays for Jimmy and Tommy Dorsey’s national TV program.

The producers were looking for a new act, heard about Elvis, and decided to book him. Presley met Tommy Dorsey in New York for rehearsals prior to his January 28th performance, but the other musicians at the rehearsal didn’t take a liking to Elvis’ daring moves and appearance.

“During our rehearsal with him, some guys fell off the bandstand laughing at Elvis,” recalled musician Pat Chartrand. “It was so shocking to all of us; we couldn’t believe it.” Musician John Frosk added, “We didn’t like him because he looked dirty, and he needed a haircut. We thought he never bathed.”

Have a look at the photo montage of Elvis while listening to Take 8 – an unreleased rehearsal for his TV performance of “Shake, Rattle, And Roll” in the video below. The King was certainly creating his own norm wherever and whenever he played. 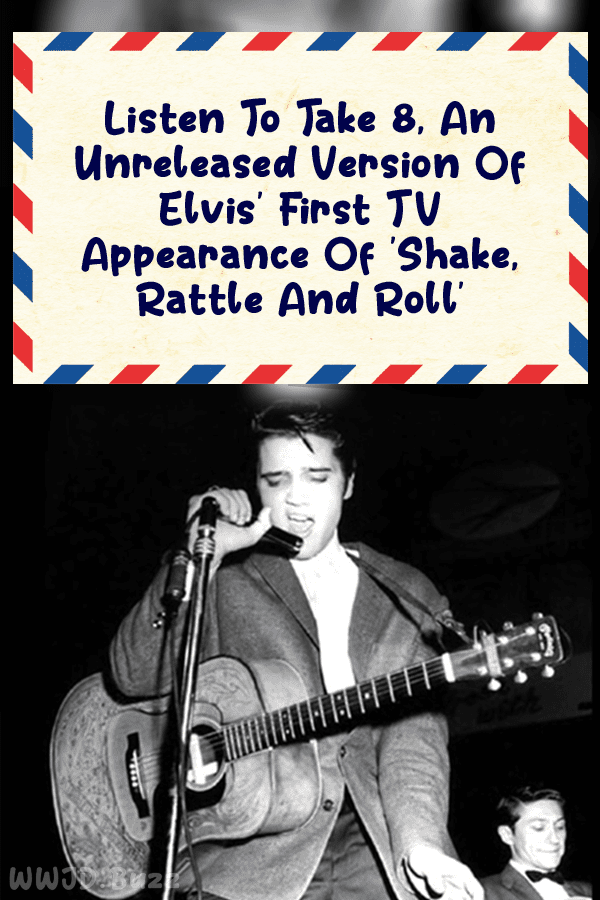