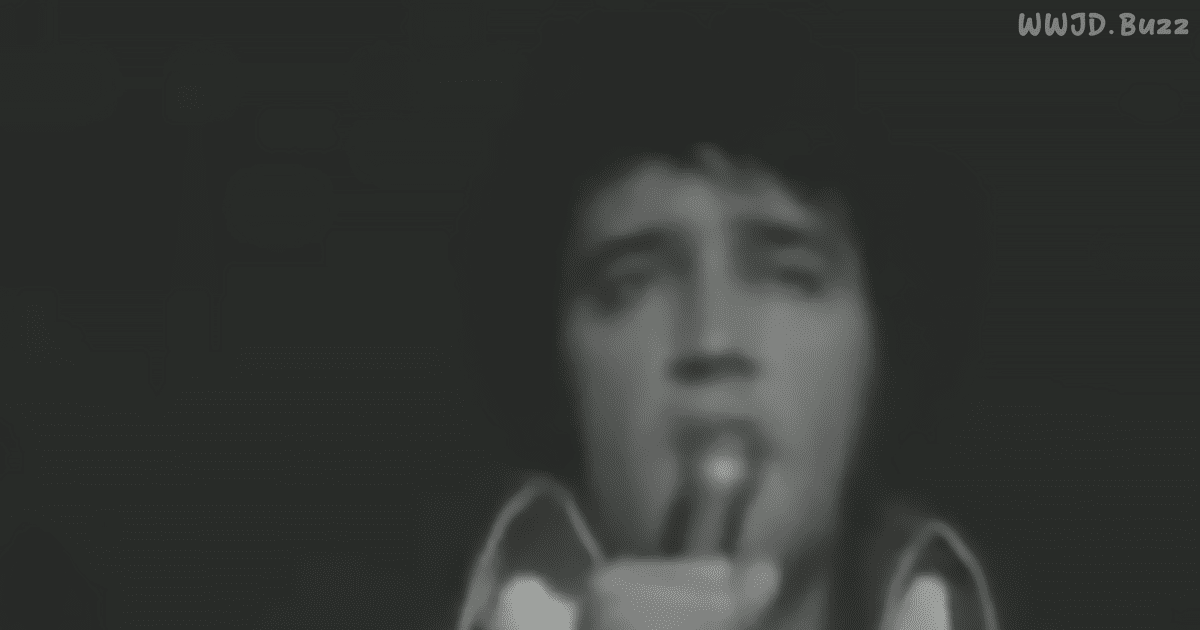 Though Lisa Marie Presley was only nine years old when her father passed away, she’s spent most of her life ensuring that his legacy lives on, both through her memories and through her music.

Lisa Marie was the only child of Elvis and Priscilla Presley. Born on February 1, 1968, in Memphis, Tennessee, Lisa Marie had a lot on her plate right from the beginning. Surely, it wasn’t easy being the daughter of the King of Rock and Roll, and her parents divorced when she was only five.

Following the divorce, Lisa Marie went to live with Priscilla. Then, just a few short years later, Elvis died from causes that were never officially released to the media. Lisa Marie became a joint heir to his estate, Graceland, along with her grandfather and great-grandmother. When they passed, she became sole heir and inherited the one hundred million dollar estate on her 25th birthday. Lisa Marie remains involved in Graceland and the operations of its museum, showcasing her father’s belongings.

Lisa has also followed in his musical footsteps. In 2007, Lisa Marie released her own rendition of Elvis’ classic song “In The Ghetto.” She sings along with her father, adding her own voice alongside her father’s. The combination is both haunting and very beautiful. Listen to Lisa Marie’s duet version of “In The Ghetto” in the video below.