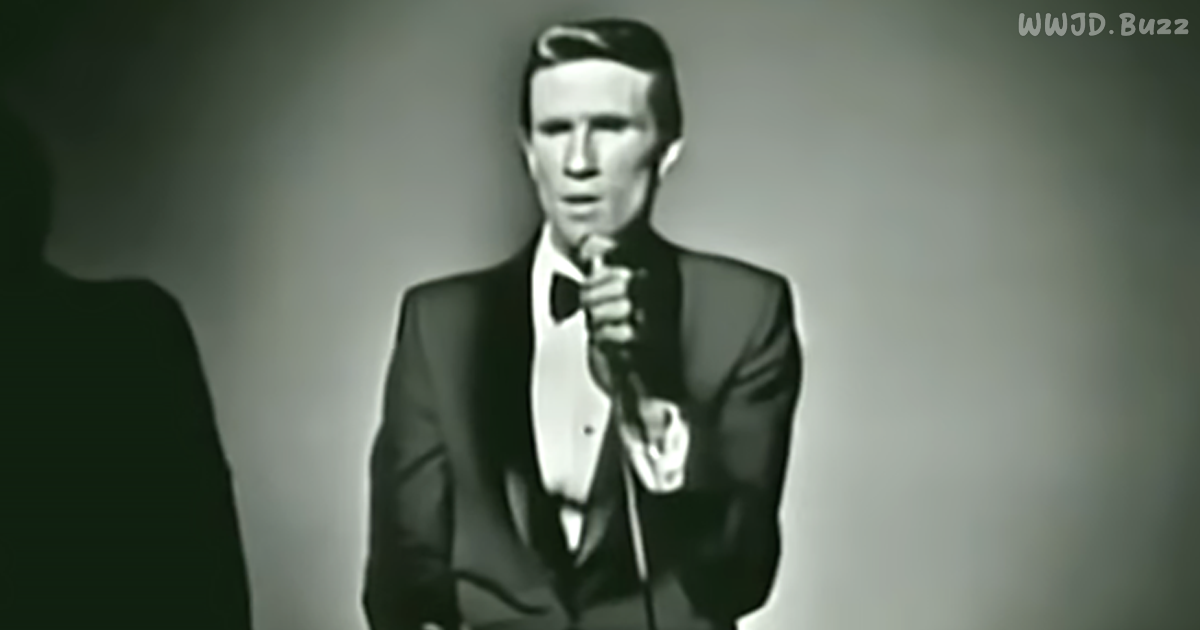 The Righteous Brothers’ You’ve Lost That Lovin’ Feeling’ had a profound impact on American music. At one stage, it reached over eight-million plays on the radio, making it the most-played song of the century across American radio broadcasts. The harmony of these two stars fill the room with music whose lyrics are as relatable as the feeling projected is strong.

Bill Medley’s baritone is a voice that’ll never be replaced, coming together in a heavenly unison with Righteous Brother Bobby Hatfield’s blues-infused style. The duo had only had a few minor hits before hitting it big with this song. It was producer Phil Spector who forever changed their lives by recognizing the duo’s inherent talent.

Their first noteworthy show happened at the Cow Palace, where they met the music producer Phil Spector who quickly signed them to his label ‘Philles Records’ of which this song was their very first number one. After rapidly growing in popularity, it wasn’t long before their legendary track ‘Unchained Melody’ hit the airwaves.

What many don’t know is that the unique sound of this song cost tens of thousands of dollars in production. Massive periods of time were spent recording and re-recording with the new technology of headphones on so that they could hear the effect of his echo. A very young Cher was even singing background vocals for them at the time.

If it were not for ‘You’ve Lost That Lovin’ Feeling’ and the resources fed to its making, we may never have come to know the greatness of The Righteous Brothers. As a complete diversion to conventional R&B, some first thought it was at the wrong speed, but the world quickly realized its epic breakthrough in style.