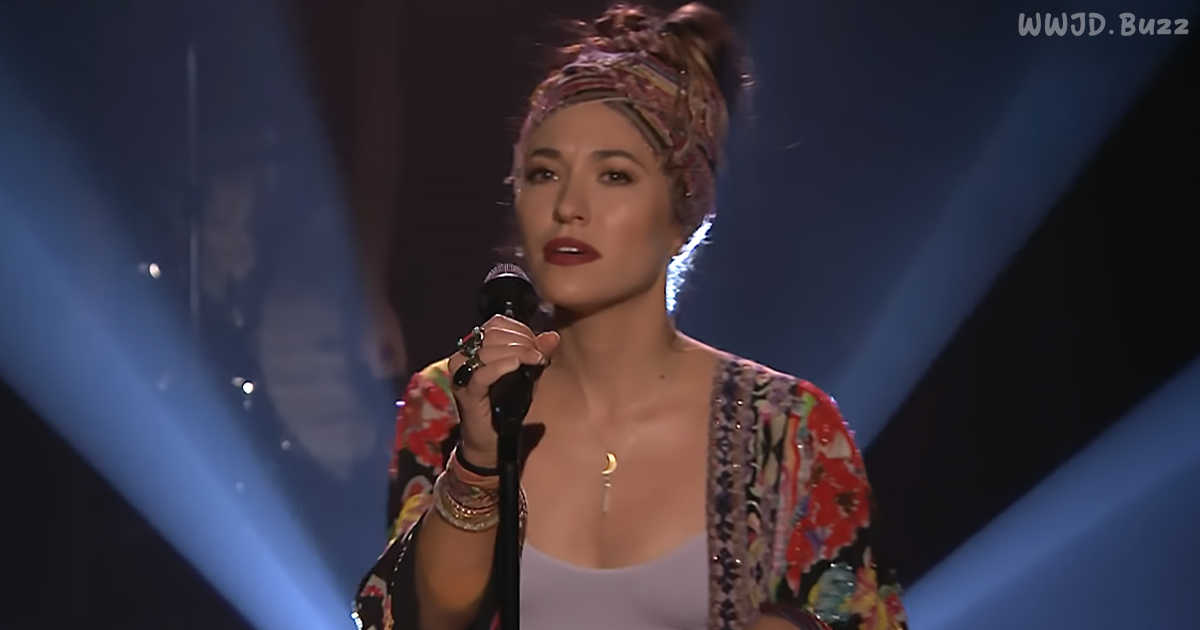 Lauren Daigle’s Record-Breaking “Look Up Child” Is Fast Becoming a Shining Light for a Darkening Word.

There is a new singing sensation in the Christian music industry. In a very short period of time, she has already proven herself to be the most influential Christian Singer over the past few decades. Breaking records as she goes along, Lauren Daigle’s hit album “Look Up Child”, is busy breaking down walls between the Christian and secular music industries. With its 39 week run, the album has first broken the record for the longest top-performing Christian album by a woman on the Billboard 200 since LeAnn Rimes “You Light Up My Life” in 1997. Then it broke the record for holding the number one spot the longest since the Billboards change over to a weekly survey in 1995.

Reflecting on her own take on her style of music, Lauren told Billboard’s Jim Asker “I don’t shy away from singing about my faith. I think it conveys honesty, and people see authenticity. More people are going to relate to my music if it’s sincere. I believe that wholeheartedly. That’s how you reach people that might not have felt that [the Christian genre] was their home before.”

Lauren is quite evidently already busy achieving her goal, as she stated it to Jim “I want this to be such a record of joy, such a record of hope, that people experience a childlikeness again.” Her music has taken over the radio waves, television signals, and social media. Her title track of the album, with the same name, already gives you a good indication of why the music is overall so popular. Her happy demeanor, stunning voice and meaningful lyrics, combined with a near African beat, carry you away to a forgotten part of your soul.

If you haven’t heard from her yet, Lauren Daigle is a name that you can make a mental note of, as she has already won the 2019 Grammy Award for Best Contemporary Christian Music Album and it seems like she is only getting started up. May her music become the shining light and beacon in or otherwise darkening world.