The Louisiana-born singer-songwriter Lauren Daigle gave an exceptional and emotionally driven performance during a live showing of The Voice. Daigle sang her critically acclaimed song ‘You say’ with four background singers.

Her performance was part of a live finale of the Emmy Award-winning musical competition series. She executed an emotionally charged show where she came more and more alive as she sang.

‘You say’ is Daigle’s third number one on the Hot Christian Songs chart and has won a Grammy for Best Contemporary Christian Music Song, Top Christian Song at the Billboard Music Awards, and Song of the Year at the GMA Dove Awards. 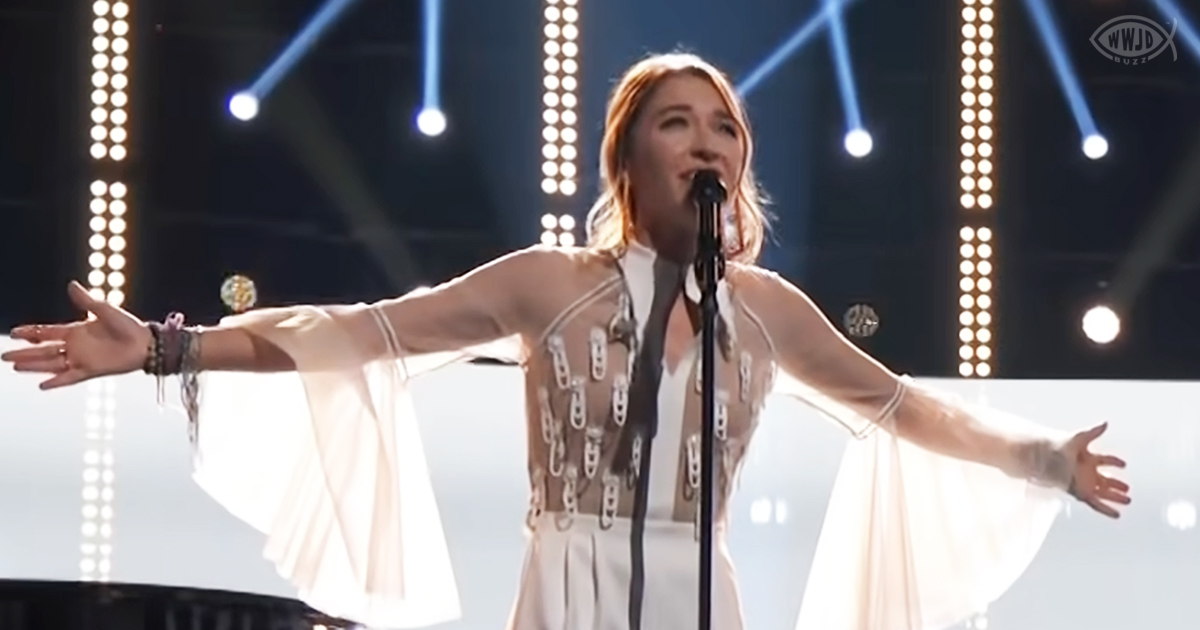 Her highly awarded song talks about when someone may feel the weakest, but their faith will always be there to catch them when they fall. Daigle herself went through a similar situation while writing it.

The nature and theme of ‘You say’ has let many of her fans feel highly connected to the song, and they’ve openly expressed their struggles to Daigle thanks to the lyrics.

Lauren Daigle’s distinctive appearance on The Voice proved to be one emotionally charged. Her singing style is one compared to that of Adele. Both singers can captivate their audience with their soulful singing.

At the same time, Daigle has mastered the belting technique when singing; this performance is a perfect example of that. Her southern country music upbringing proves to be the center of this compelling vocalist.