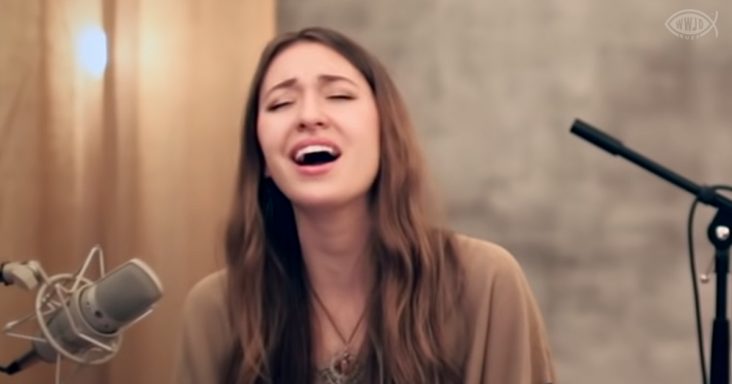 Lauren Daigle is a singer and songwriter of American contemporary and Christian music. She has made guest star appearances on The Voice and sang with renowned country singers such as Reba McEntire.

However, in this performance, all eyes are on Lauren as she sings a beautiful acoustic version of ‘How Great Thou Art.’ She is accompanied by a guitarist as she gracefully sings the Christian hymn.

‘How Great Thou Art’ is one of the favorite Christian hymns to sing after ‘Amazing Grace.’ It’s based on a poem written by the Swedish poet Carl Boberg. Since then, it has been translated into many languages, and various verses have been added. 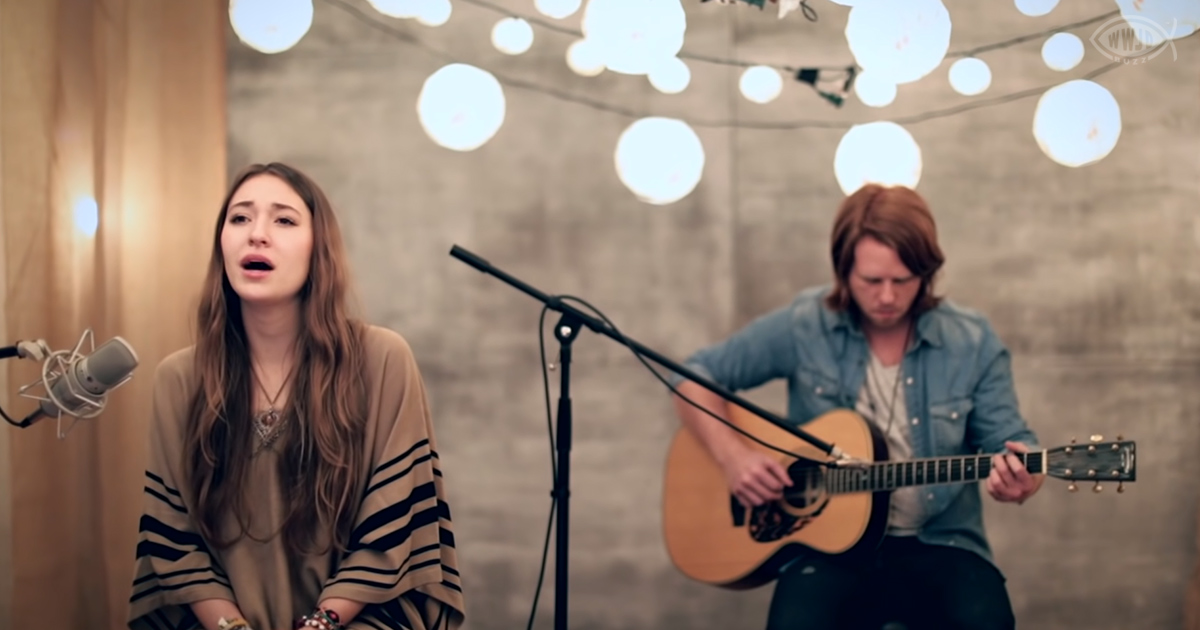 The version of ‘How Great Thou Art’ that we know now was made possible by the British minister Stuart K. Hine. Once you hear the powerful lyrics, you’ll understand why it’s a favorite of many.

Lauren Daigle gives it her all as she sings her powerful rendition of the Christian hymn. Her strong vocals captivate the listener as she sings live from the Little Red House.

Lauren’s phenomenal singing has gained over 11 million views and has positive reviews from her fans. As the song continues, you can see that Lauren herself is moved by the lyrics as her voice rises higher and higher into the heavens.

Many viewers have indicated that they are moved by Lauren Daigle’s powerful singing. The performance even made some cry with admiration at her beautiful rendition of this timeless Christian hymn. 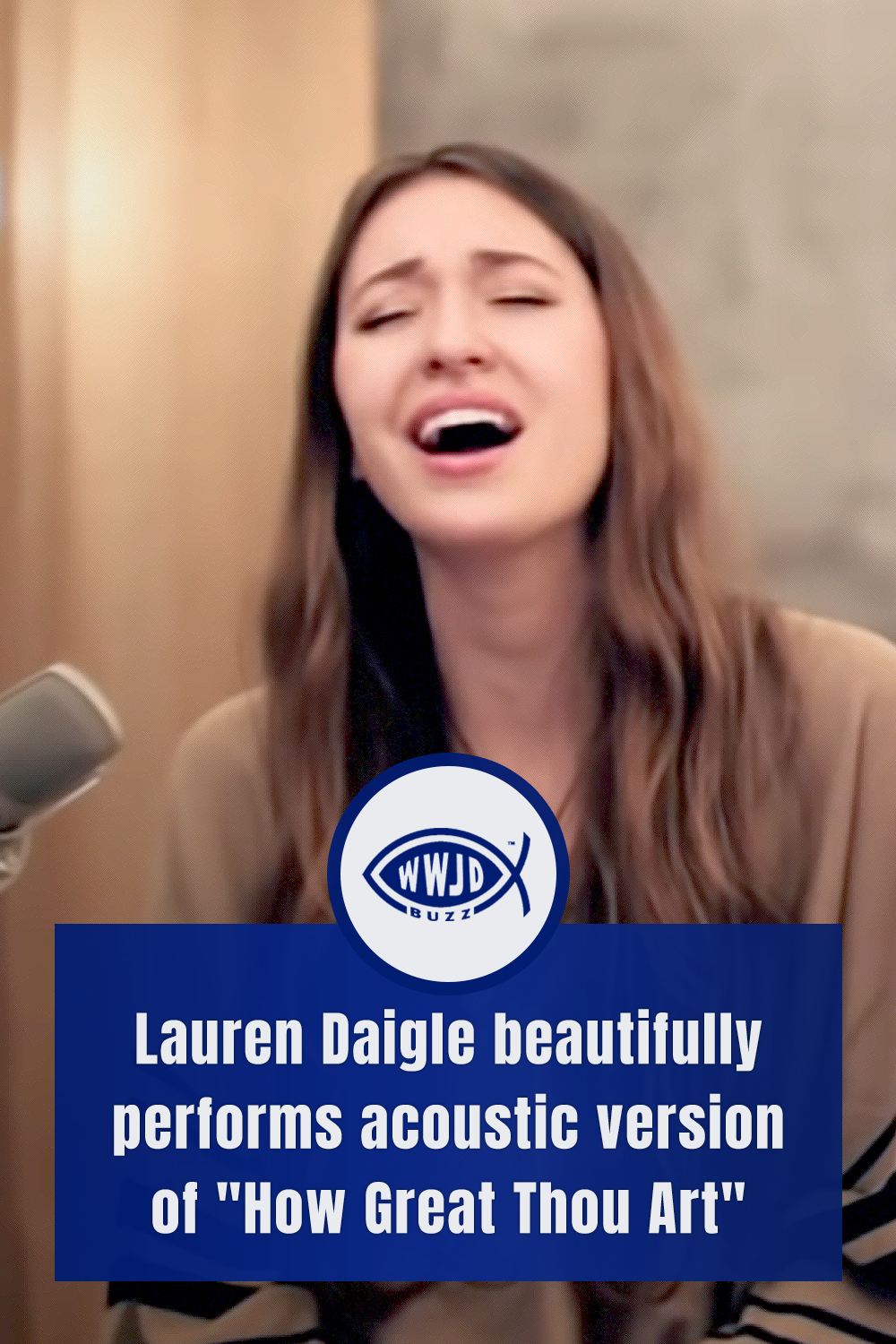