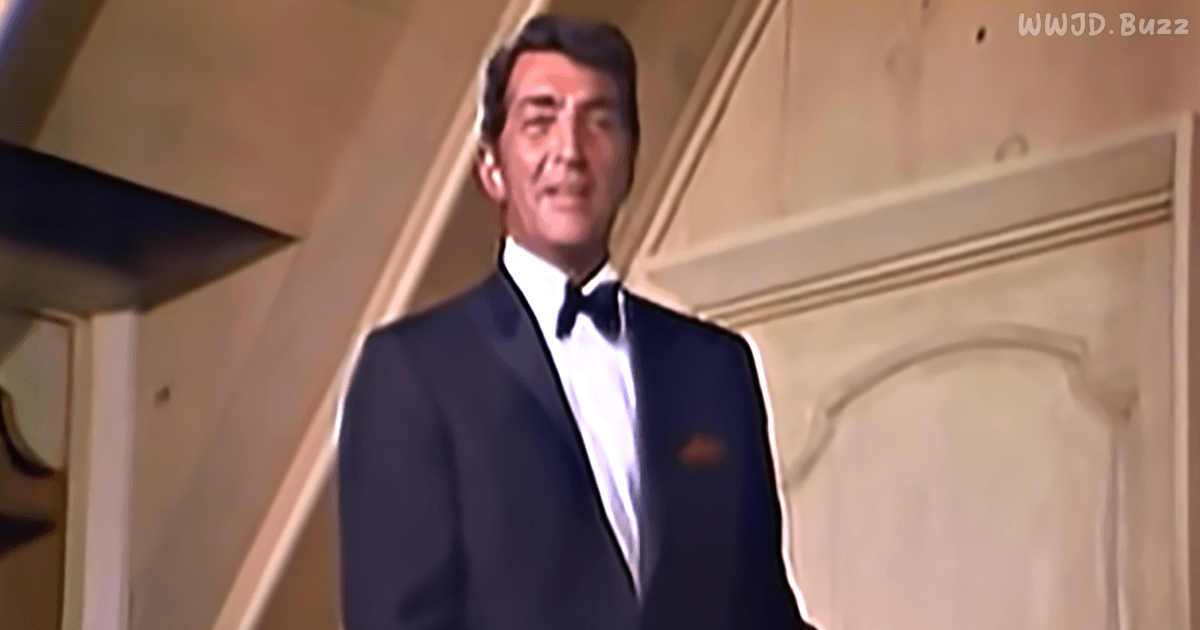 Few shows compared to The Dean Martin Variety Show because of the incredible array of talent that he was able to procure. Everybody wanted to be on his show and that included the Hollywood A-listers of the day.

Dean’s guest list reads like a laundry list of some of the greatest names in show business. We’re talking  Red Skelton, Johnny Carson, Bob Newhart, Jimmy Stewart… it’s just too long to list. There has never been such a collection of talent like this before.

Most people know Dean Martin from his music. Dean Martin and The Rat Pack were the greatest. I don’t know if it is just me, but Dean Martin, in my opinion, sings better than them all. Don’t tell Frank I said that!

I don’t profess to be an expert in this field, but I hear so much about how great Sinatra and Bennett are and I agree they are good singers in their own right, but Dean has a sound quality beyond compare.

For over forty years his music has played in our house his shows on our TV and his laughter in our hearts. He was entertainment. He was king on that stage. He was the greatest, who else could knock the Beatles off the number one spot, even Elvis Presley couldn’t do that!! (I know. I’m treading a very fine line. I hail to The King!)

Aside from being an incredible singer, Dean Martin was also an incredible host. He has his own “variety hour” as many celebrities did back in those days, but his was by far the best because it had such an astounding array of entertainment.

Indeed, Dean was the man and “The Dean Martin Show” was something special. What a host and so much talent flowed through this show. We have a lot to learn from this amazing generation. I think it’s the simplicity and sheer talent and fun they had that makes these shows special.

In this incredible rare video, we’ve packed the very best of all of Dean Martin’s favorite moments into one incredible experience that will bring so many memories. Just you wait and see.