In the music video for Laine Hardy’s ‘Authentic,’ you can see him go on tour all over the country. Laine Hardy, the winner of American Idol season 17, has loads of fans lining up to meet him at his concerts.

His song ‘Authentic’ is about being genuine and honest in everything you do. The footage shows him meeting fans and taking pictures with them. Laine lives up to the words he writes and sings.

While on tour, Laine and his friends take the time to have fun while they aren’t working. They go to a bowling alley, and on another night, they play carnival games at an amusement park. 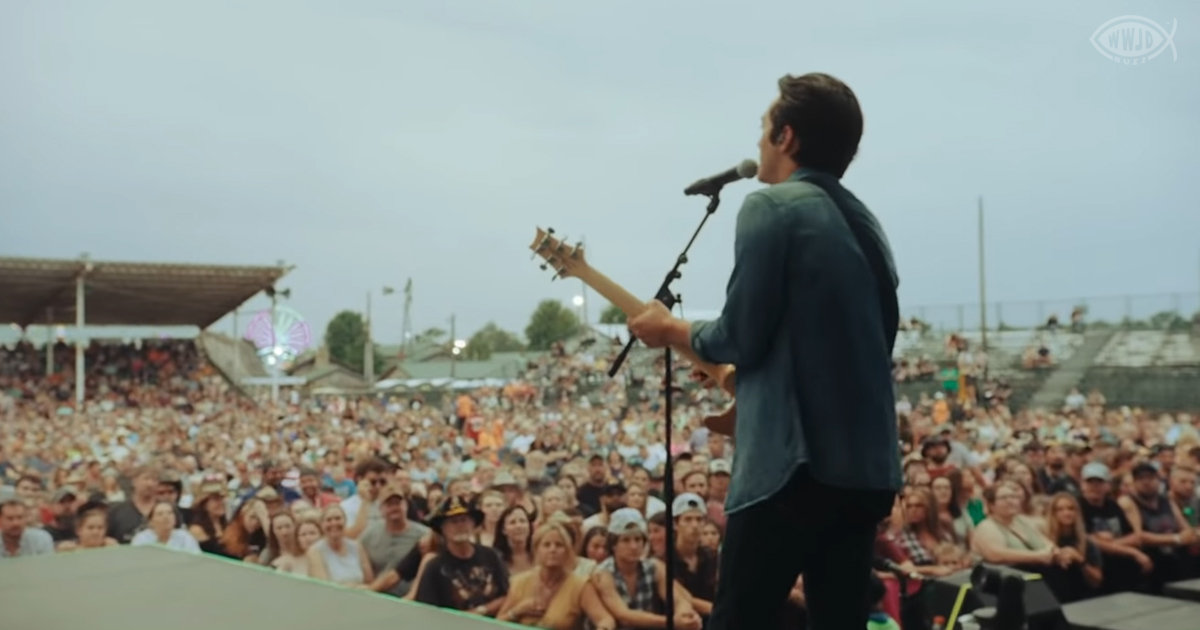 They even visit a baseball field and watch a game. The music video wants to show that Laine is an ordinary guy like everyone else. He’s a hard worker who also likes to have fun.

Before every concert, he checks his guitar to make sure it’s tuned. He practices his songs with his band, and he prepares himself to be on stage.

Laine gives all of himself with every performance. He reaches down from the stage to shake hands with people in the front row. The crowd cheers wildly for him as he sings.

Laine has won the hearts of many people across the country. The fans get to see that he is a relatable and approachable person. This gives them even more reasons to love him.