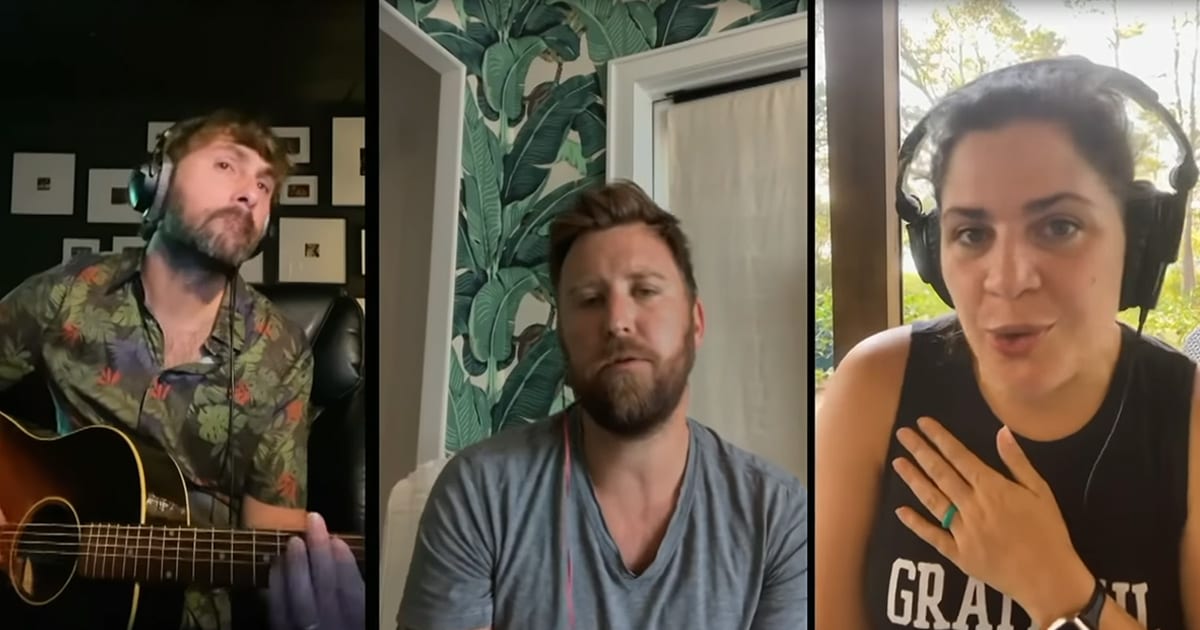 Life will inevitably hand you unforgiving circumstances, and we as humans have to figure out a way to get through it. Thankfully, there are others around us to make it a little easier. Lady Antebellum does just that when they perform a beautiful tribute to the late Kenny Rogers.

Kenny Rogers had a thriving career in the country music industry. At the age of 81, Rogers passed away in March 2020. This shocked fans, family, and friends such as Dolly Parton. The television channel “CMT” came up with an idea to help people through this difficult time.

They created an event that showcased and celebrated Kenny’s life called “CMT Giants: Kenny Rogers.” There was a fundraiser to raise money for charity, and several of Rogers’ friends performed for everyone who was virtually watching.

Lady Antebellum performed a lovely rendition of Kenny and Dolly’s song “Islands in the Stream.” This was one of Rogers’ biggest hits, and the country band did a fantastic job at bringing it justice. Though we wish he were still here, this was a beautiful celebration of his life. 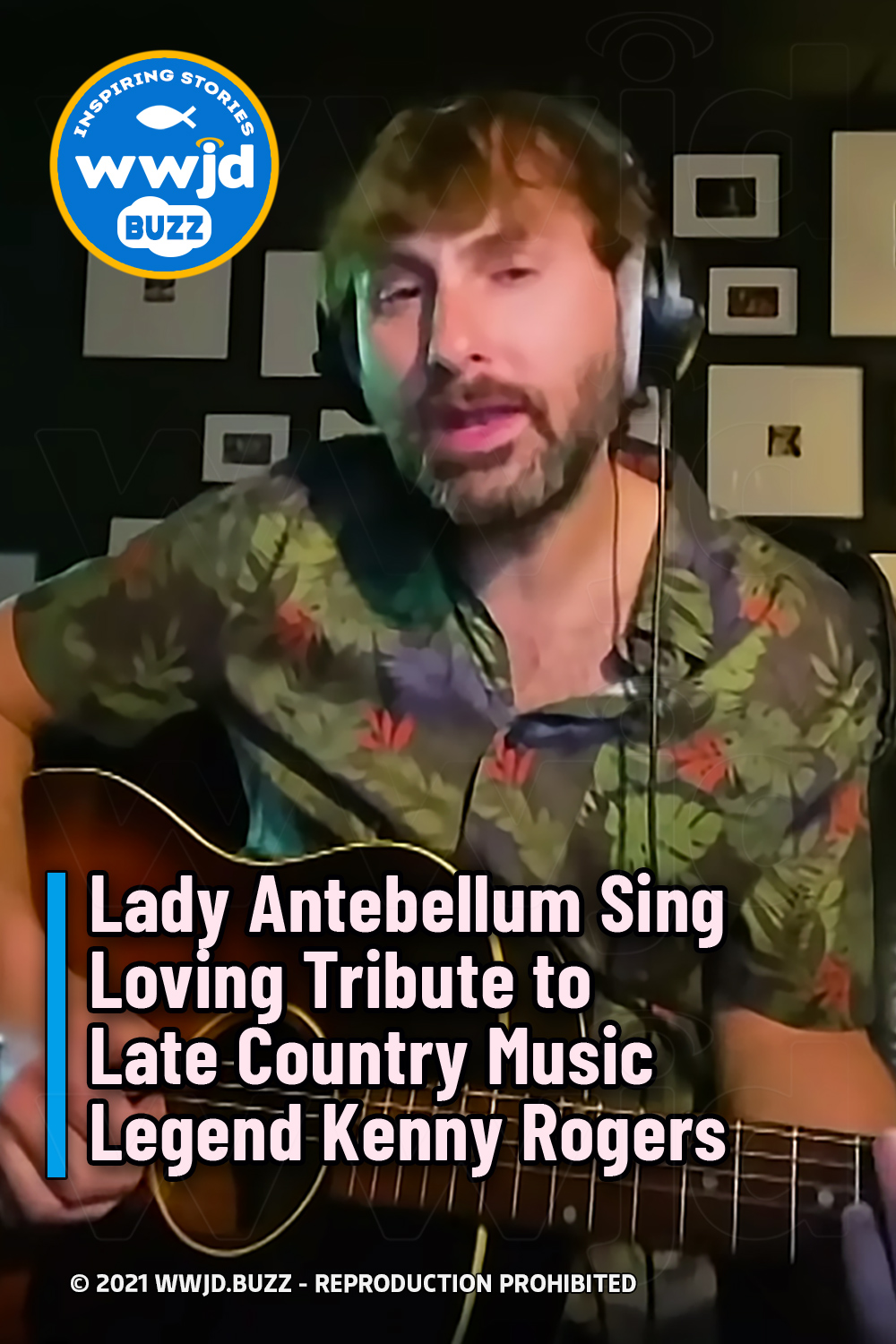