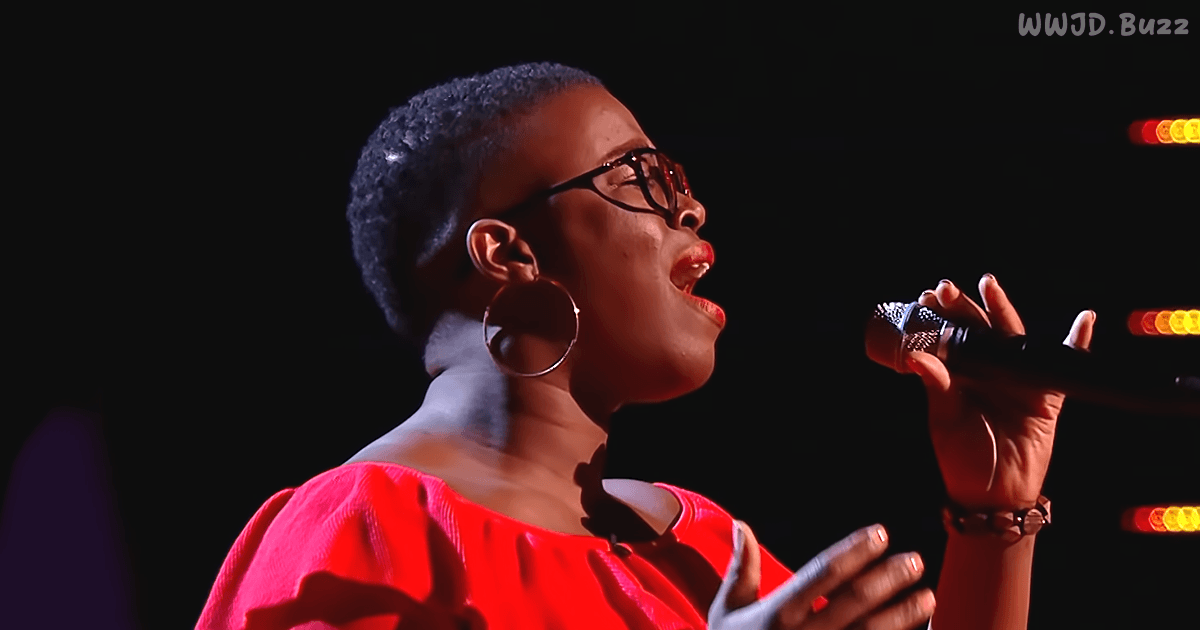 Labrinth’s sister proved to the world that music truly does run in the family when she appeared for her The Voice UK season nine blind audition. The aspiring star took on Aretha Franklin’s ‘Pride (A Deeper Love)’ turning four chairs and amazing the entire audience. The powerful soul singer had her pick of the whole panel.

There’s no denying just what a superstar ShezAr is. Meghan Trainor was first to turn, followed by Sir Tom Jones, and then Olly Lars. Will.I.Am waited until moments before the end but was also won over by the power and flow embodied by this artist.

The same musical family as Labrinth has nurtured yet another superstar into existence. No one will ever forget the energy and range exhibited by ShezAr in this season nine blind audition. Many have taken on this Aretha Franklin hit for their attempt at fame on The Voice and other shows, but few can compare to the unique energy that she instills.