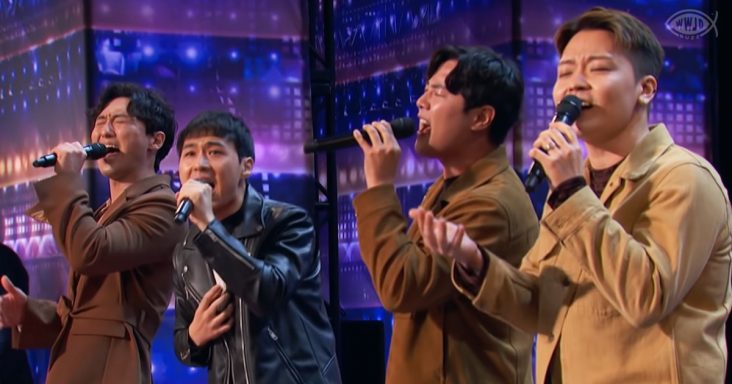 Korean Soul is a four-man group that made its debut on America’s Got Talent. They impressed the judges with their singing performance and they all voted yes for them to move on.

It was their cover of “All My Life,” by K-Ci and JoJo that convinced the judges that they were incredibly talented. Heidi Klum mentioned after their performance that their voices were silky smooth.

During their performance, each of the singers worked together to harmonize and give time for everyone to shine. It was clear they had been practicing together for a long time. 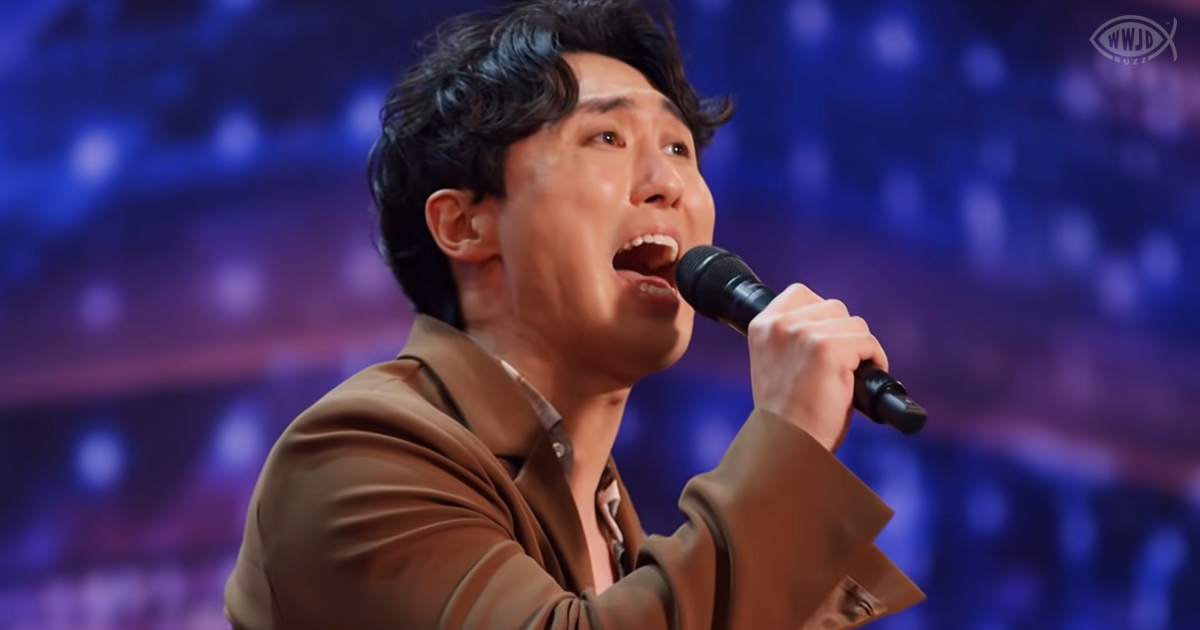 There was no hesitation in their voices, and no stage fright at all. They were in their element. When introducing themselves they mentioned they wanted to be pop stars.

Not only did they get compliments for their singing, Heidi Klum also mentions their fashion choices were remarkable. Korean Soul points out that they have one guy in their group who is their “fashion guy.”

They had flown in from Korea to be on the show. Before their performance, Simon Cowell asked them if they were well-known in Korea to which they responded that they weren’t. Performing there was their big opportunity.

After their performance, the judges were absolutely in love with them. They certainly did not waste the opportunity they were given, and they were ecstatic to be moving forward in the competition. 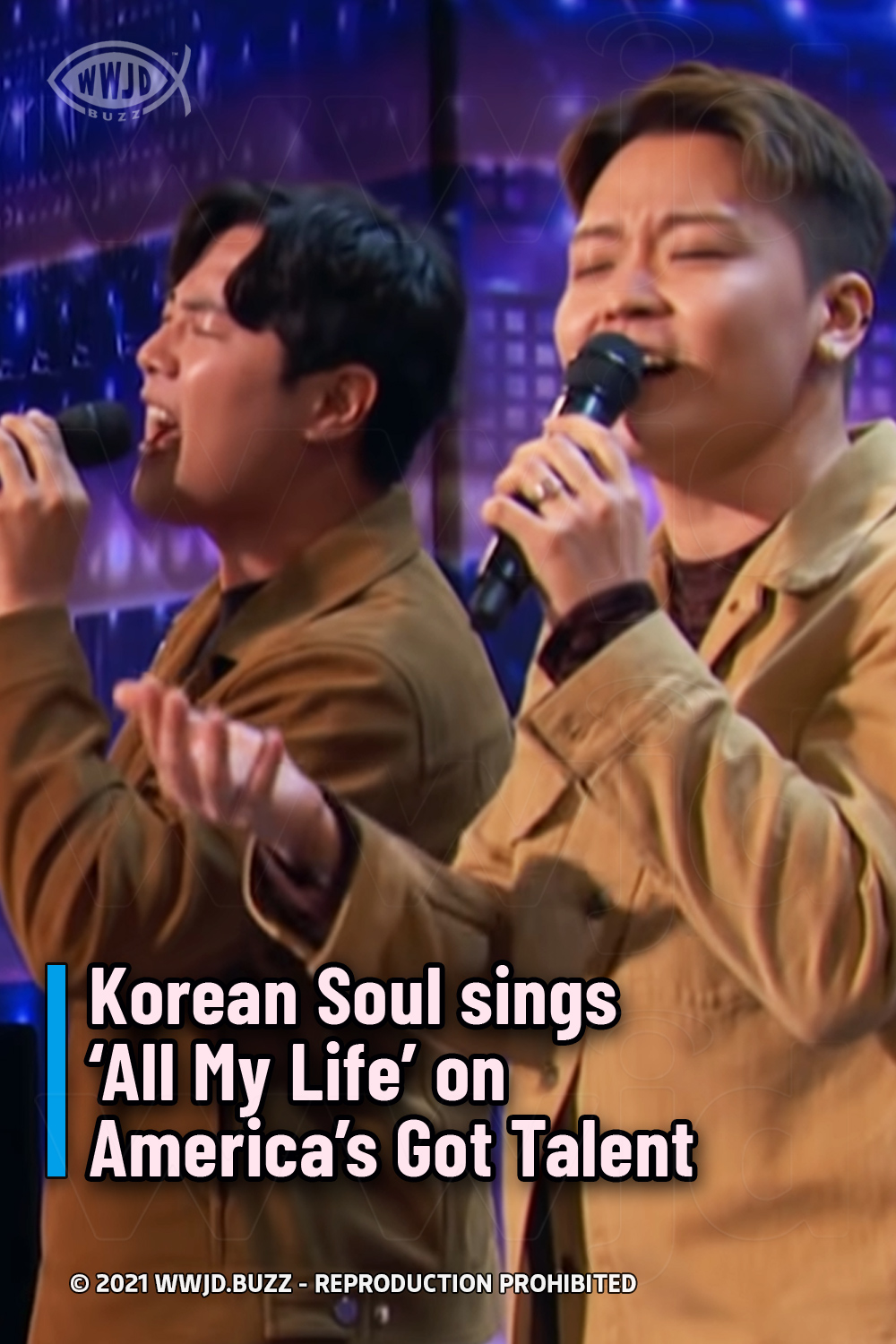