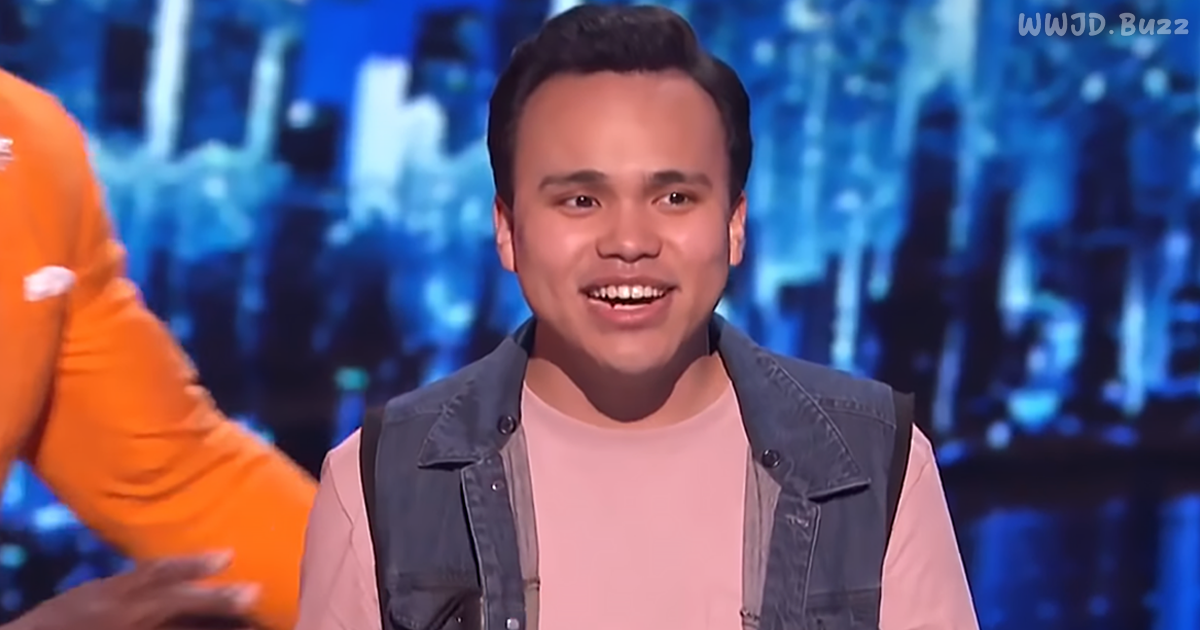 Blind, autistic singer Kodi Lee stunned during his semifinal performance on ‘America’s Got Talent,’ covering Calum Scott’s “You are the Reason” so beautifully it sounded like his own personal song.

The performance brought Kodi a standing ovation from the audience, but it was the tearful response from the judges that really stood out. Gabrielle Union, tears in her eyes, told Kodi that she just felt grateful just to be in his orbit.

Hi everyone! I can’t wait for my first show back with my band, this Saturday in Murrieta, Ca. https://t.co/5hlb3Jk2Zr and enter code “MSKL19” for $10 bucks off tickets! We play the 28th at 3pm!!! See you there!! I’m so excited to show you my rock n roll! #Heckyeah #Discount pic.twitter.com/wKBqfQWsoI

“You are the reason” was the second single released from Calum Scott’s 2017 album entitled ‘Only Human.’ It hold the distinction of being streamed over one billion times on streaming services, so it is definitely on the minds and hearts of listeners around the globe.

Kodi Lee made a wise decision selecting this particular song for his semifinal performance. It’s consistent, haunting beat and heart-wrenching message are a perfect match for his beautiful voice, and he did an amazing job translating the song to piano.

One week ago today @Kodileerocks was crowned the winner of #AGT season 14! 👏 pic.twitter.com/7VKHyJ8grr

Kodi Lee would go on to win his season of ‘America’s Got Talent.’ His talent and his inspiring story have captured the hearts and minds of the nation, and indeed the world. No matter what comes next for Kodi, we are certain that he will be a great success. 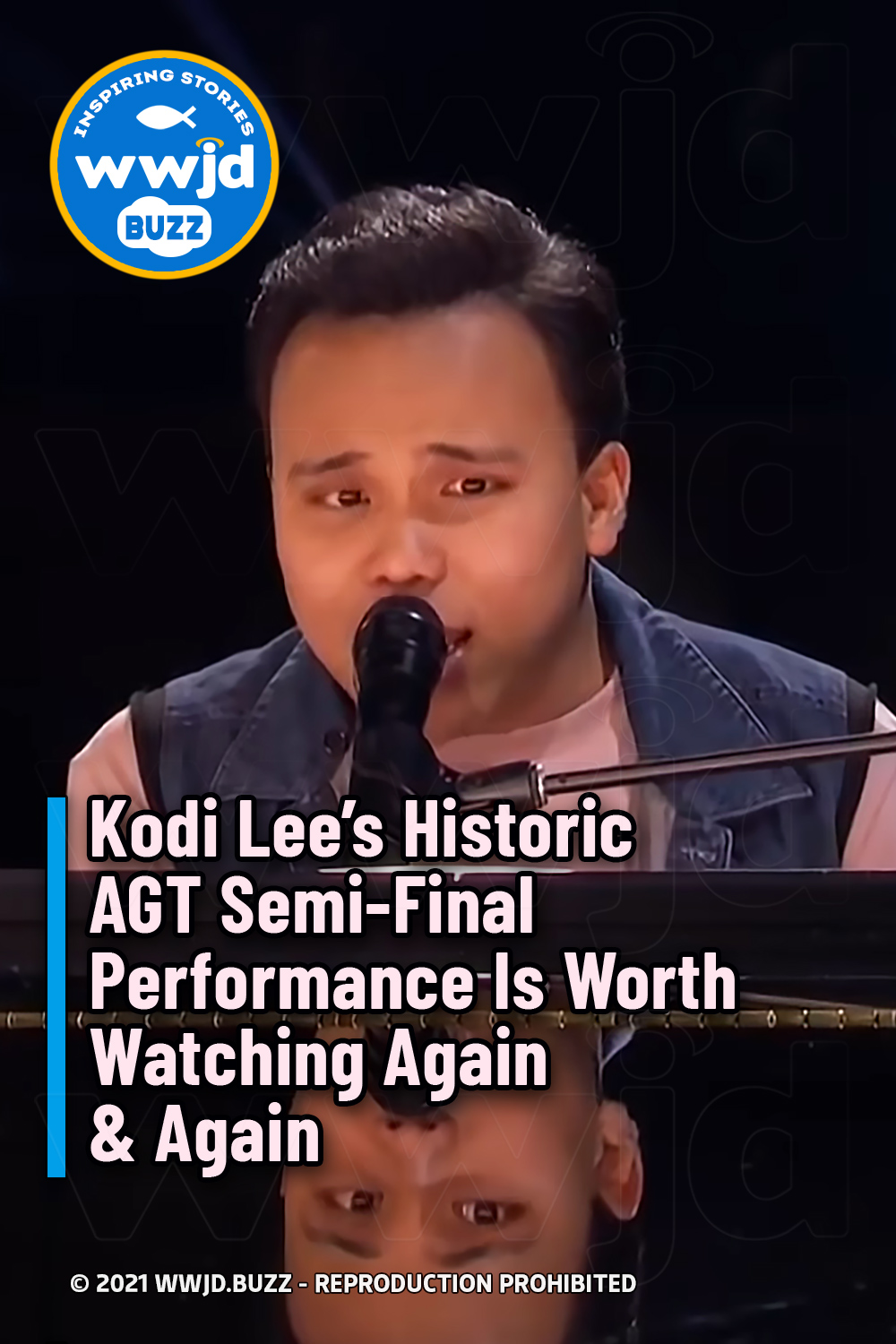