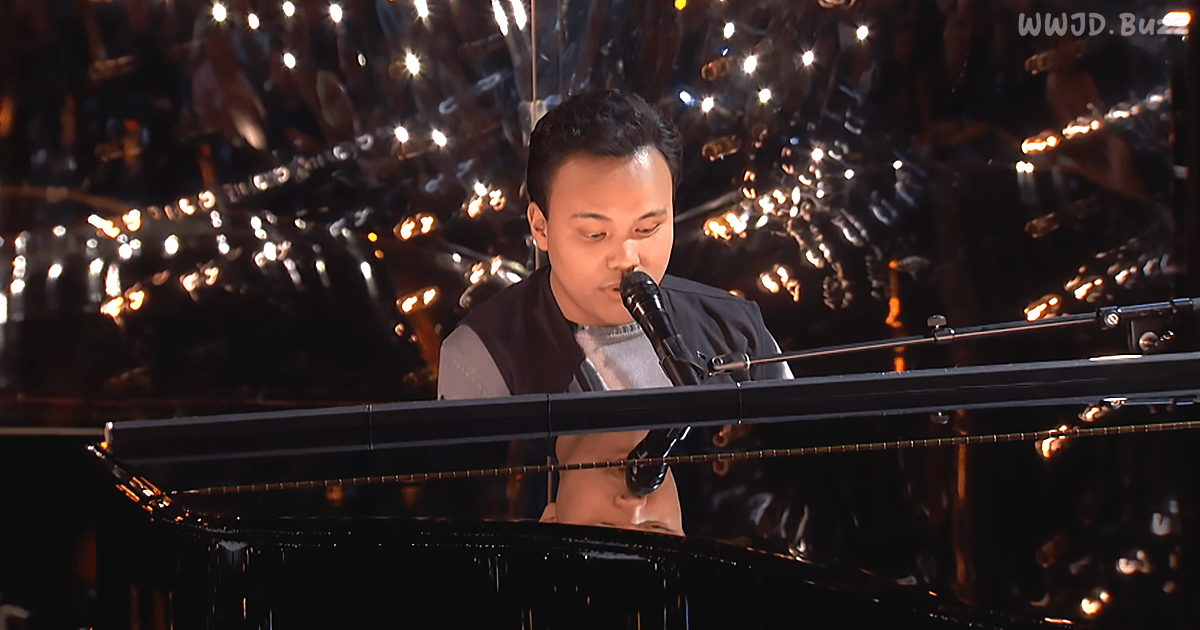 Kodi’s rendition of “Lost Without You” by Freya Ridings carries grace, the performance excellence of a master, and shows utter perfection as a singer, pianist, and artist unlike any other.

There is no having to think when it comes to knowing just how good this artist actually is. He carries the emotion of the ages behind his words, channeling power and control in a way that none have done before. True savant and a man who loves one speechless, not even Simon Cowell had ever heard an act so perfect.

Kodi Lee is a young man whose talent will never be lost now that the world has felt his emotion on the AGT stage. Neither autism nor blindness stop this young man from expressing the joy his performance brings, bliss which can be felt in every moment and word.

Where this star is taken to by the medley of his own musical genius is a wonder which will leave us looking, watching and in awe of Kodi’s ability to be himself to the fullest degree. Time and time again, Kodi Lee brings a smile to all who hear his words, and perhaps a tear to your cheek as well.

The judges were moved and inspired by Kodi’s emotional showcase of talent. Judge Gabrielle Union was blown away, saying Kodi has changed the world. He changes every room he enters. And when he said I think I’d be ‘lost without you,’ I think the whole world would be lost if we had not found Kodi Lee. Thank you for blessing us all, Kodi. Thank you so much.”

Riled up and filled with fervor, Howie added “Two words come to mind: heck yeah! I think Season 14 is the season of Kodi Lee and if I had to predict, you’re worth much more than a million, but I think you’re gonna walk out of here with a million.”

Simon Cowell felt this Kodi’s act was as good as any he had ever witnessed, saying “One of the most beautiful things I’ve ever, ever heard, I’m gonna be really honest with you. Genuinely, Kodi, your film and that song and that lyric and you. Everything about it was like I very first said about you, it was like being in a movie. I’m gonna say this about you and everybody else, it’s so easy to assume that it’s a shoo-in. Everybody needs to vote. But after that, that was as good as I’ve ever heard.”

Musician, performer, singer, tap dancer – there is no more fitting way to encompass Kodi than a prodigious musical savant. His pure passion and flawless delivery brought appreciation from around the world. Even Freya Ridings herself thanked Kodi for picking her song.

No matter what this young star chooses to do, he shows us the true meaning and value of gratitude & the joy it brings. 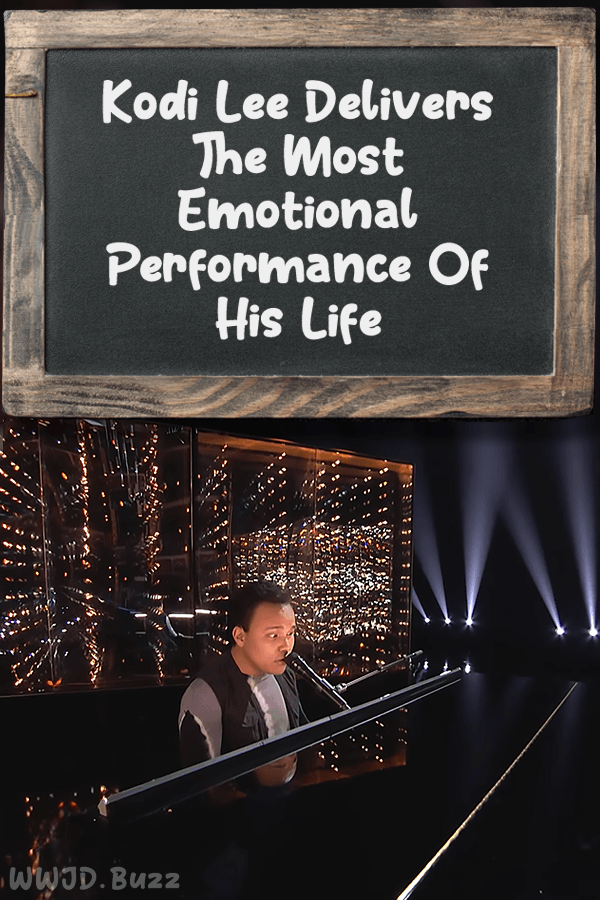