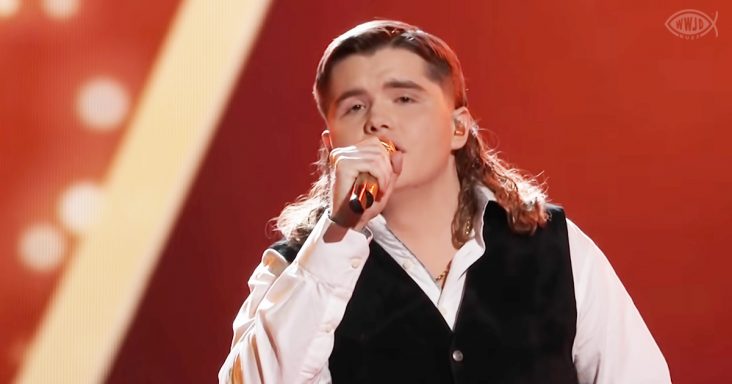 Kenzie Wheeler, a country singer from Florida, creates a stunning performance when he sings the classic country music entitled, He Stopped Loving Her Today is one of his musical presentations in The Voice.

The said contender has set a rare four-chair turnaround from the judges with his country music performance. But that was just the beginning of his sudden success in the competition.

His top-notch song selections and smooth performance execution have continually built a strong impression. This will not also become possible if not for the help and guidance of his team coach Kelly Clarkson.

During his performance of He Stopped Loving Her Today, the judges can’t help but be amazed at how he smoothly delivers the performance as if it’s his very own. 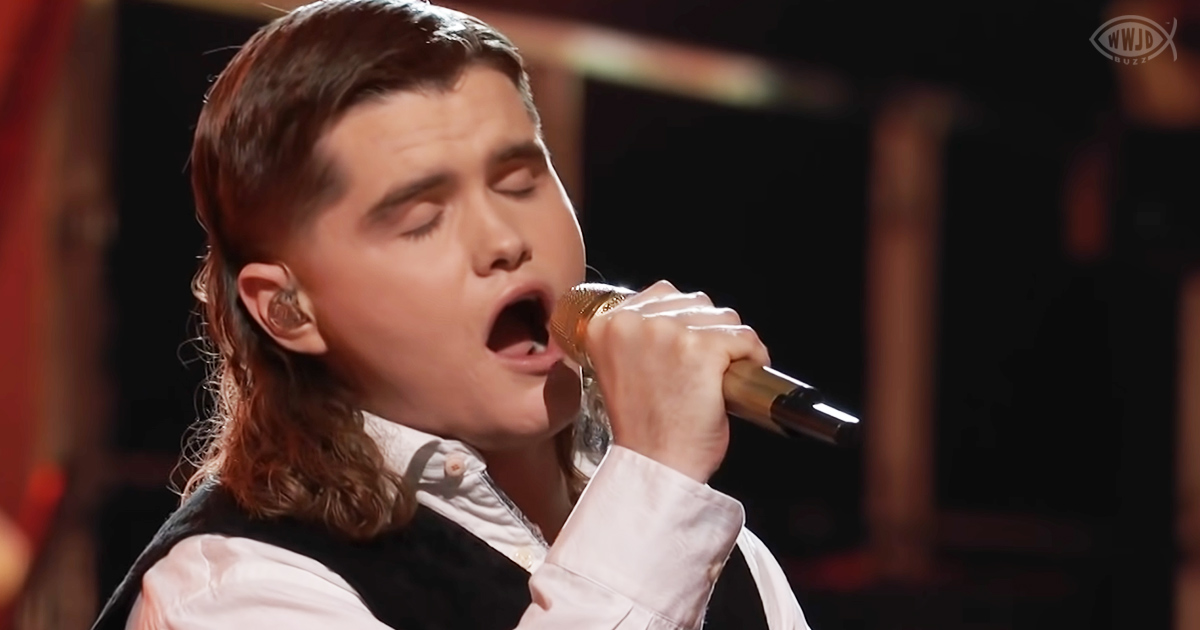 Apparently, that song is also the favorite song of his late grandmother which somehow helps create the dramatic ambiance of his performance. But overall, it’s a great way to honor the music of his native country land.

His way of taking back the music to his hometown is his motivation to put everything into his performance. From the beginning to the end of his performance, this contender can be seen putting on a perfect show.

Whether his talent or heart, it’s sure to say that this young guy is a potential country superstar that could bring country music back to its prestige. 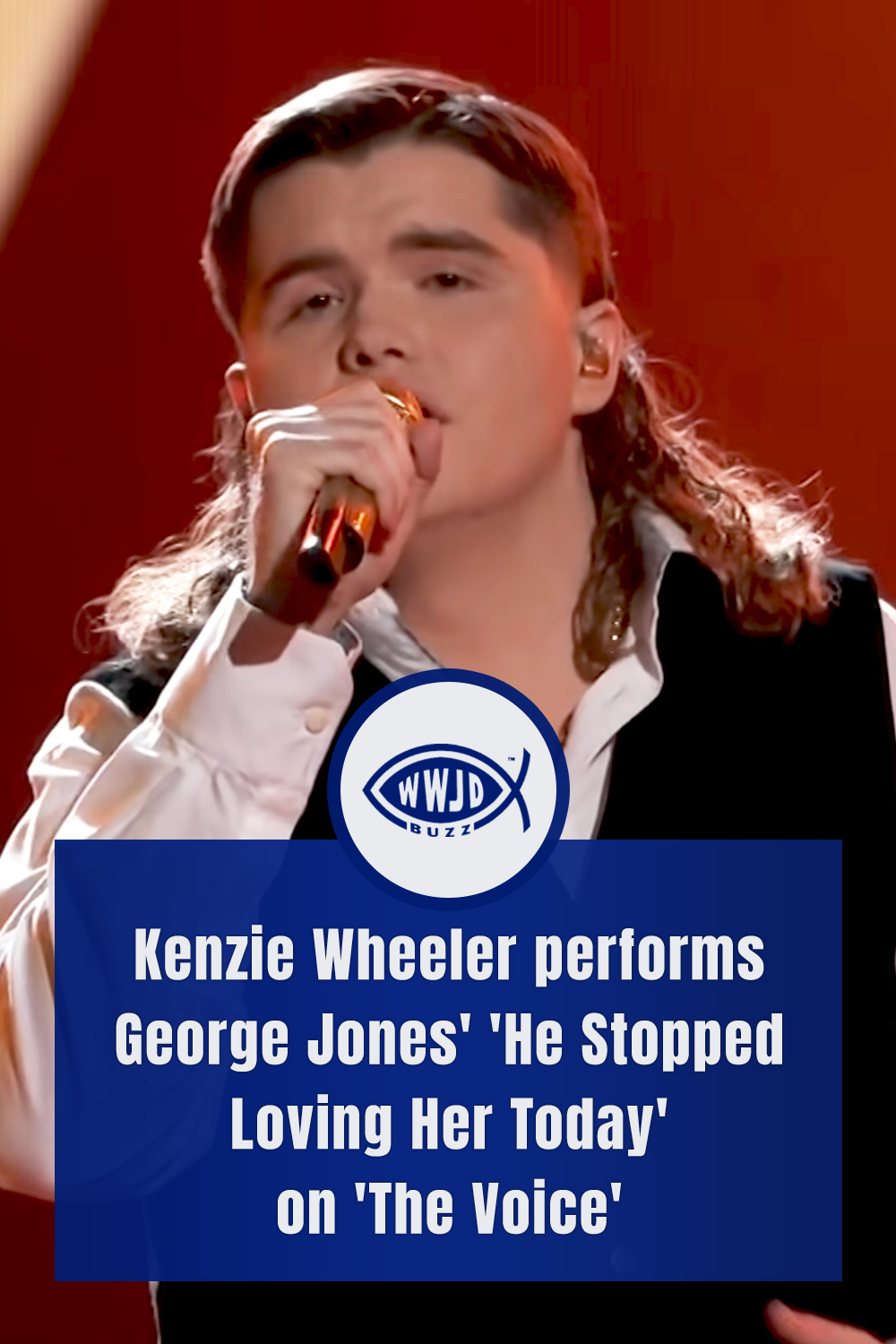