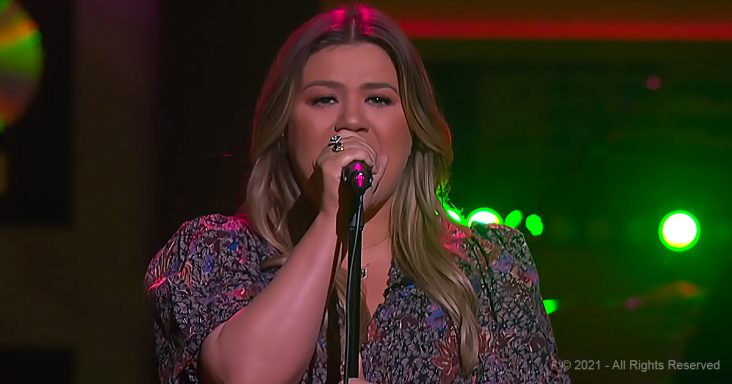 Kelly Clarkson, the first season winner of American Idol in 2002, wowed the audience once again with her voice as she sang Lady Gaga’s ‘Poker Face.’

Kelly Clarkson gives yet another incredible performance, this time covering Lady Gaga’s smash hit “Poker Face” from 2008. On the February 19 episode of “Kellyoke,” the 38-year-old American Idol performed a rocked-up version of the pop classic.

Clarkson, dubbed “First American Idol” after winning the competition in 2002, showcased her vocal versatility as well as a sense of fun by performing the catchy song with a cheerful vibe while on her own American daytime television variety talk show, The Kelly Clarkson Show. 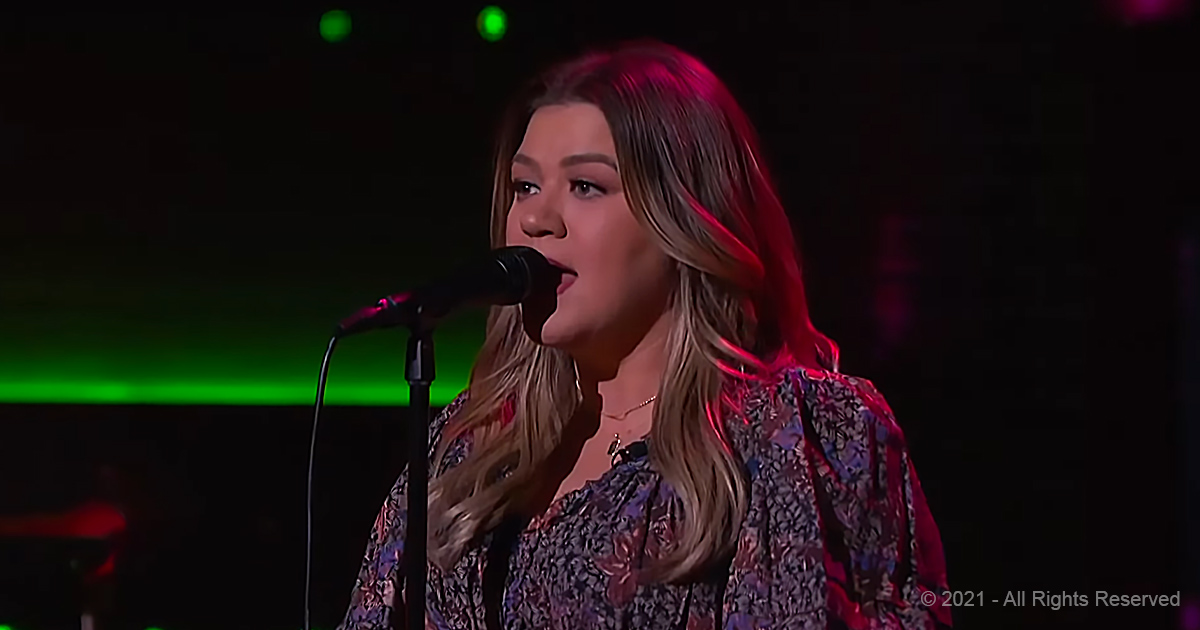 Viewers will undoubtedly lookout for her other excellent song covers from her show, thanks to her incredible vocal range and the perfectly appealing amped-up rendition from the background.

Her performance evokes a lot of nostalgia, particularly for fans of early 2000s pop and rock classics. We all remember them and still enjoy them, and Kelly just added to the magic by becoming one of the best singers in the world and performing satisfying covers of these songs.

We have Lady Gaga and other talented artists. Still, part of the wonder will be how innovative Kelly Clarkson’s rendition of these internationally famous songs will be when she performs them. 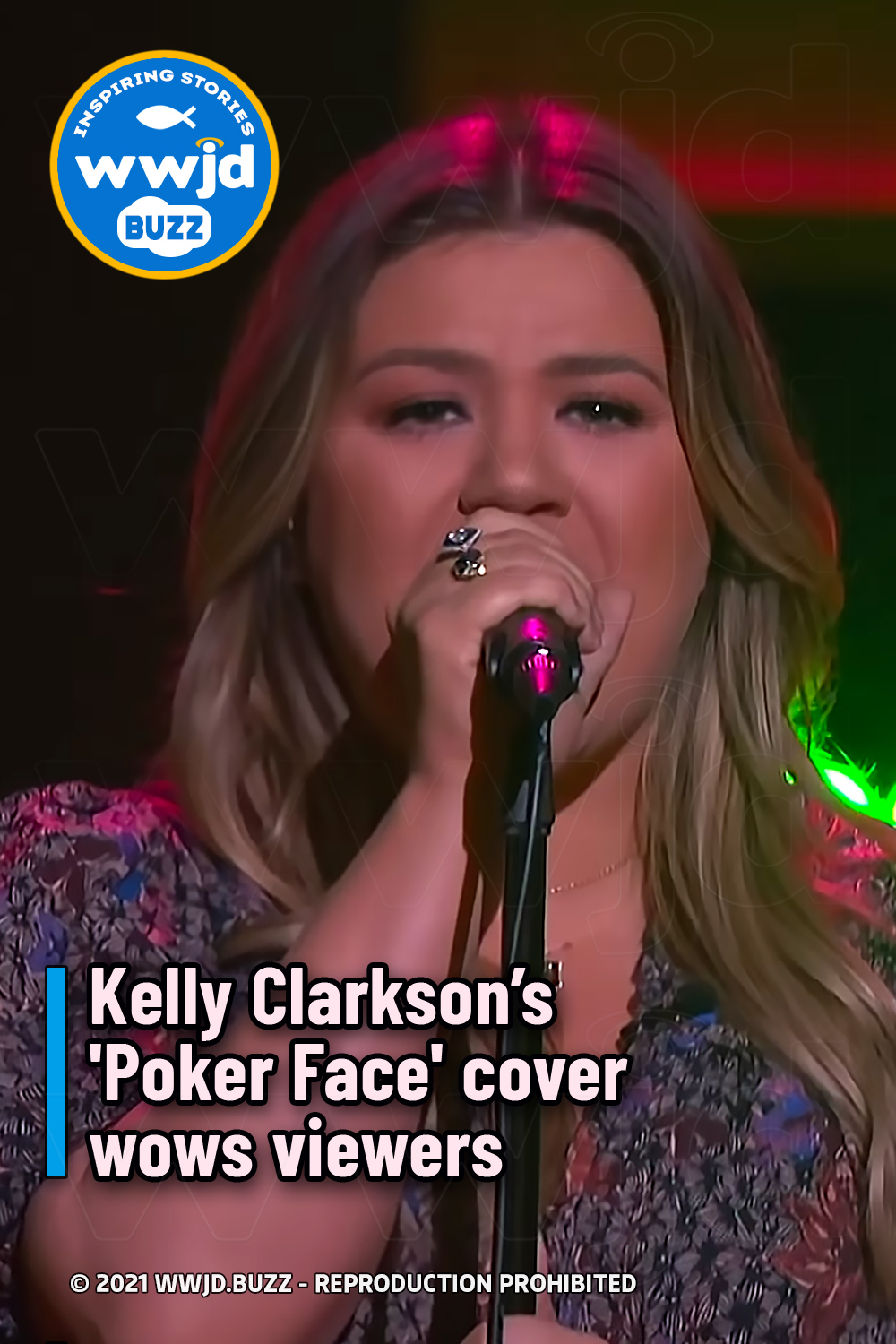