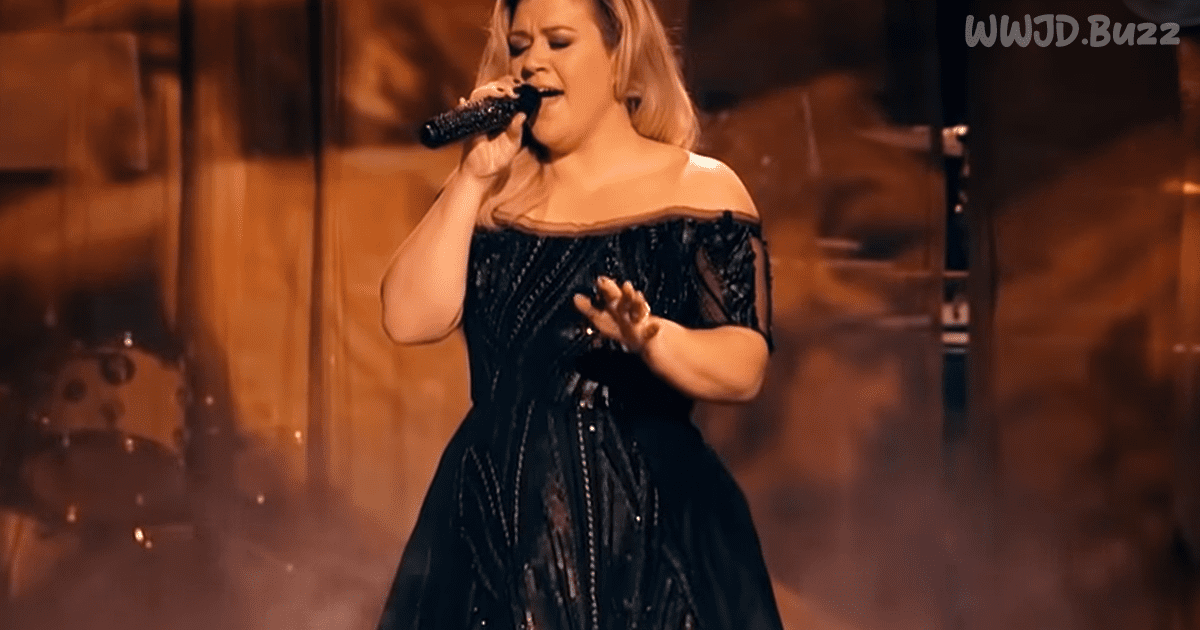 Kelly Clarkson and Josh Groban take to the stage for their first duet ever. The two superstars perform the beautiful song ‘All I Ask Of You’ originally written and composed for the Phantom of the Opera. It’s such a majestic piece that the harmony of these two artists will have you captivated even if you’re not a fan of musicals.

The performance was utterly flawless, akin to the original but with a twist. Josh discussed this with Billboard, “Whenever you can take a classic song that everybody knows and add a nice surprise to it, that’s always the best thing. You give people what they weren’t expecting. So I think Kelly and I singing this song is one of those.”

The Broadway classic ‘All I Ask Of You’ is breathed all new life by the hauntingly beautiful duet performed by Josh Groban and Kelly Clarkson. They both have a love for musical theatre, and it sure shows. Josh had the notion that people were going to be shocked by what they hear, and he sure was right. This is amazing!