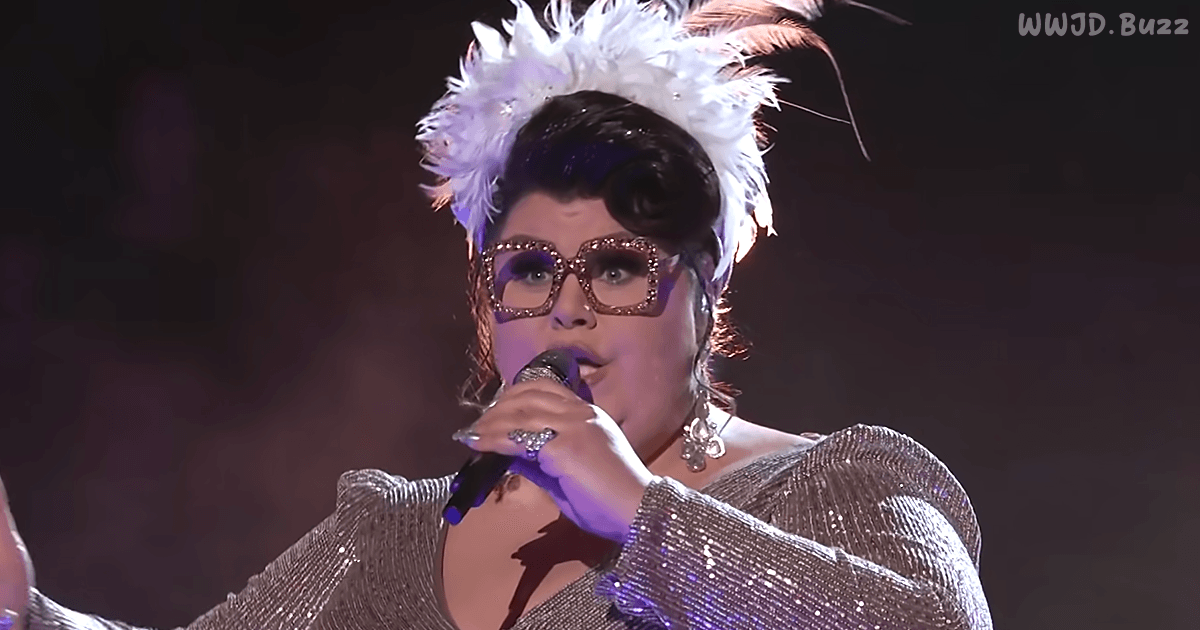 Chicago native Katie Kaden sang a stirring rendition of “Believe” during the finals of the 2019 season of ‘The Voice,’ paired with Queen frontman Adam Lambert. Katie wasn’t even going to audition for the show, but ended up quieting fears on how she might be perceived in order to audition — and she ended up making it to the finals.

A native of Chicago, Illinois, Katie Kaden was surrounded by music since she was young. At 30, she sang at an open mic night and was floored when everyone cheered. Since then, she has been singing Blues in venues around Chicago until she came to be a contestant on ‘The Voice’ in 2019.

Katie almost didn’t audition for ‘The Voice.’ “My first response was, ‘No, thank you.’ Competition is not my thing,” Katie explained. Then she reconsidered. “I’m like, you know what? I just kind of need to push all that competition thoughts out of my mind. This might be a really good opportunity, and I’m so glad that I did.” 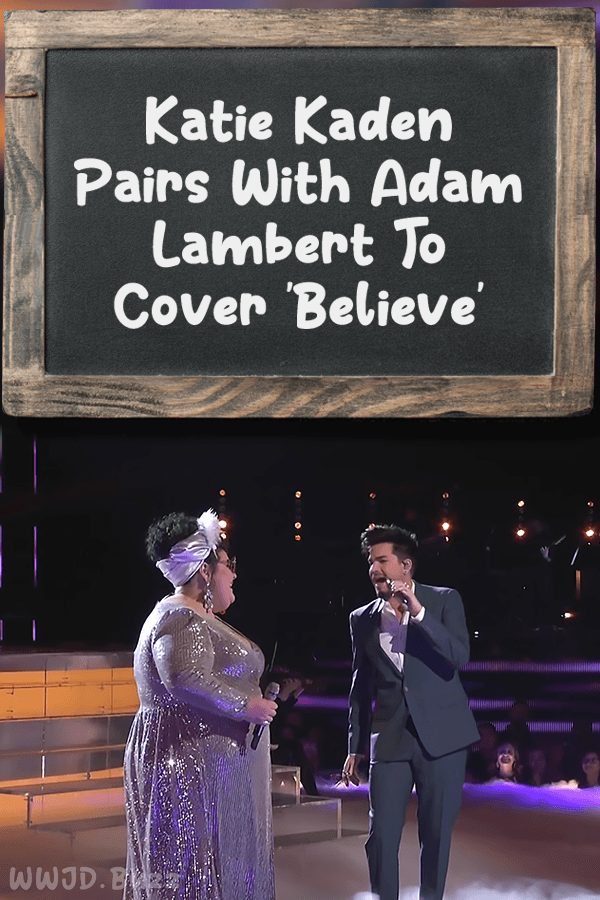