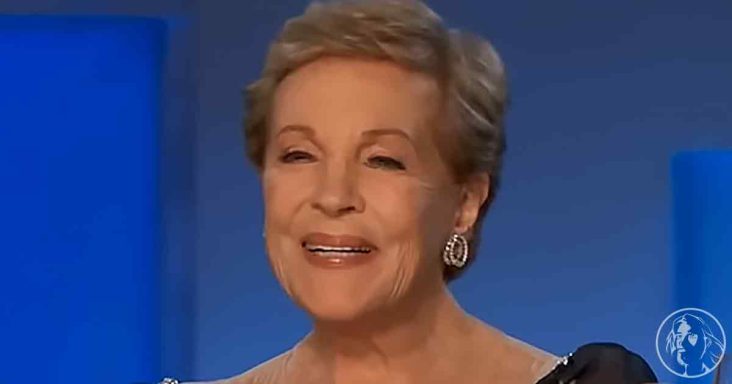 There are few individuals as iconic and well-loved as Julie Andrews. Most known for her roles in Mary Poppins and The Sound of Music, Andrews is not only a stellar actress, but an unforgettable singer as well.

Here, she receives the 48th AFI Life Achievement Award. As part of the tribute, the former Von Trapp children from the original musical have come to congratulate their long-time friend.

After her former castmates are introduced, a surprised Julie waves and reaches out to them from the balcony.

Everyone applauds and the entire audience begins to sing along to “Do, Re, Mi.” The group walks to where Julie is seated as they sing.

The bond the actors share is still evident on each face as the group sings together again after all these years. An always poised Andrews lovingly greets her former castmates as the beloved song comes to an end.

What a special memory for Julie, The Sound of Music actors, and all of the fans. 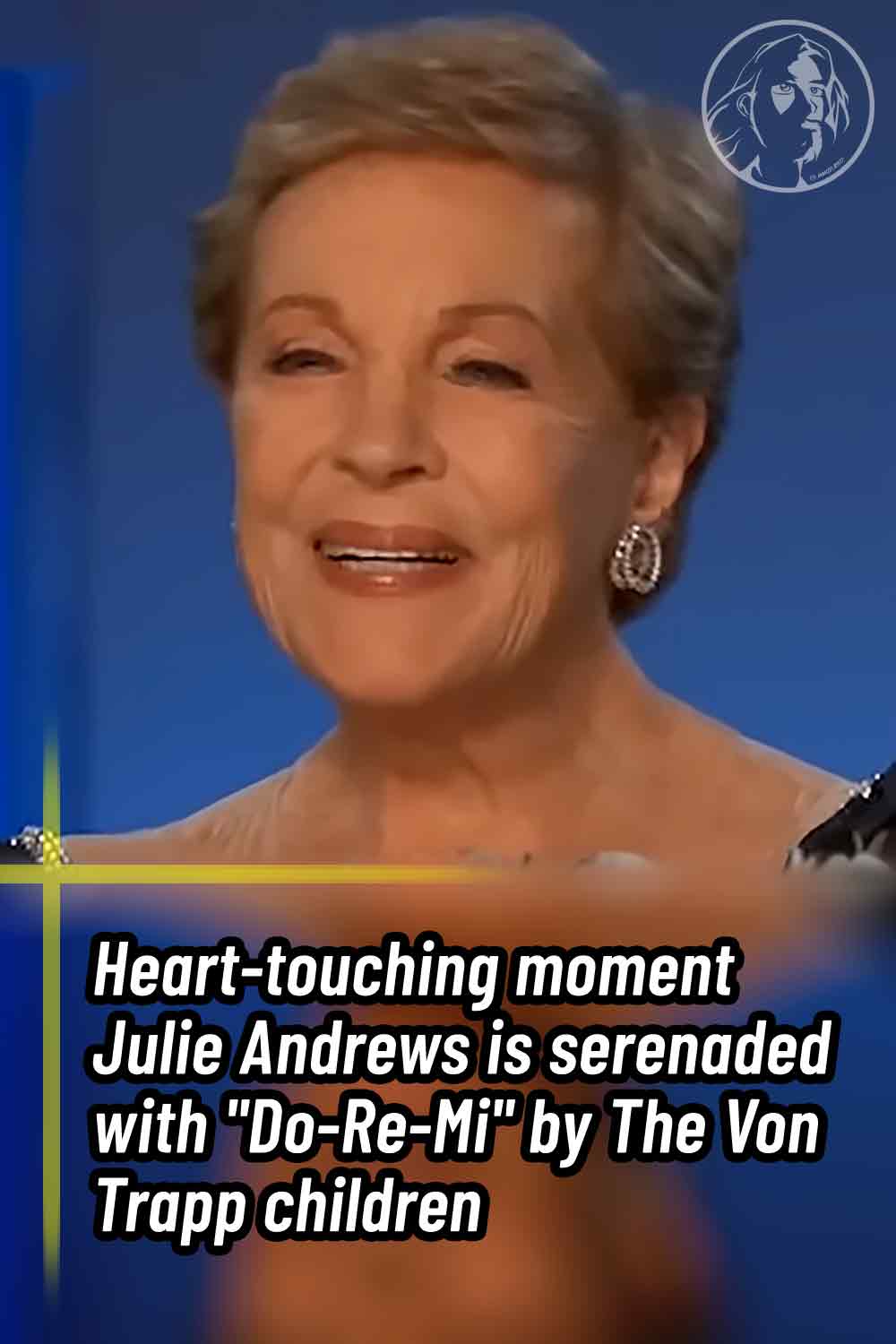