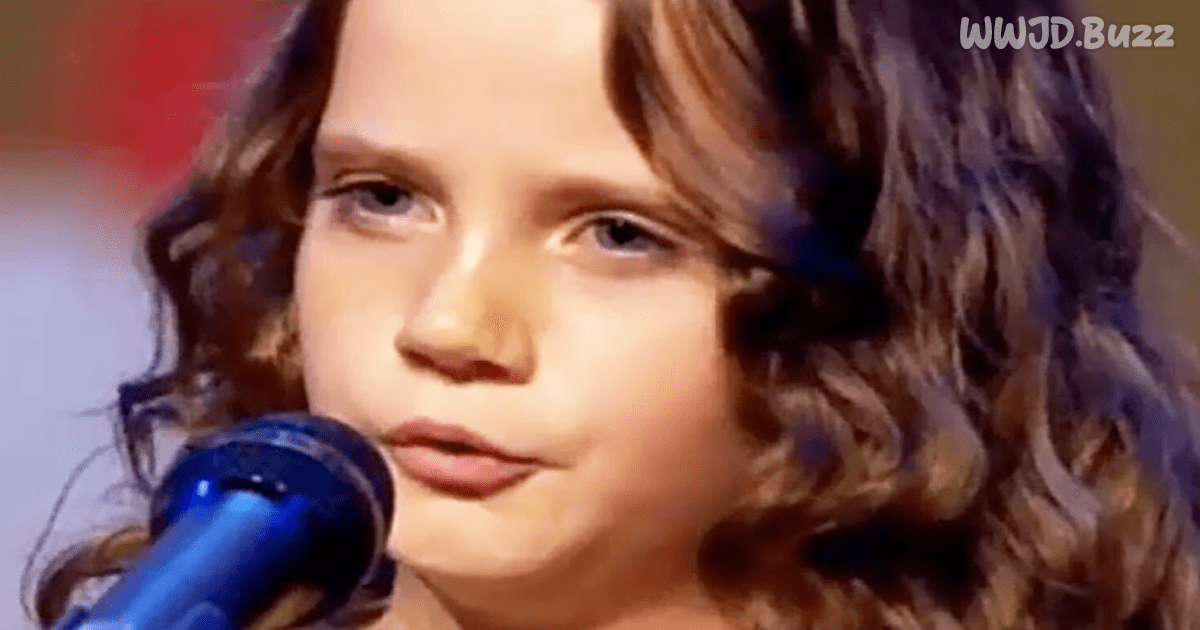 ‘O Mio Babbino Caro’ is undoubtedly one of the most prominent, well-known opera songs ever covered, with countless singers turning to this winning arrangement to showcase their talent, power, and range. Yet, no one was quite expecting the superstar performance delivered by 9-year-old Amira Willighagen on Holland’s Got Talent.

Operatic masterpieces are usually a tricky song choice, leading the judges to be somewhat skeptical before young Amira started singing. It took nothing more than moments for the angelic voice of this young girl to soothe, entertain and amaze the judges. By the end of her performance, there was no choice left other than to award this fantastic performer a Golden Ticket.

This songbird embodies power and vocal perfection that far outreaches her young age. Amira Willighagen’s strong performance of ‘O Mio Babbino Caro’ sent her straight through to the live show, leaving all in eager anticipation of what this young soprano would deliver next. Her keen interest in opera has sure paid off, rewarding with a rich sound unlike any other. 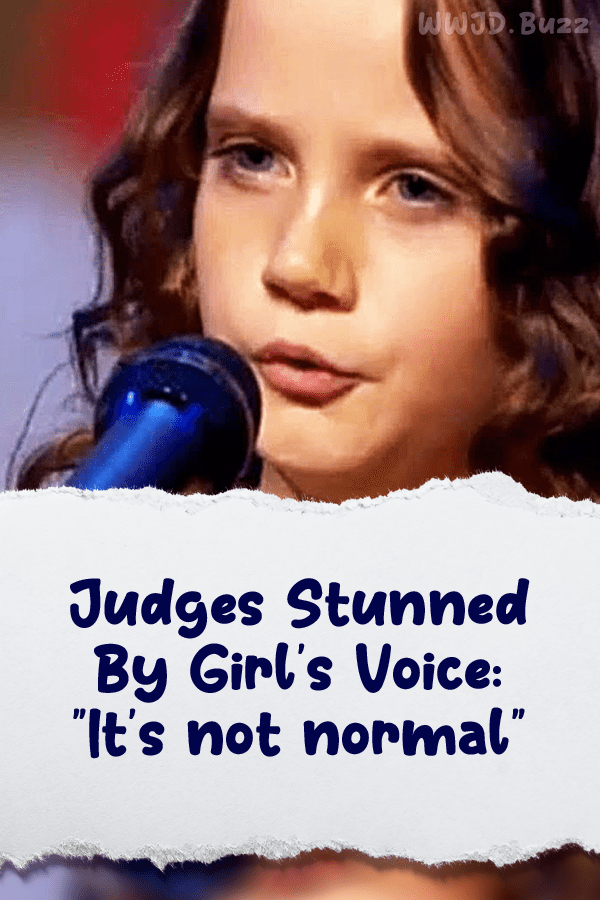