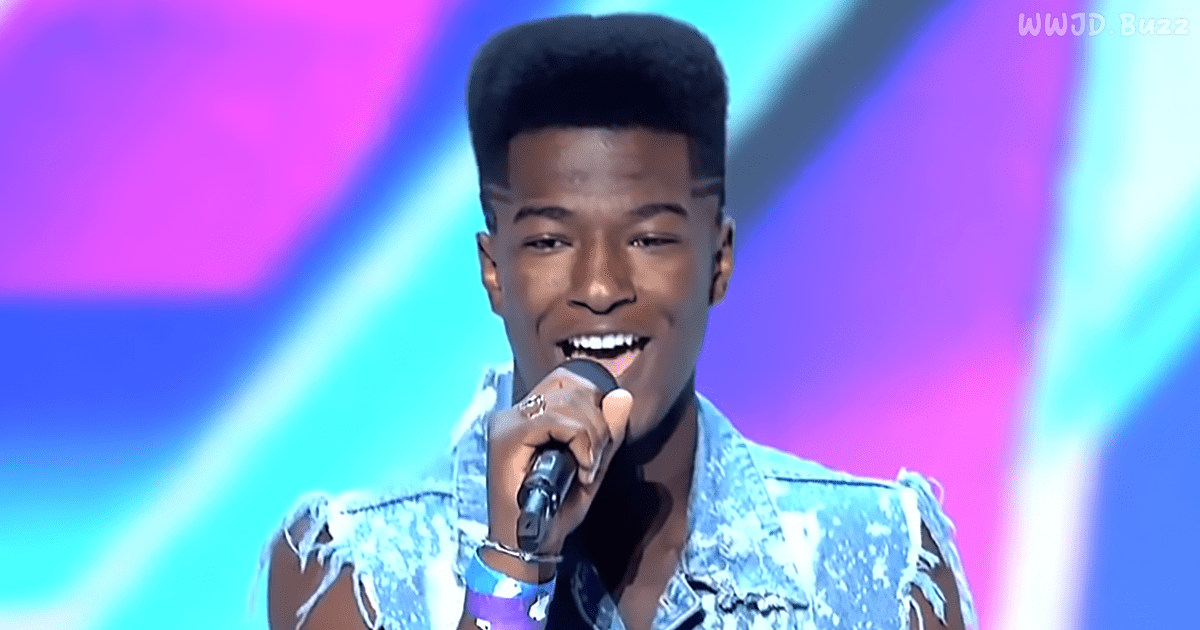 Willie Jones, a 17-year-old from Shreveport, Louisiana, made a memorable appearance on the wildly popular talent-spotting television show “The X Factor.”

He began by getting everyone to burst out laughing, including the judges. His trick? Knowing that looks can be deceiving! Sporting some highly distinctive clothing and a well-sculpted hairdo straight from “The Fresh Prince of Bel-Air,” Jones caught everybody off guard when he launched right into a flawlessly delivered country music song.

The incredulous judges’ jaws dropped as Jones sang his country number with a perfect southern twang. Some of Jones’ family members were watching nearby, beaming with pride as he made the most of his big moment on the screen…

The live audience greeted the young talent with even more enthusiasm. After initially laughing at his musical sight gag, they quickly came to appreciate just how well Jones was singing country…

The least surprising event that evening was undoubtedly the judges’ decision to send Jones on to the next round of the competition. And really, how couldn’t they after such a spectacular performance?

And I want to remember this time: the first day I heard Willie Jones. This is a day to remember, I’m telling you.” We’re convinced the audience, both live at the competition and home in front of the TV will remember it, too.

Were you impressed by Willie Jones’ fantastic display of talent on The X-Factor? Feel free to let us hear all about it in the Facebook comments. And, of course, be sure to remember to like and share so your friends don’t miss out on this one-of-a-kind musical event. 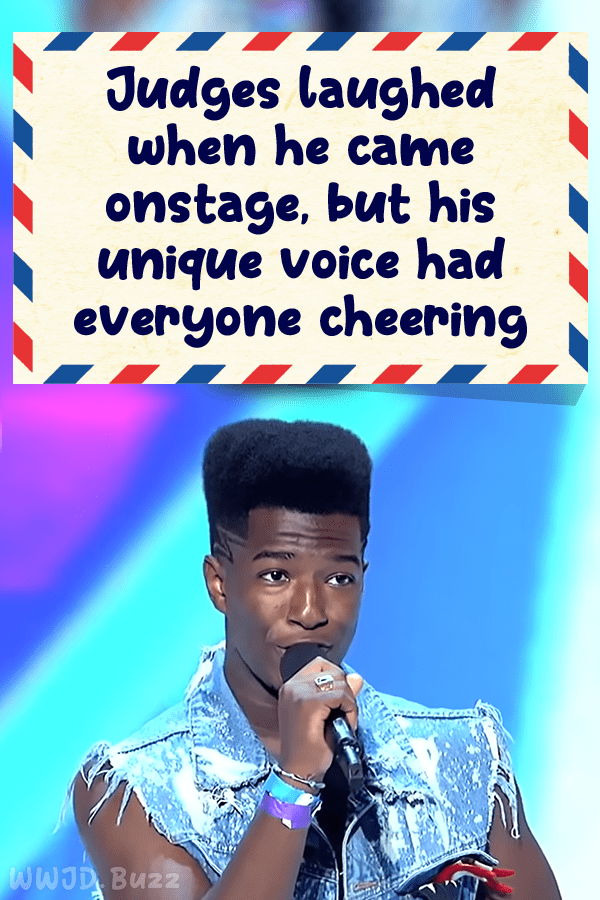