With his operatic voice and her country twang, Josh Groban and Jennifer Nettles might not seem a likely pairing. But when the two team up to sing 1970s ballad “Always on My Mind,” the chemistry is undeniable.

Listeners have been swooning over Groban’s voice since he started the talk show circuit in 1998. Nettles is the lead singer of country duo Sugarland and joined Groban at a Pennsylvania stop during his Bridges tour.

As the pianist softly plays the opening chords of “Always on My Mind,” Groban takes the first verse. Nettles joins in on the harmony for the title line before taking on verse two. The duo join together for the chorus, their distinct styles brought into perfect harmony.

“Always On My Mind” was first recorded in 1970 and has been widely covered by artists across the spectrum, including Elvis Presley, Willie Nelson and the Pet Shop Boys. Willie’s version even won a Grammy in 1982. 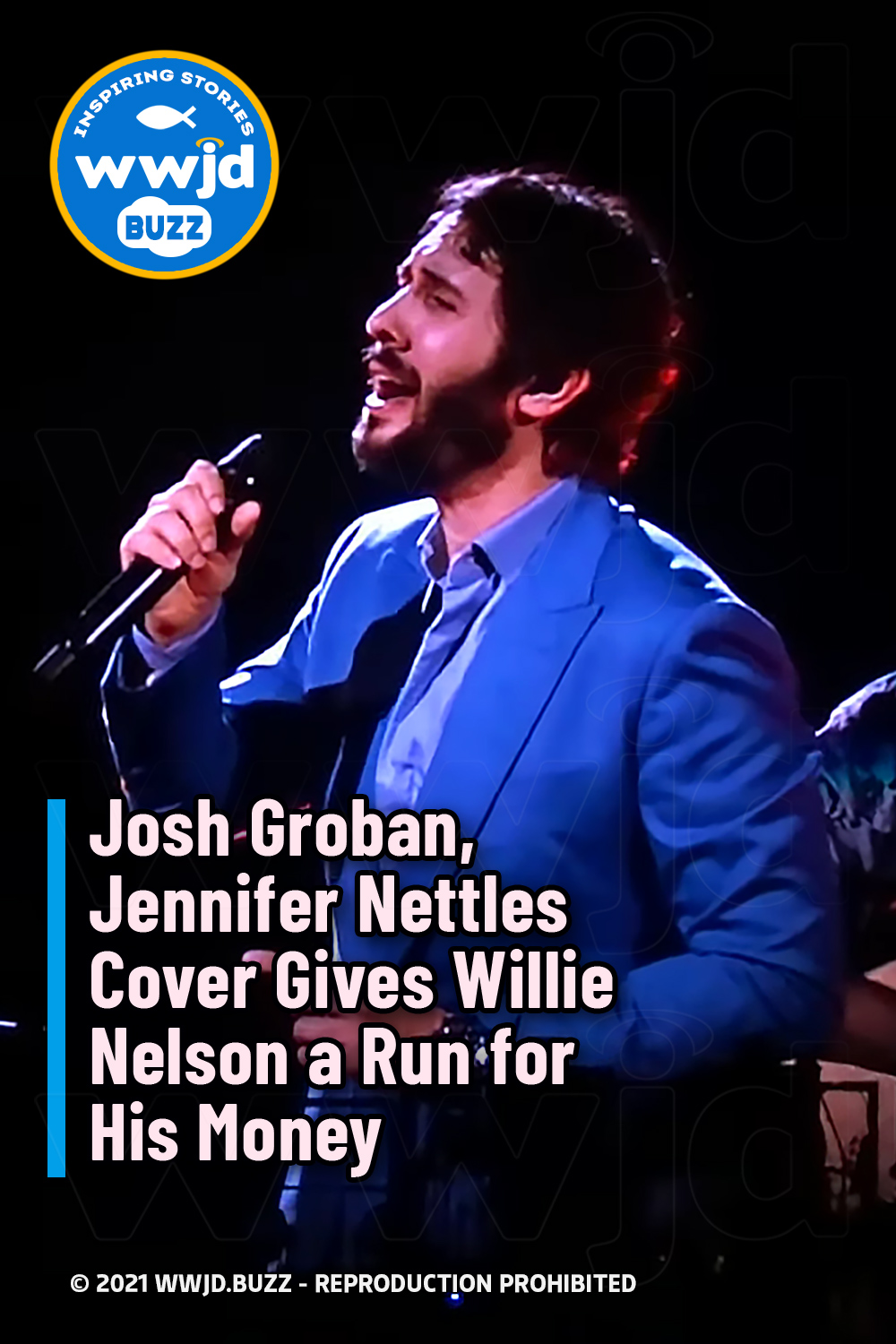