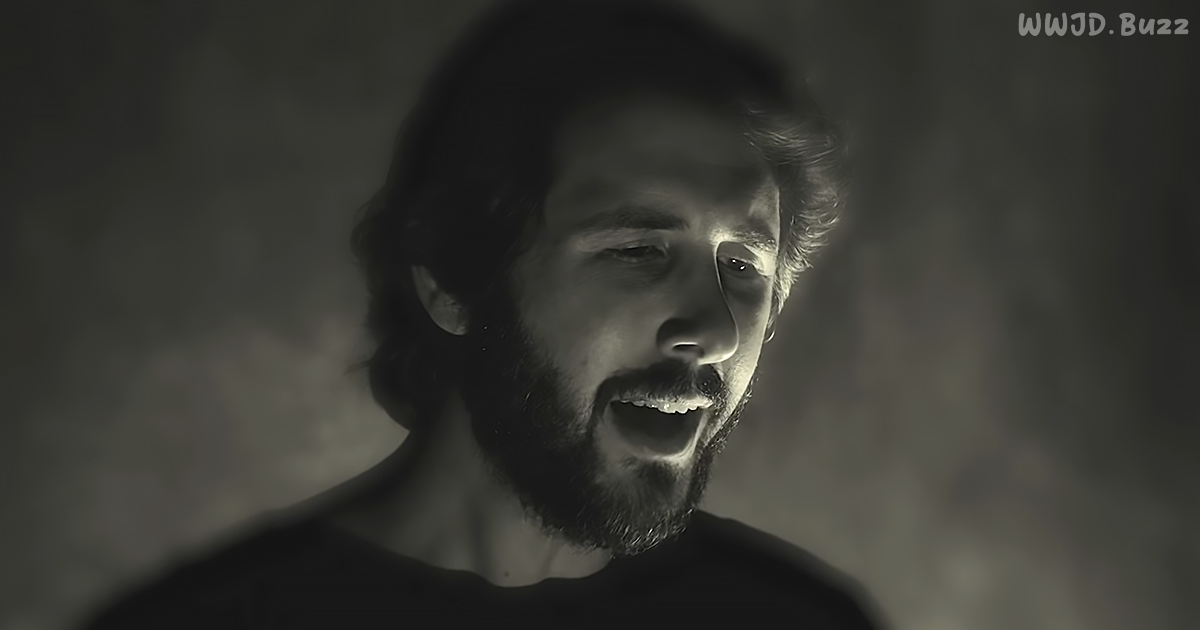 Josh Groban is no stranger into the highs and lows of being a superstar, and while fame and fortune have many advantages, it can also isolate in ways we can’t imagine.

Now couple that with the ordinary stresses of life we all have to go through and you can imagine how many people feel. That is why he composed his new tune “River.” Its message to us is simple: Despite hardships and life’s tumbles, you are not alone.

I am hoping the video, and this song is a reminder that it is those small things, the tiniest of gestures, that can pull us back into the light. Listen to his powerful original number and watch the moving visuals of his just-released music video below.

Whenever we have challenging times in our lives, we can feel like we are suffering alone. In a world of billions linked by social media, too many people feel this way, and while the dialog is getting better, it’s not talked about enough.

The singer talked about his song about the concept in an interview with People magazine. Groban explained that the song talks about how we have trying days in our lives, but by making and receiving small gestures, we can pull ourselves back into the light.

The video is striking and somber. The visual theme was the brainchild of the great Matt Mahurin who has a panache for awe.  He has an extraordinary way of shooting and creating that captures the eye.

Praising the work of Matt Mahurin, the producer of the video, Groban said that he always loved Mahurin’s style. He admired the creative effort he put into the brand new music video. “It’s far better than I might have expected,” Groban said.

This song is different from anything I have ever listened to in both style and substance. Josh intended it to be different and to represent the mood of this piece. He succeeded. Very powerful and raw and hopeful at the same time. Watch and share this important message.