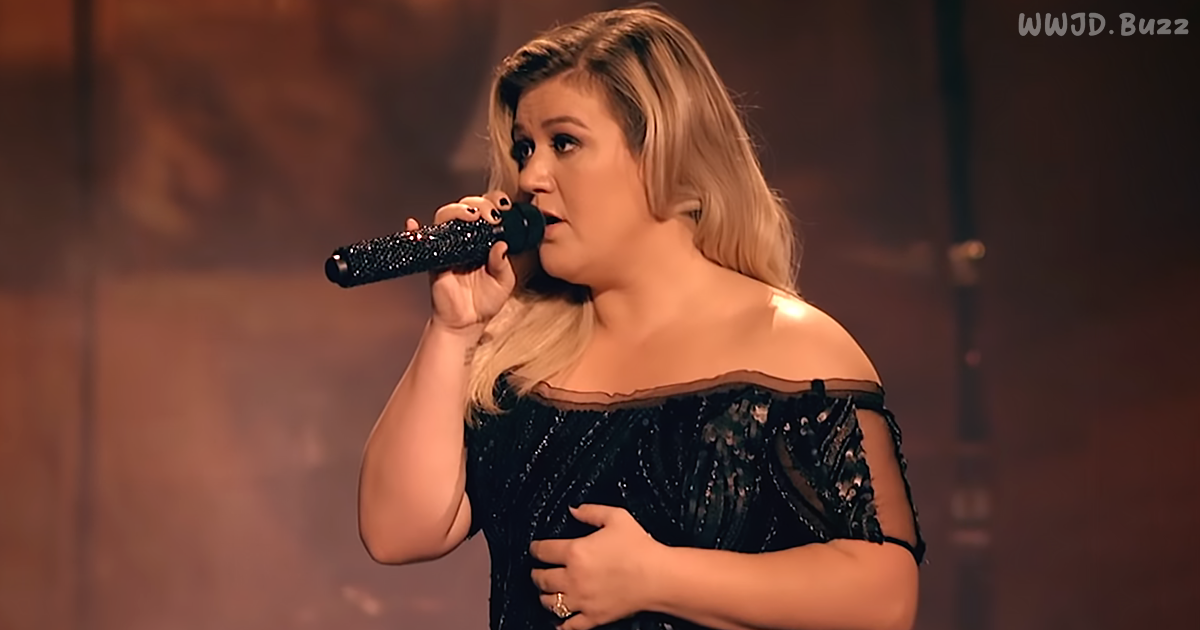 Andrew Lloyd Webber’s musical version of The Phantom of the Opera has been a smash hit since it debuted over 30 years ago in London’s West End. It took New York by storm in 1988, picking up an unbelievable seven Tony awards. Today, more than 12,000 performances later, it’s still going strong and is far and away the longest-running show in the history of Broadway. One especially beloved number from Phantom is “All I Ask of You,” a beautiful song about love, romance, and commitment. When it was released as a single, it topped the charts and no wonder!

Kelly Clarkson rocketed to fame after appearing on the first season of Television’s “American Idol.” She joined singer and songwriter Josh Groban on stage for a duet of “All I Ask of You.” Their performance was broadcast to a national audience on PBS television.

During the introduction, Clarkson explained that Phantom of the Opera was the first musical she saw when she was a kid and of course she wanted to be the story’s heroine, the soprano Christine. Groban then quipped that he wanted to be the Phantom, the mysterious, disfigured musician who lives underneath the Paris opera house.

Accompanied by a live orchestra, Clarkson and Groban proceed to do an amazing job of bringing real emotion to the love song’s lyrics. Clarkson’s voice really steals the show: it’s dynamic and incredibly powerful exactly when it needs to be. Groban does a great job too, of course, giving us his own tender interpretation of the song.

No words can really describe it. Beautiful? Stunning? Show-stopping? We’ve posted the video below so you can hear and decide for yourself. 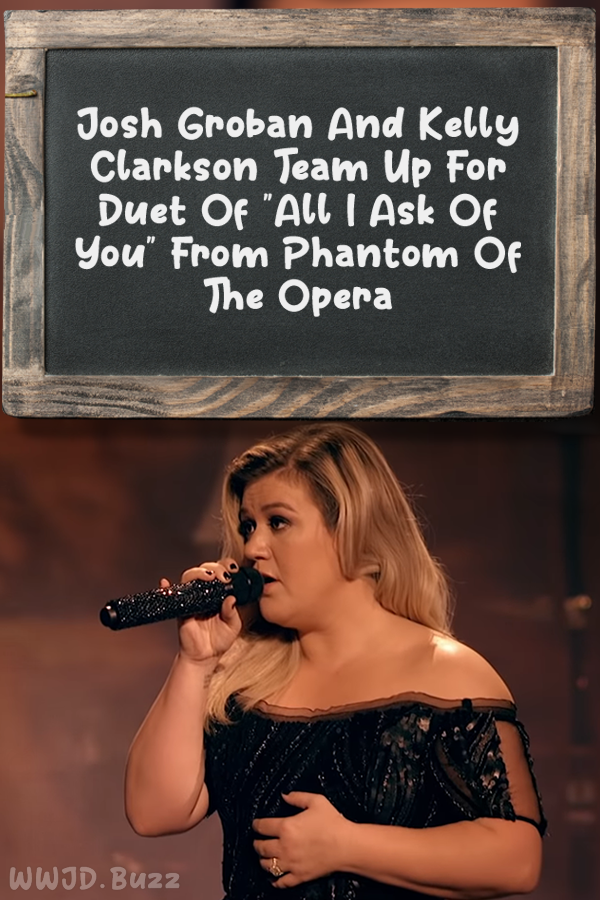